Movie Premiere: Opening My Mind to the Mystical World of Doctor Strange

Imagine if you had the power to manipulate the time and space continuum, which, consequently means you had the ability to live forever – then what do you live for?

If you had all the time in the world and become immortal here on earth, wouldn’t you run out of things to do and end up being bored? You see, the beauty of life is that it is finite. As human beings with a short time on earth, we make the most out of our limited lives and that is what makes it wonderful. In fact, that is the idea behind the YOLO attitude of most of the youth today.

And speaking of time manipulation and magical arts, Marvel Studios brings their latest movie to cinemas which got an astounding 100% approval rating from critics at Rotten Tomatoes: Doctor Strange. 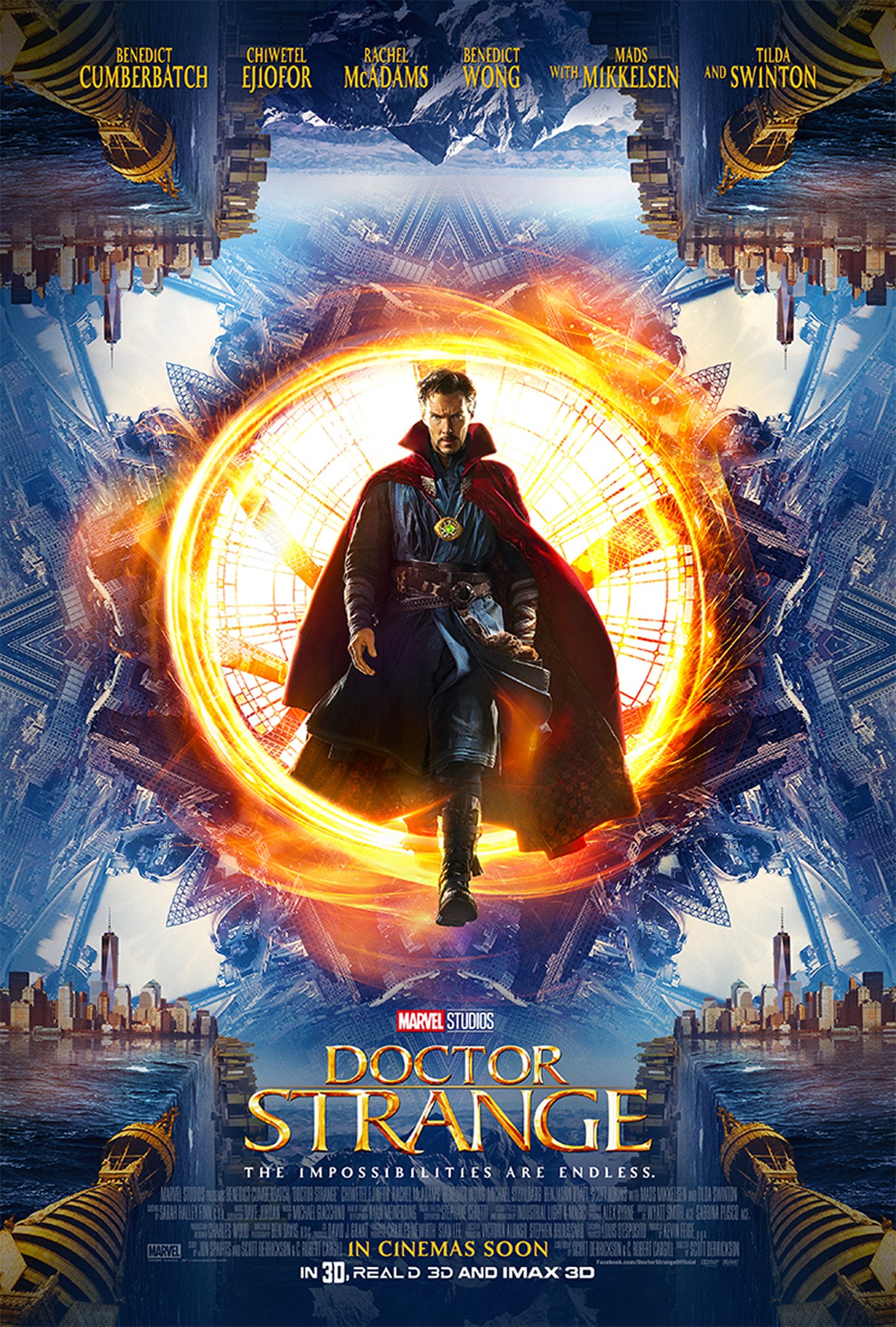 In the movie, Doctor Stephen Strange appears as the world’s top neurosurgeon who is known to have very stable hands and can perform surgery with a microscopic-level precision. However, he encounters an ironic accident that caused damage to the nerves of his own hands which eventually caused him to lose his neurosurgery profession. Lost, depressed and without purpose, he then turns to the Ancient One who teaches him about magical and mystical arts.

The film stars Benedict Cumberbatch. I had the chance to watch the red carpet premiere last Monday and all I can say is that I was totally blown away with the stunning visual effects and unique story line.

Showing now in all cinemas, I highly recommend that you watch it on 3D or better yet on IMAX to see the kaleidoscope-like beauty of its visuals. I ask you to open your mind because trust me, you probably haven’t seen anything like it yet. Tell me what you think about the movie by tagging me @pinoyguyguide with hashtags #OpenYourMind #DoctorStrangePH

“Fallen”, the movie about angels premieres in Manila