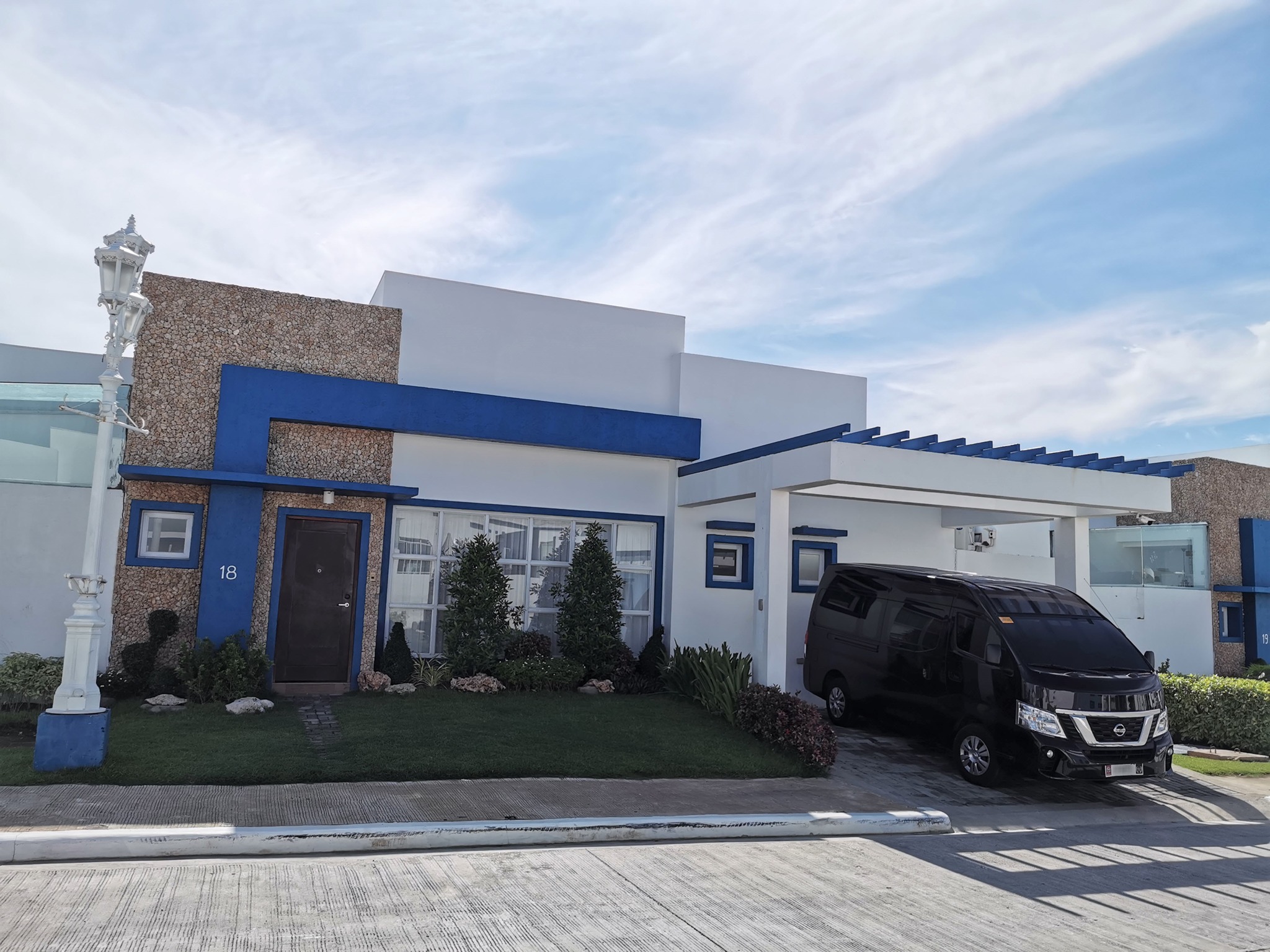 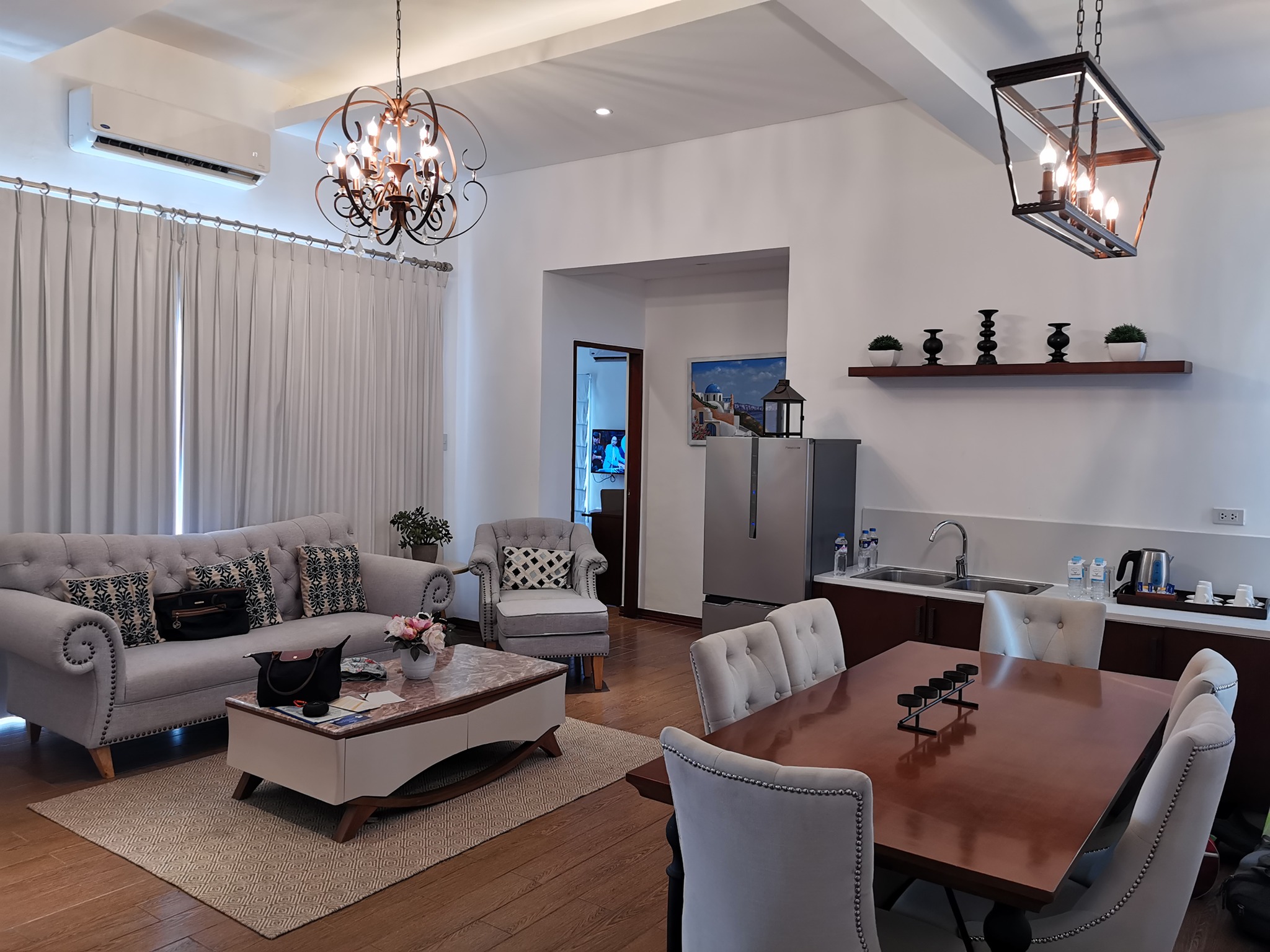 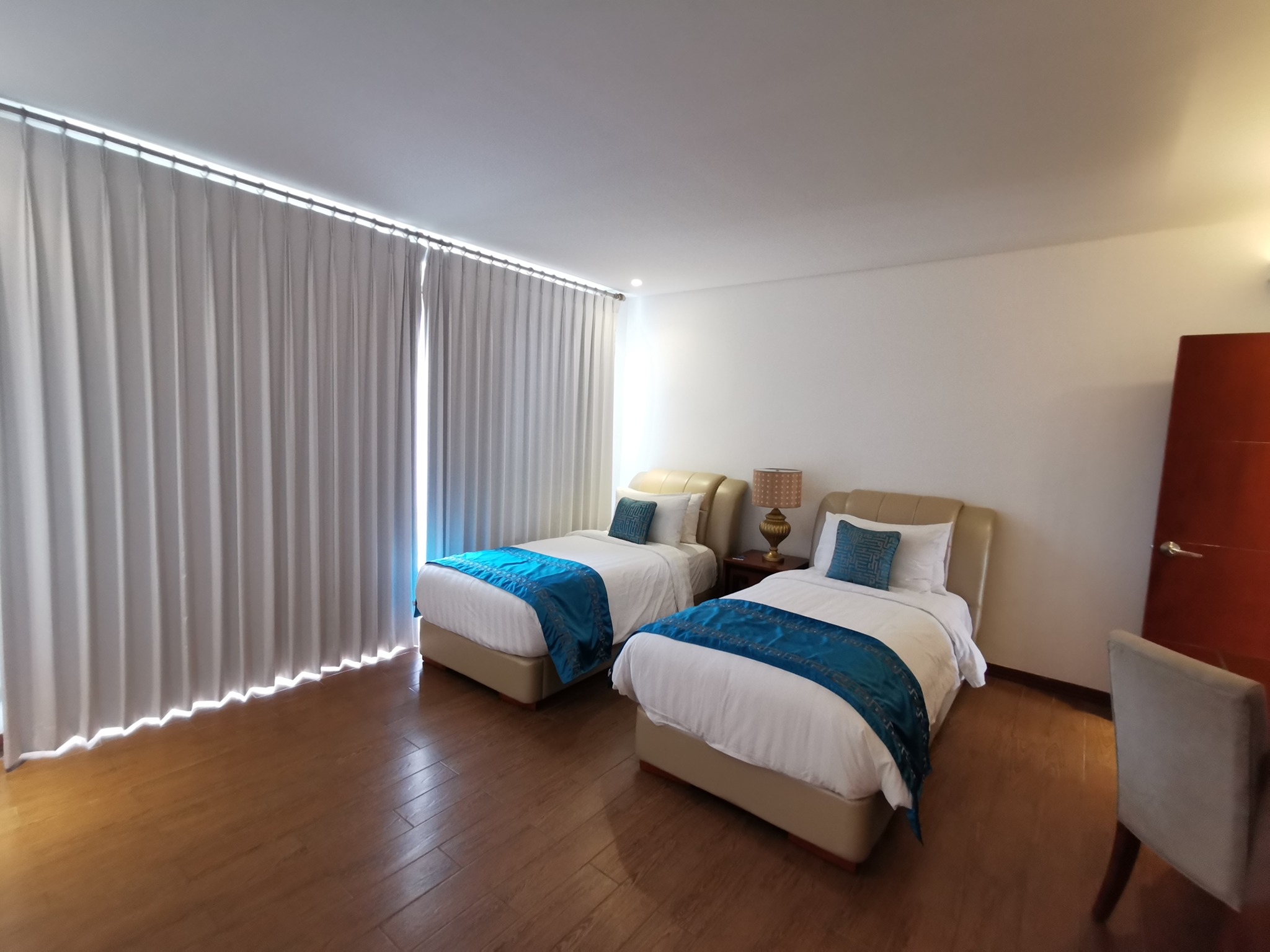 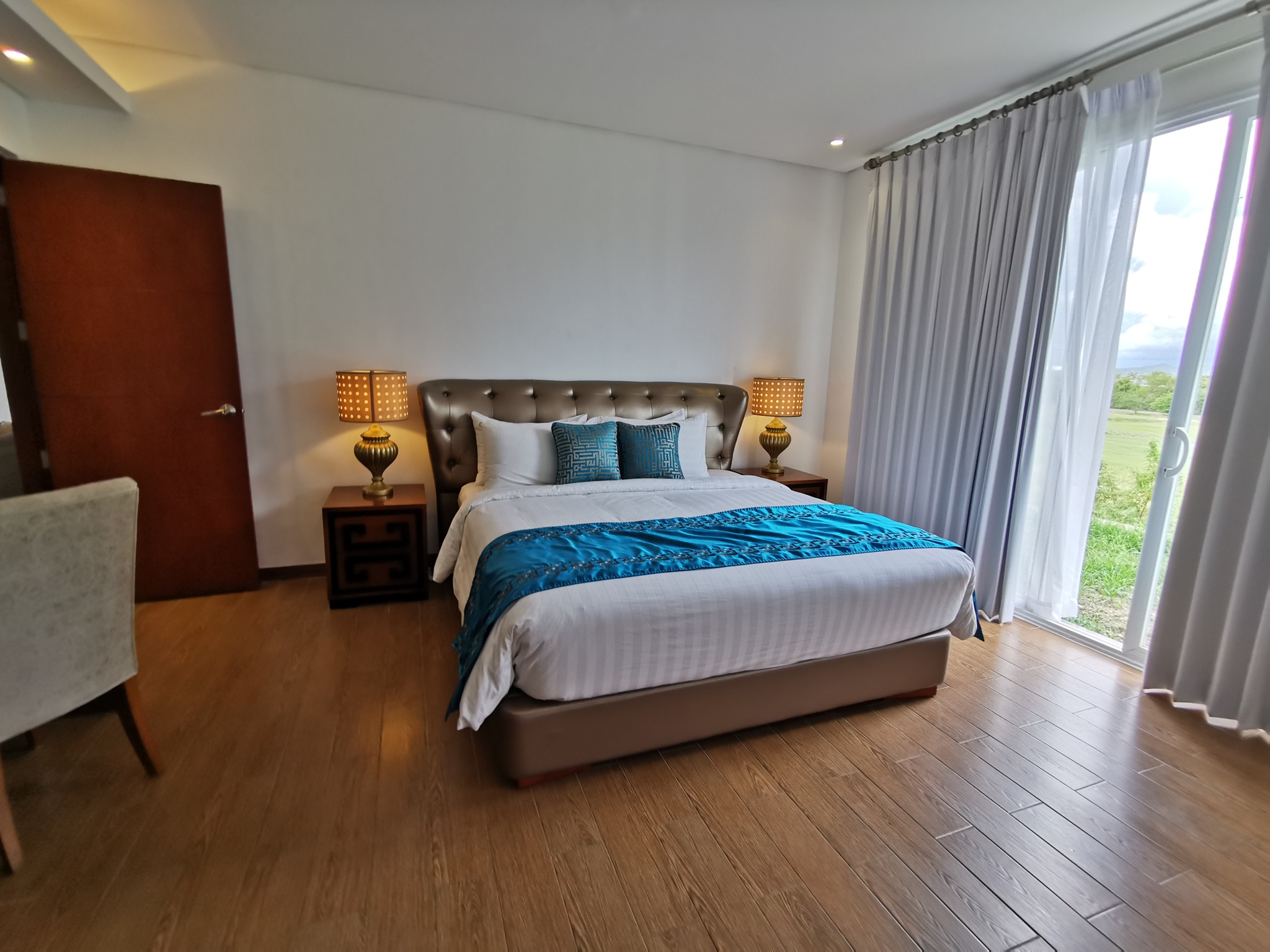 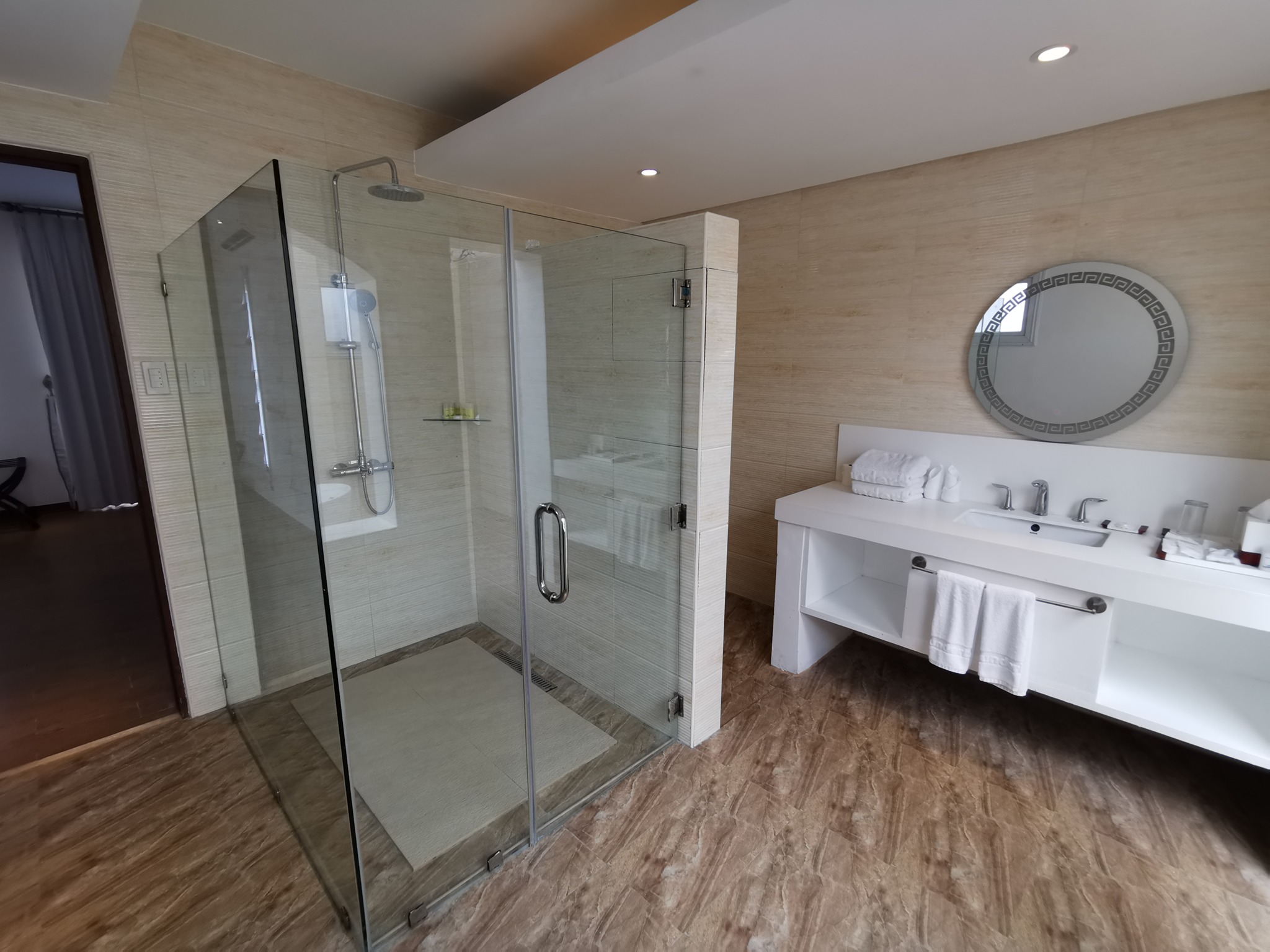 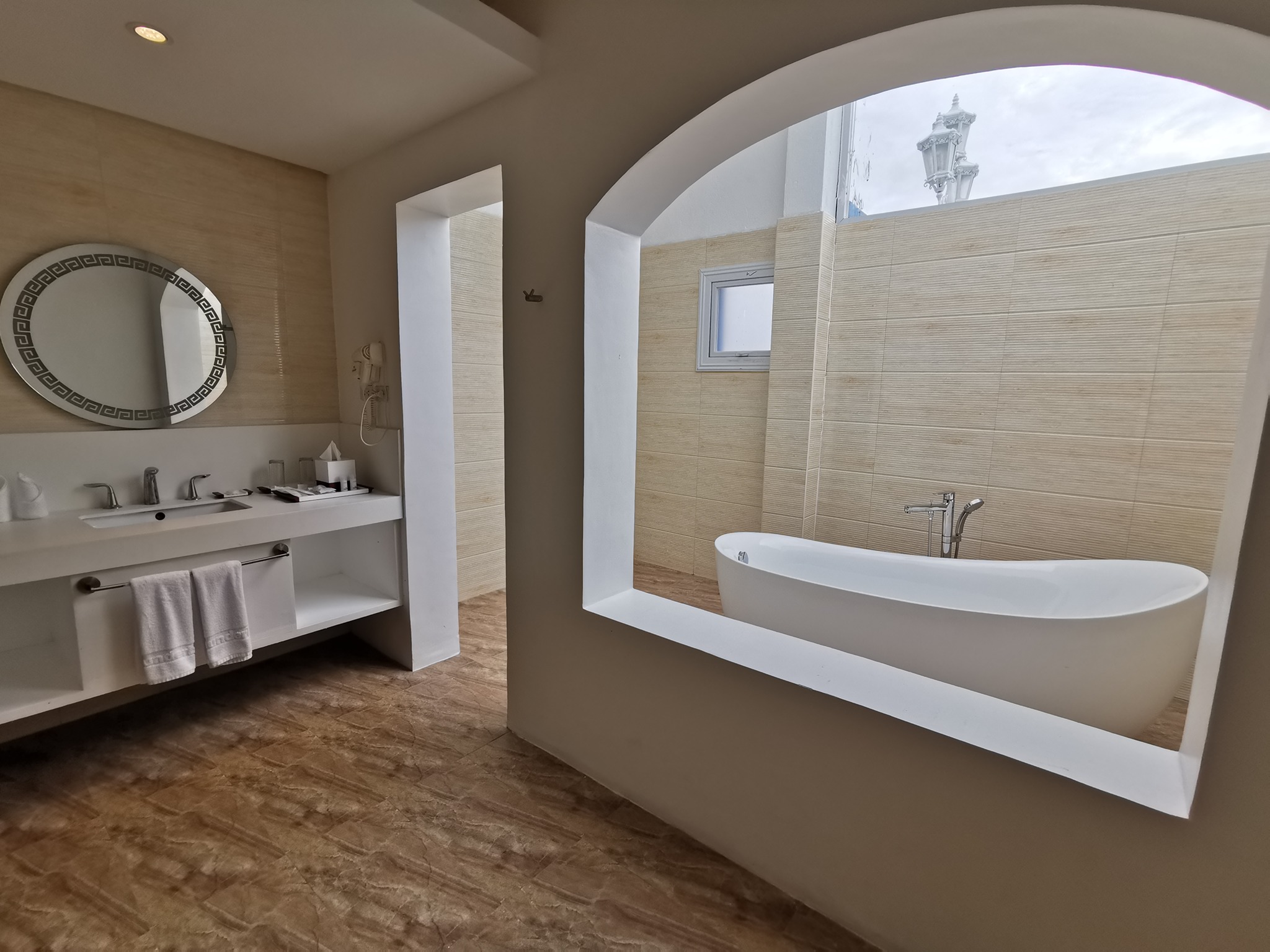 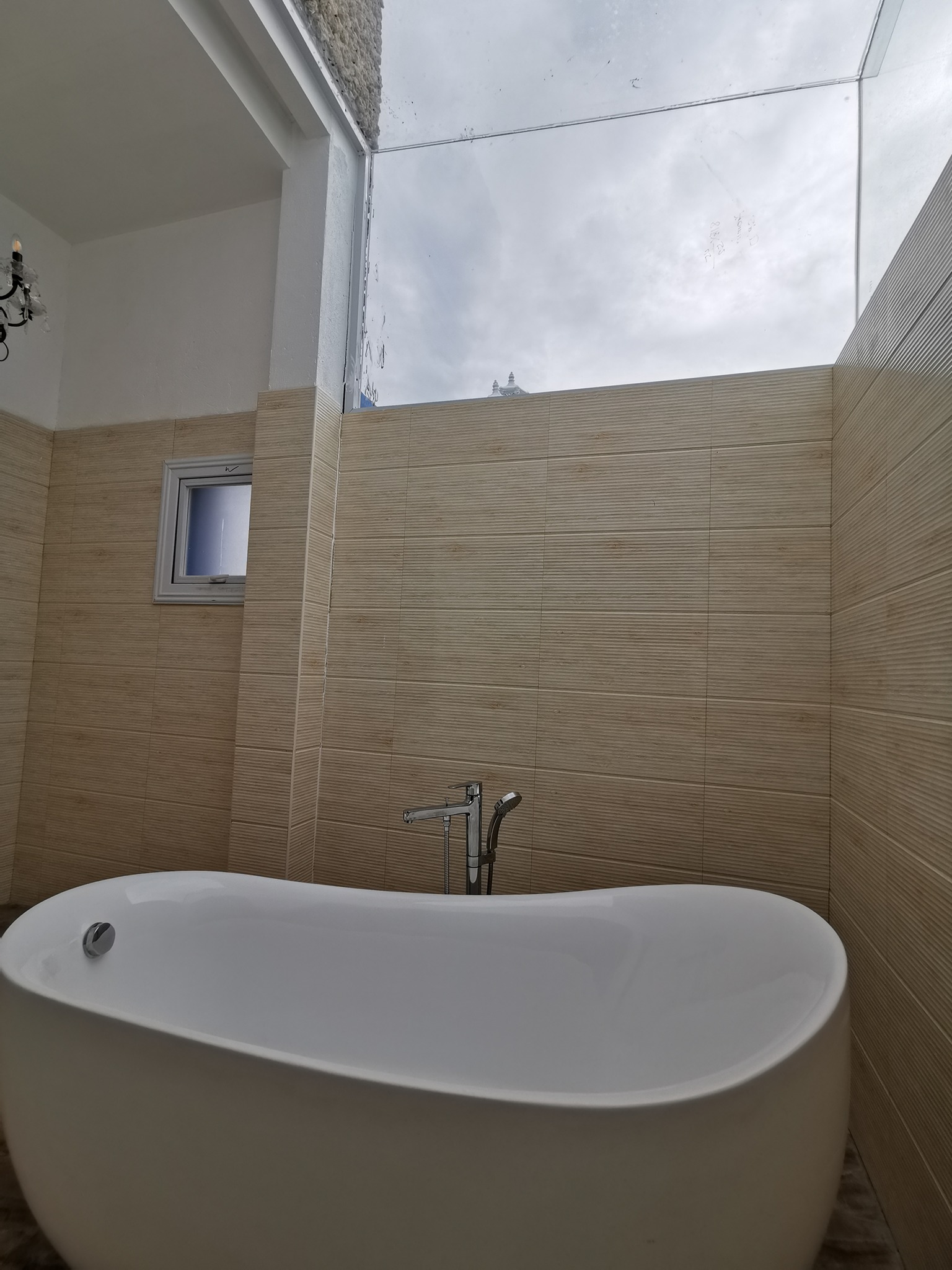 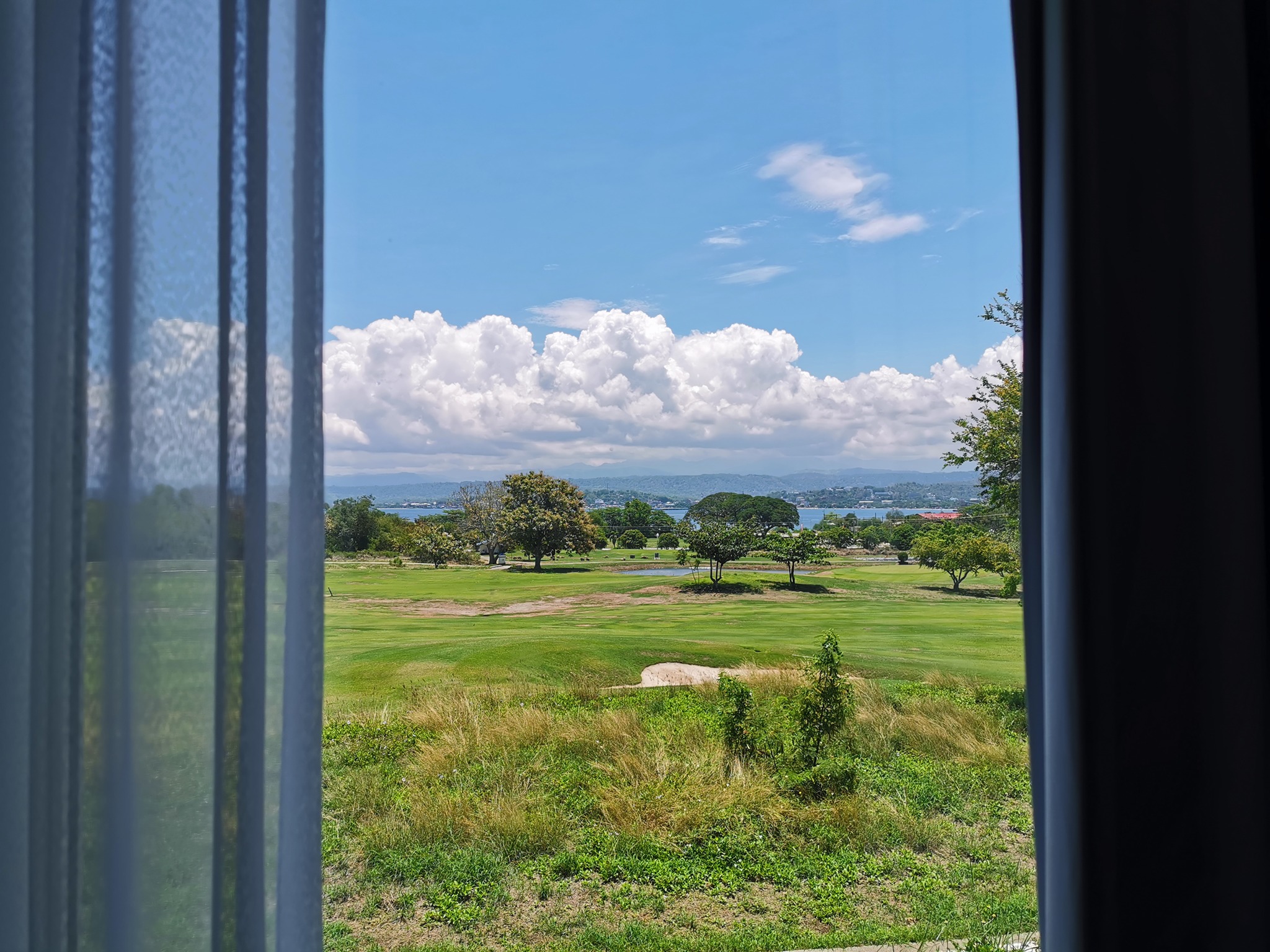 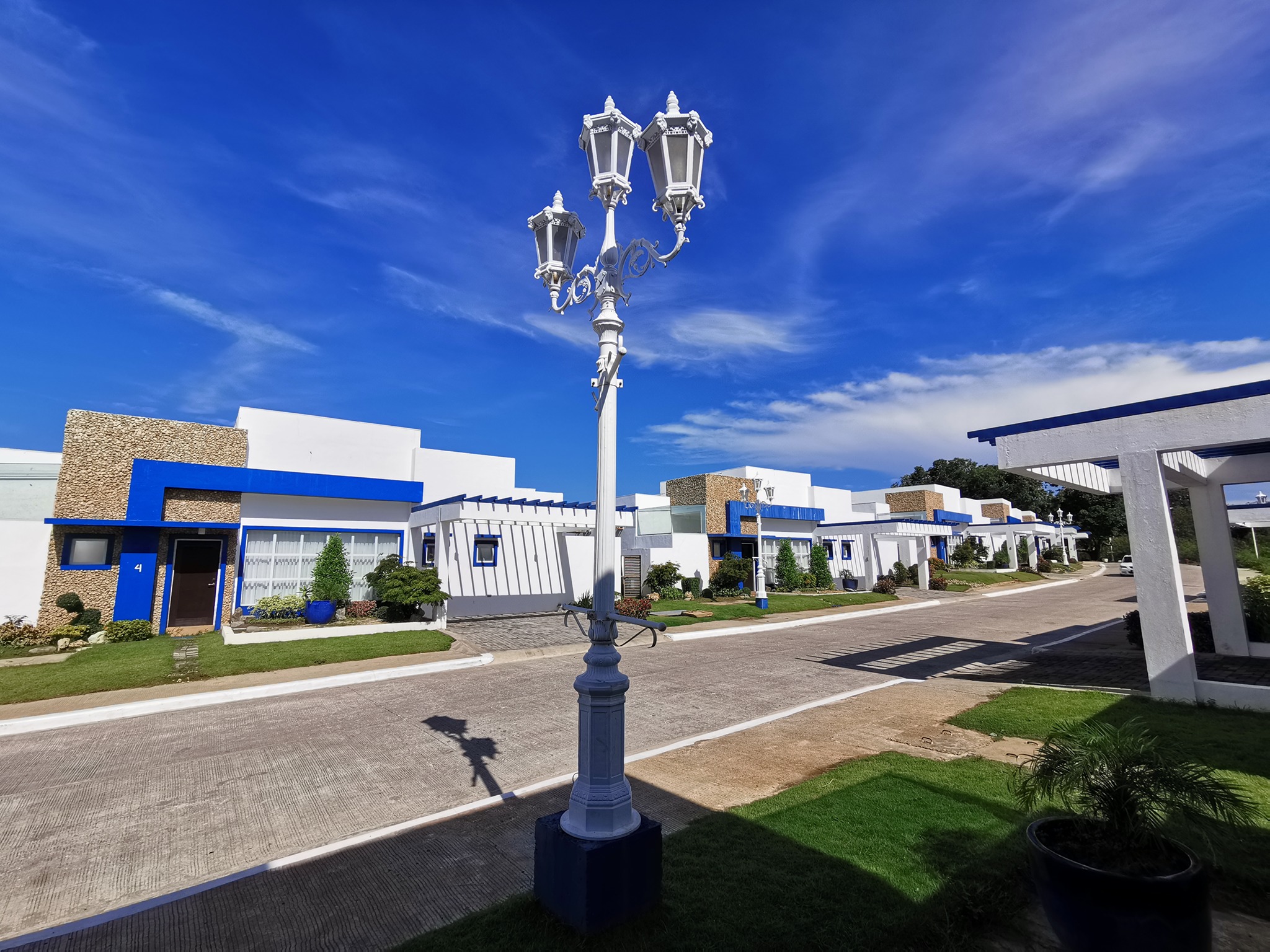 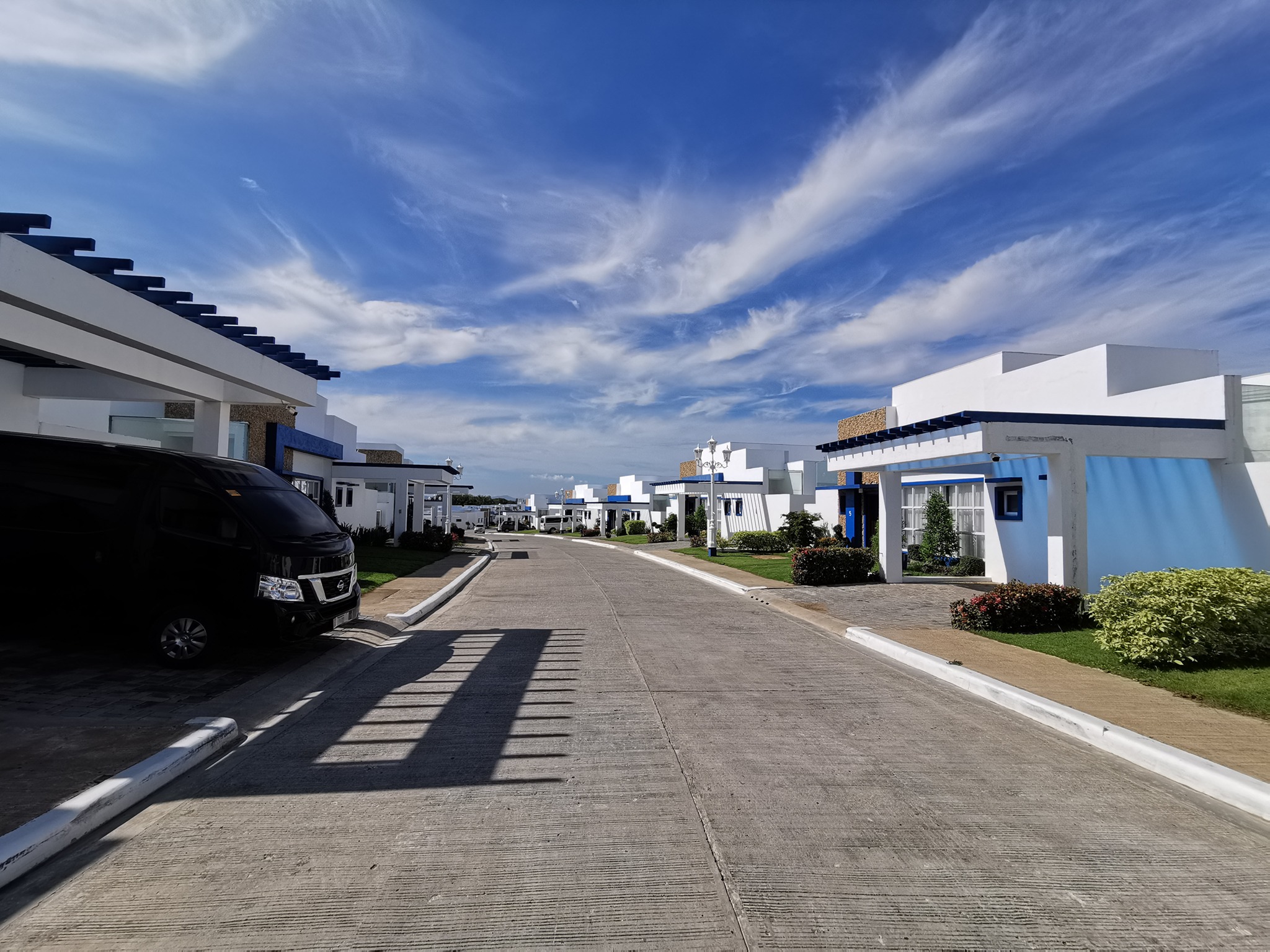 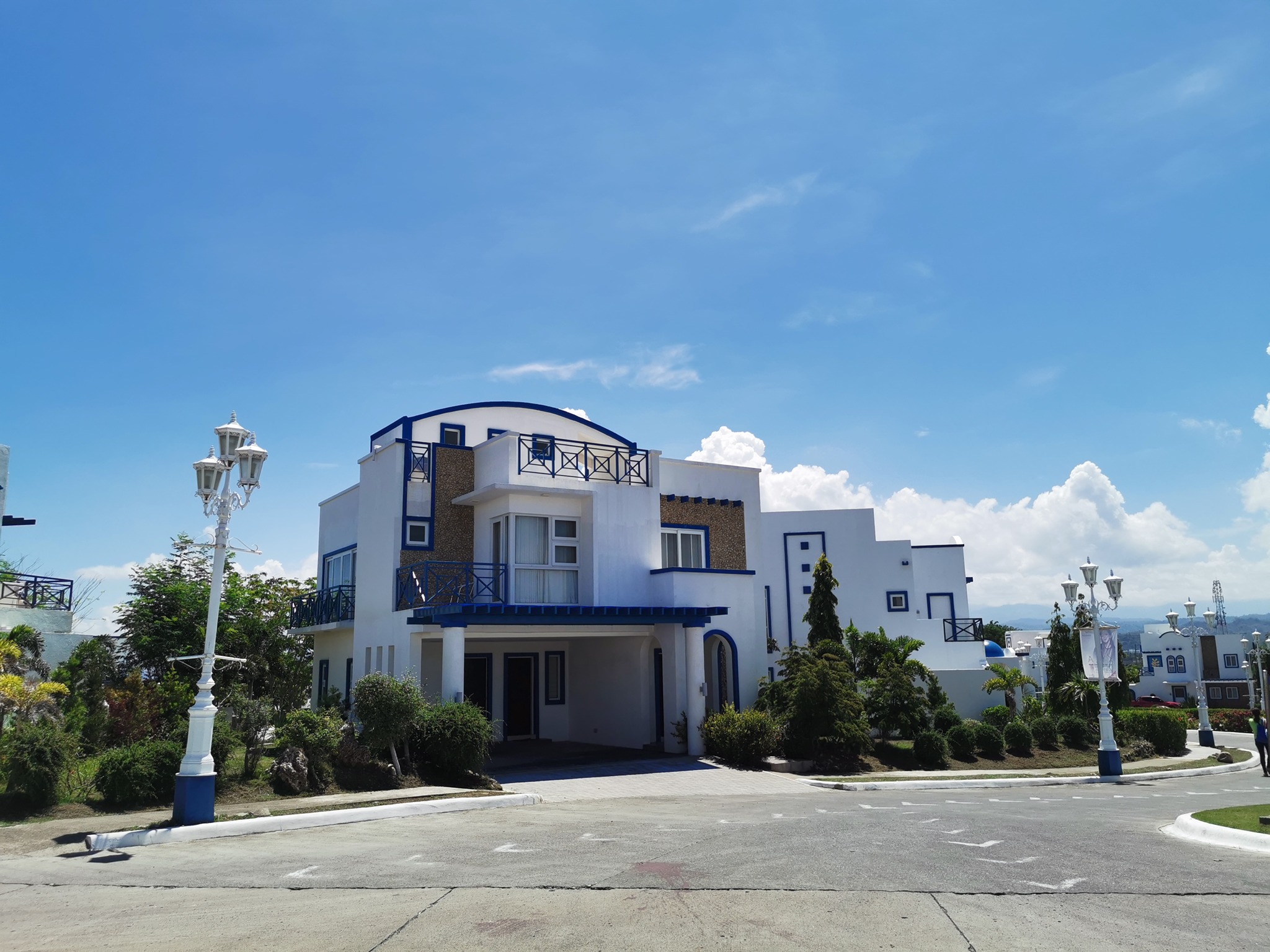 Client error: `GET https://graph.facebook.com/v10.0/instagram_oembed?url=https%3A%2F%2Fwww.instagram.com%2Fp%2FBxn84jRnhSf%2F&access_token=EAAG5hzKyxakBALTFQlJHef0qTBFLPOVTuQ6h2tFW3TM3A0ftraJXWTwgTKwaiJfNz2cB99JQoXwlinQF8x4xRJfCu02TJMVid7lGZAEiOoMpestUr3WilZB2FqCSU4FbNZCe9oJW6lt85QcOsYcZCPtTDnM8ZCPIq1xS3tGdYtZA3tpucTooOpZAouyIOnWC1IZD` resulted in a `400 Bad Request` response: {"error":{"message":"Error validating access token: The session has been invalidated because the user changed their pass (truncated…) 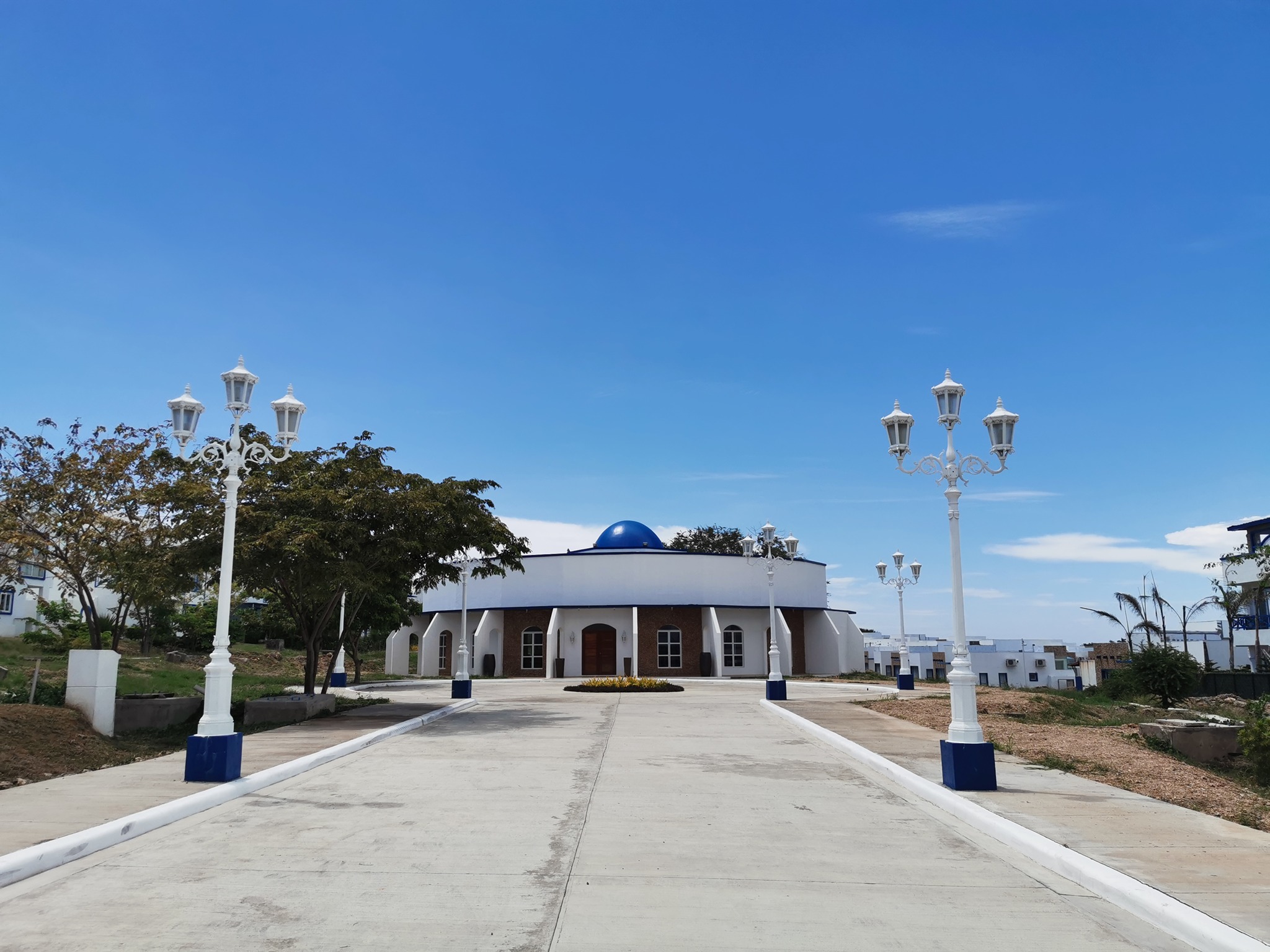 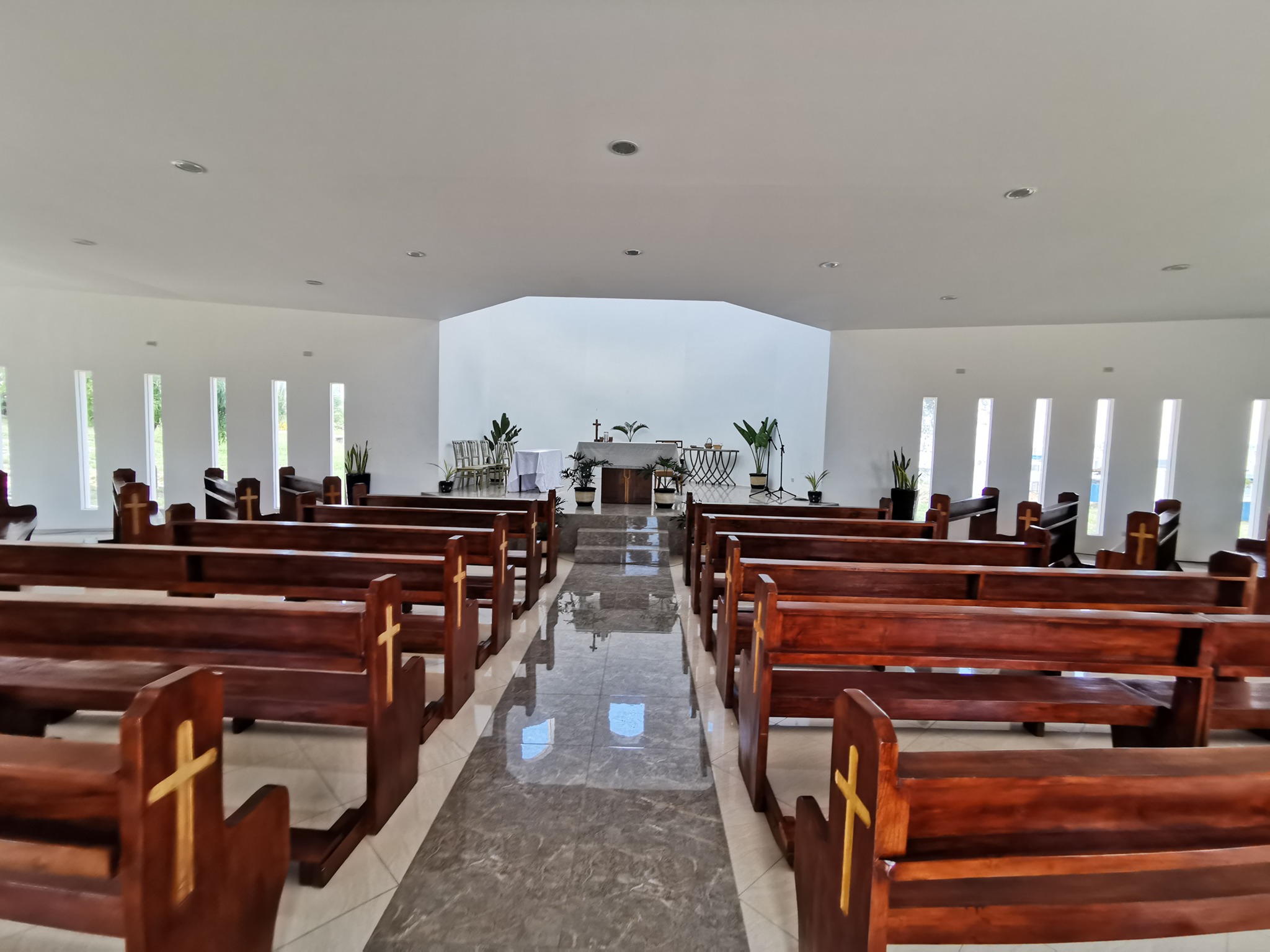 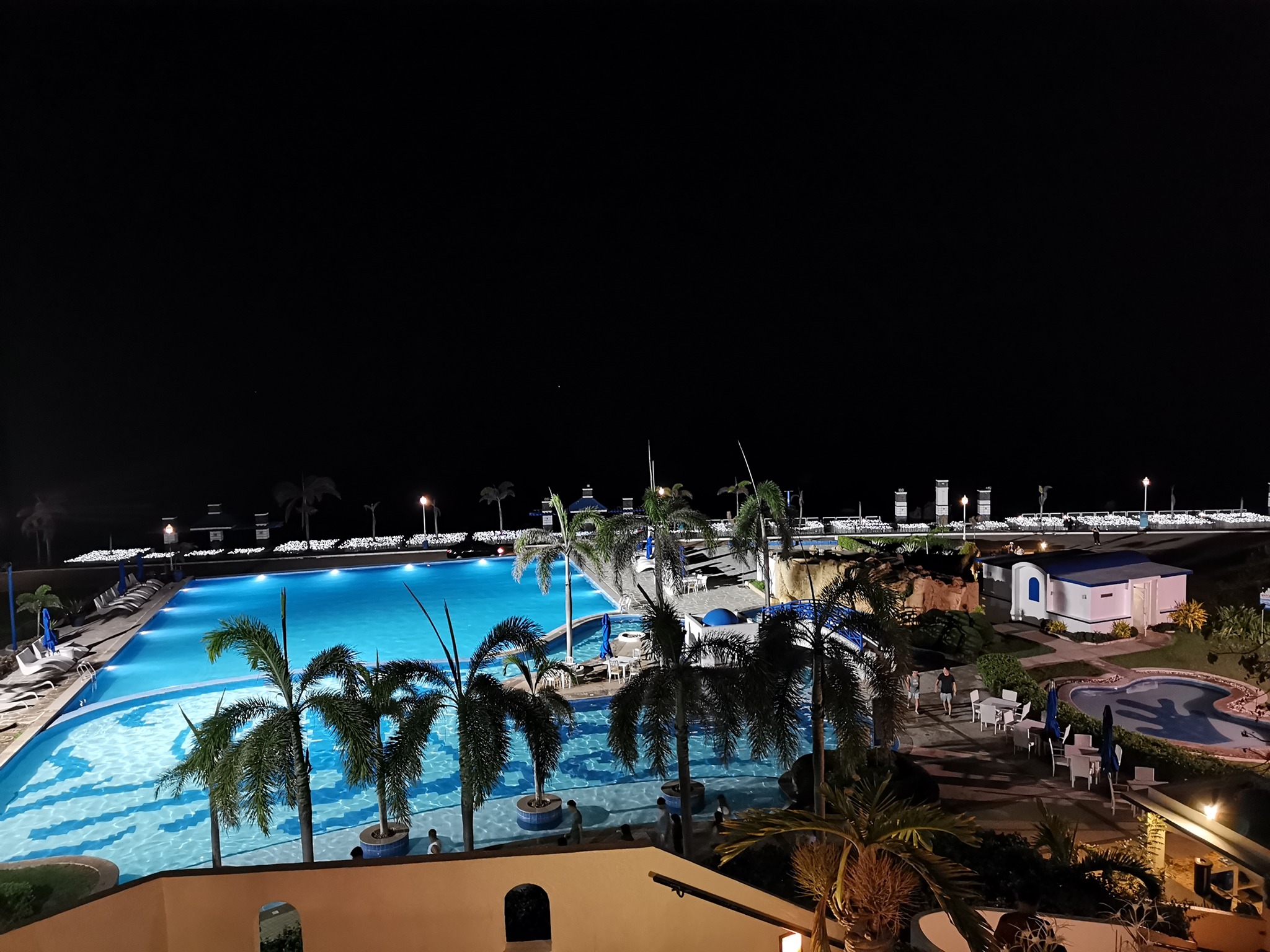 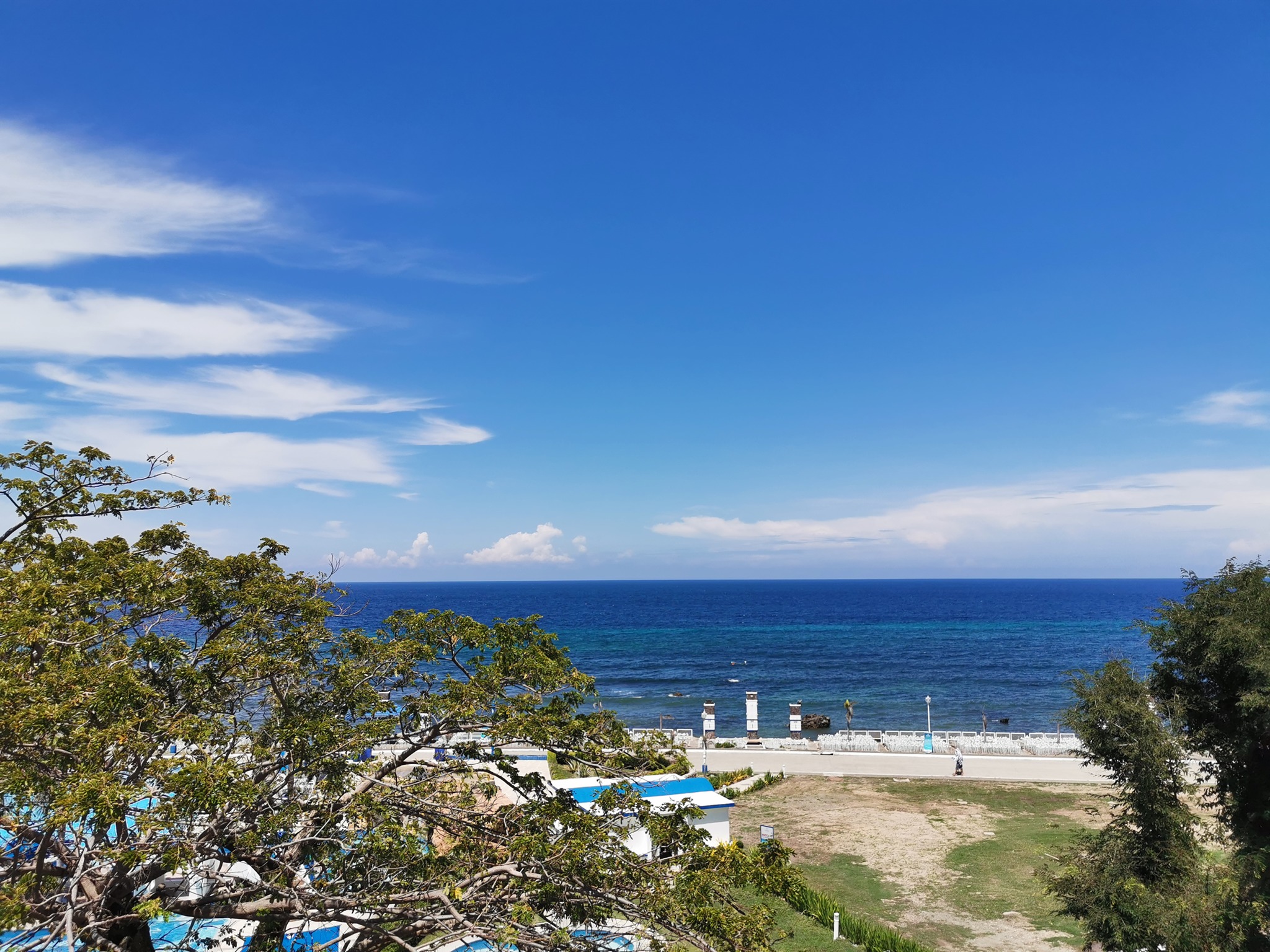 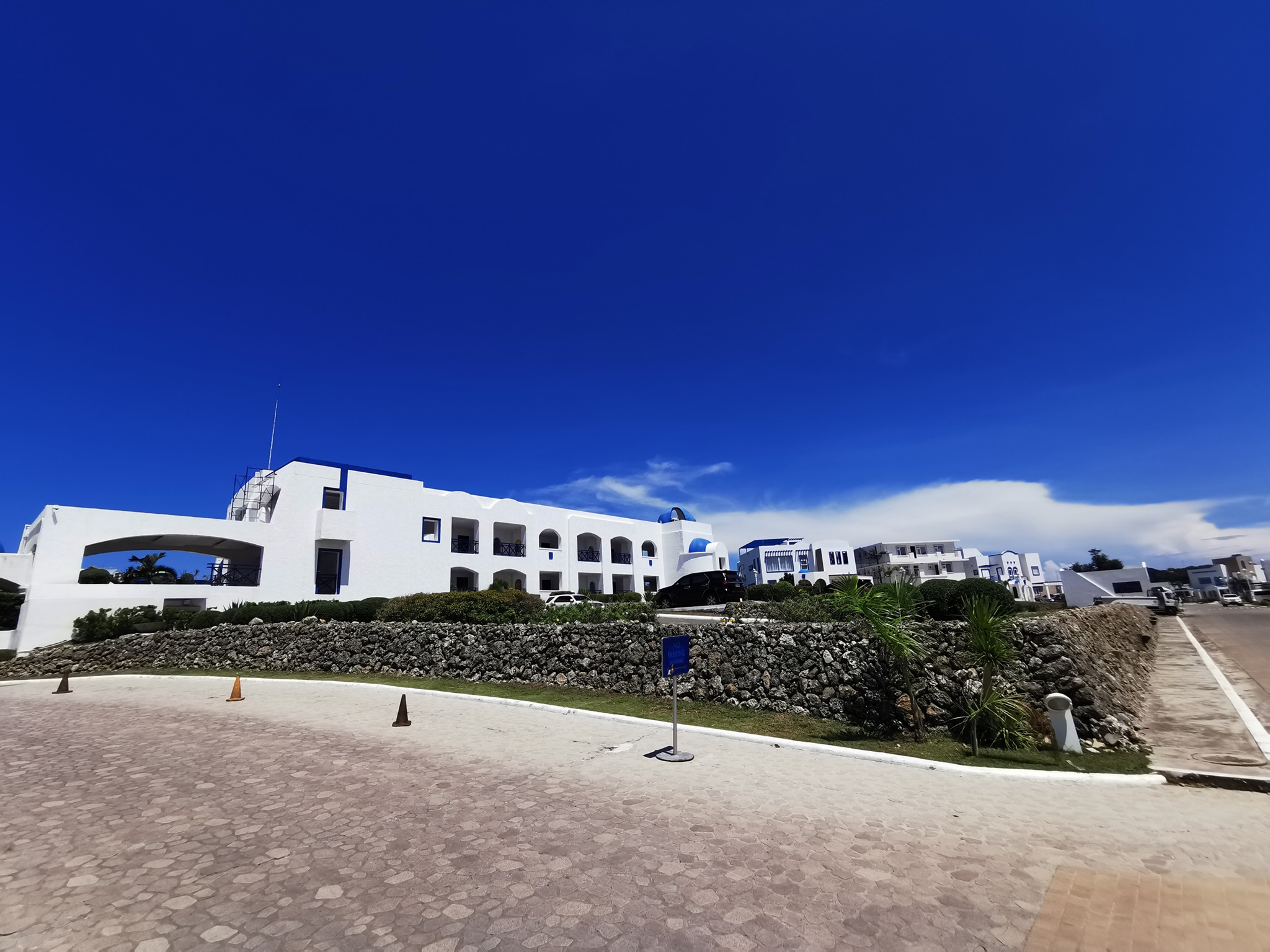 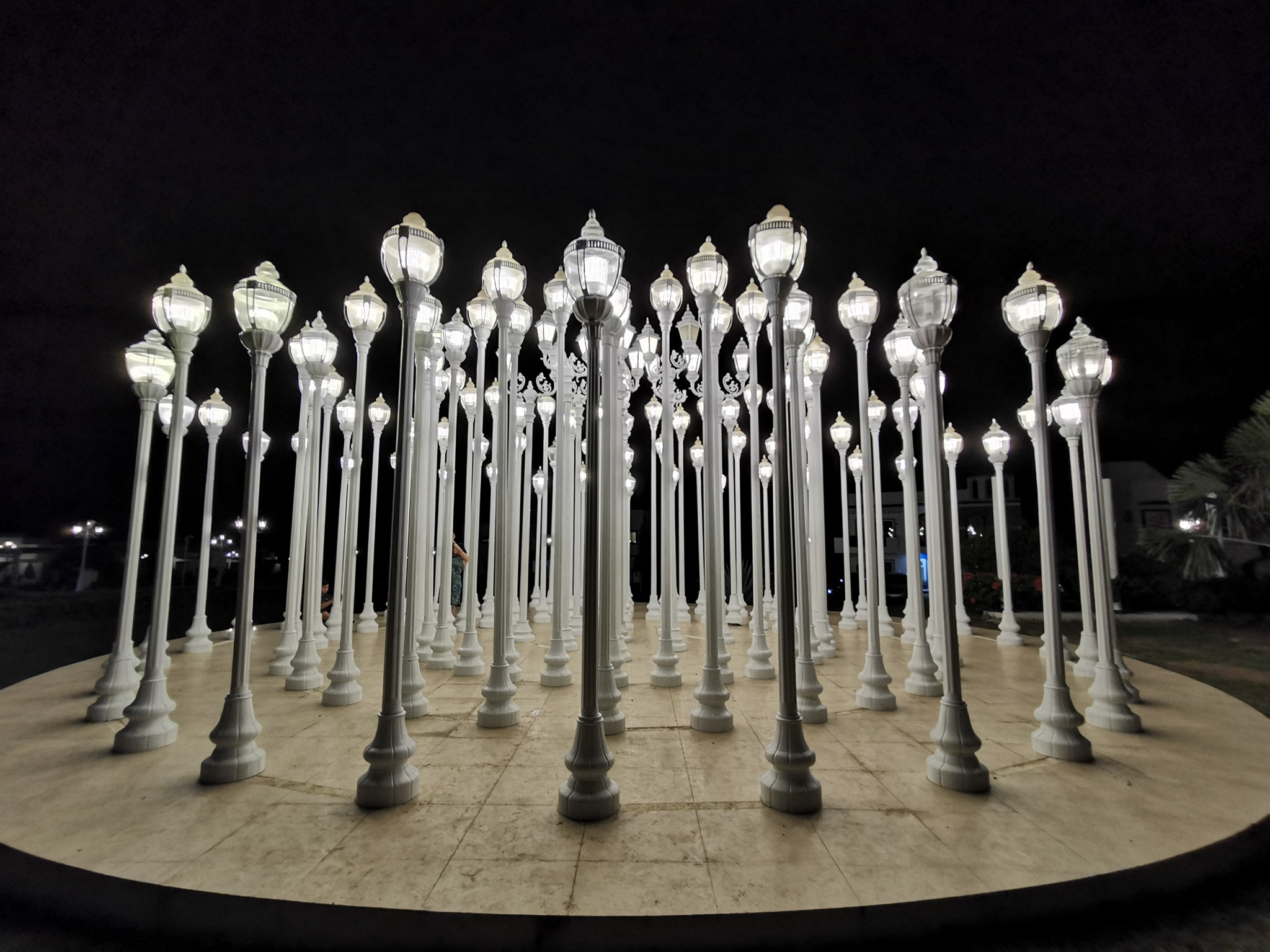 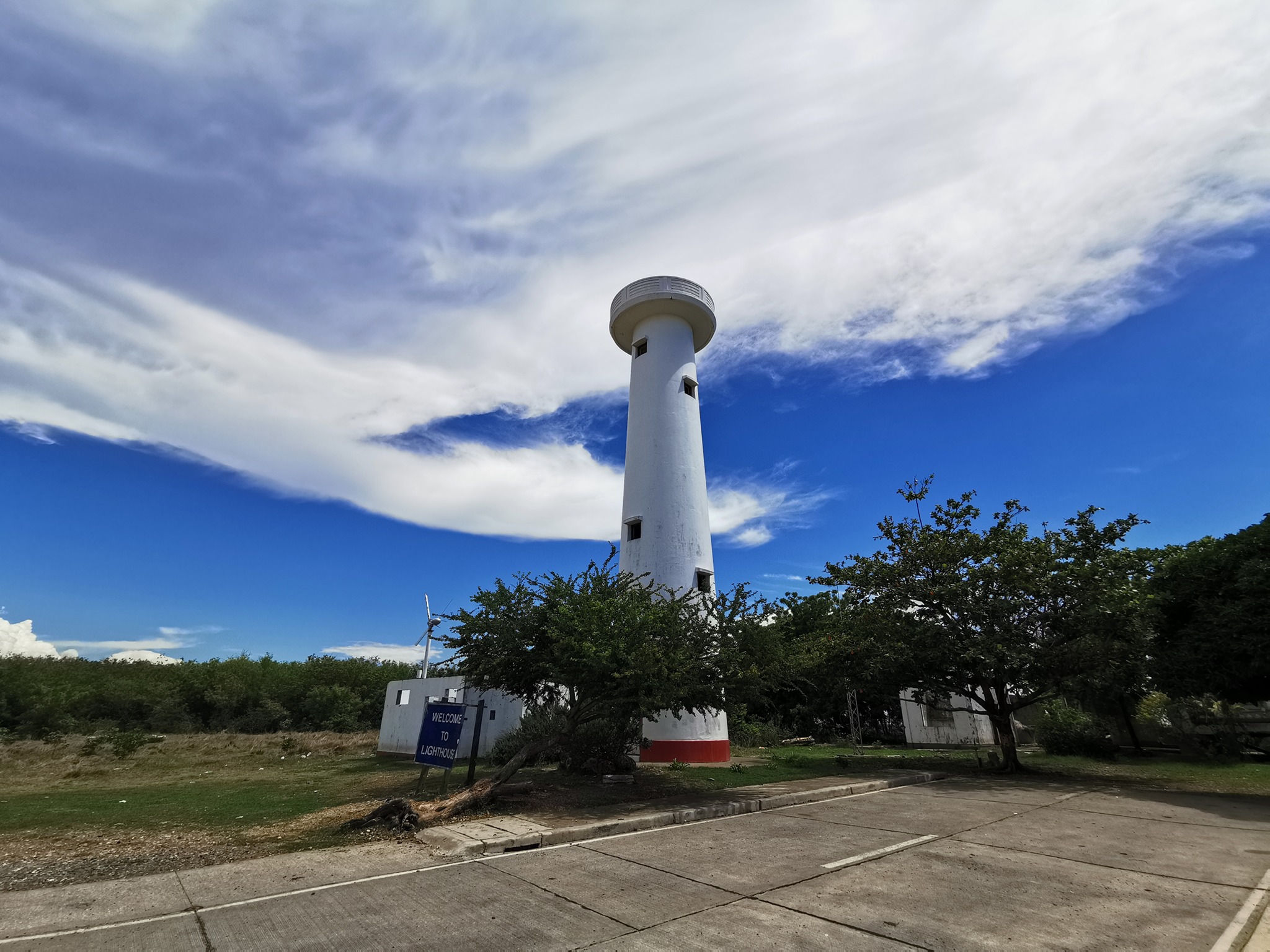 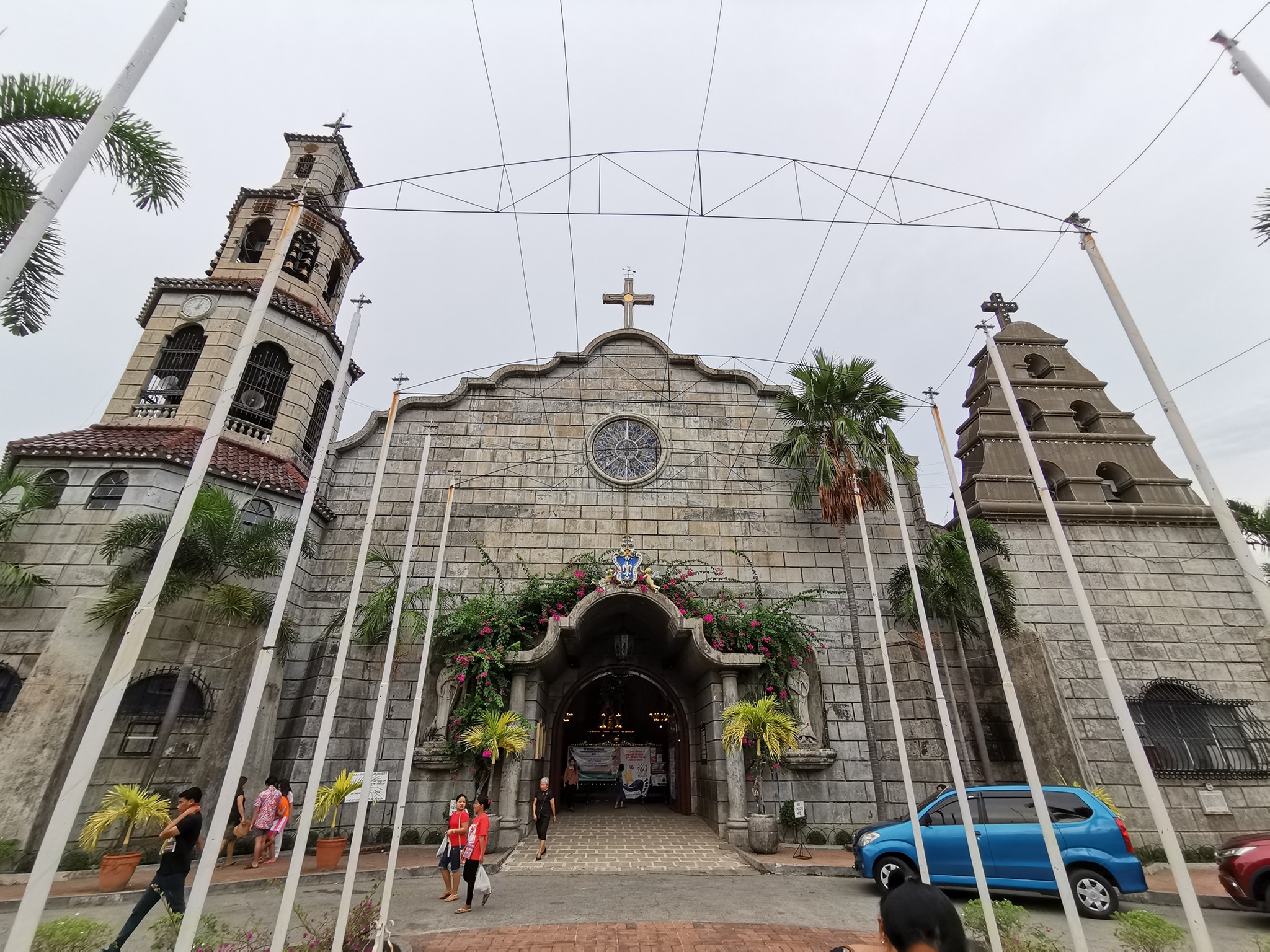 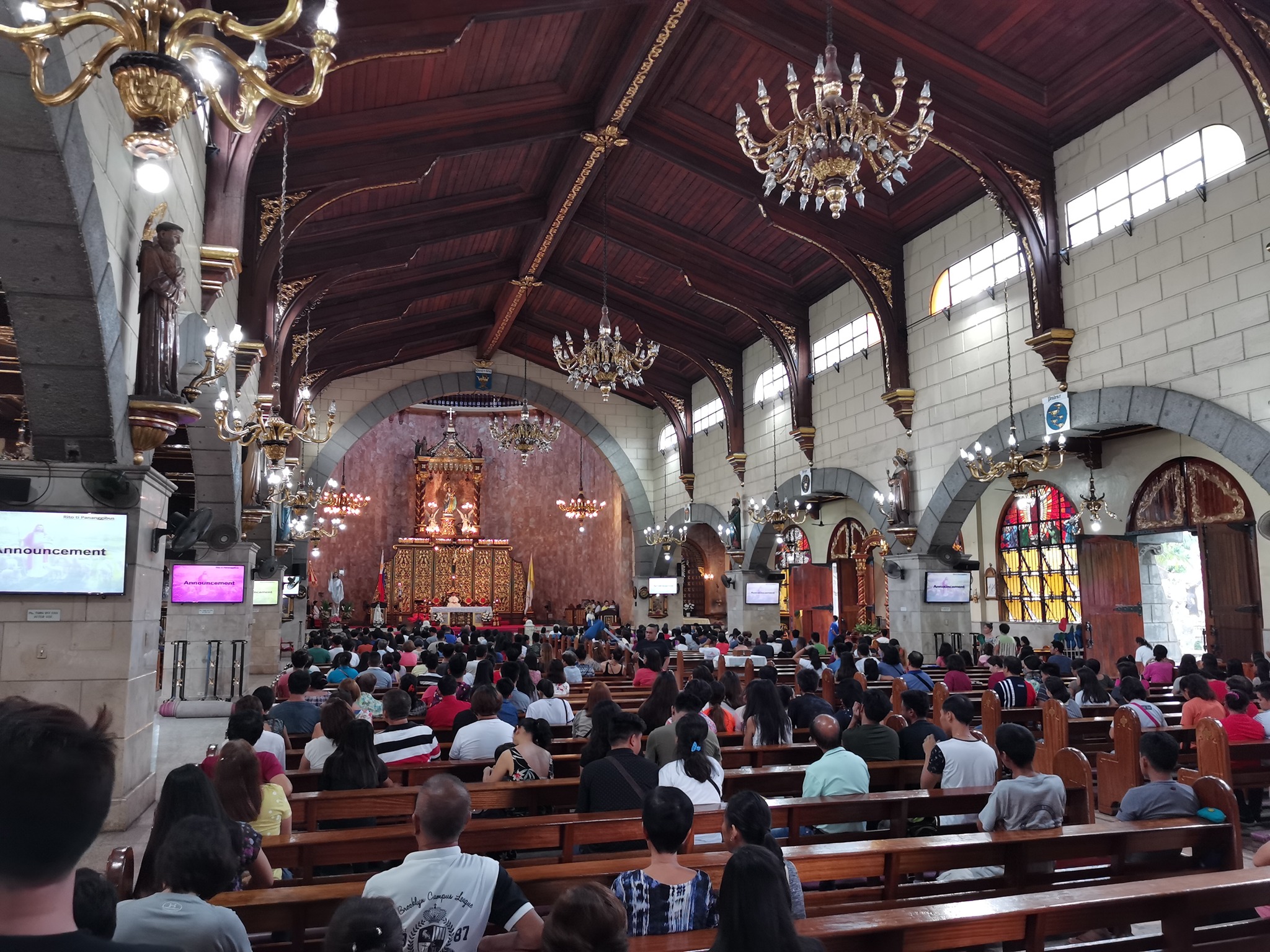