In the last couple of months, two shoe brands invaded the Philippines, both with interesting origins and different target market but still for the style-conscious peeps. These brands are Feiyue and Sperry Top-siders.

Feiyue
Don’t know how to pronounce it? Me neither. But I’ve read somewhere that it should be pronounced something like fay-yweh. 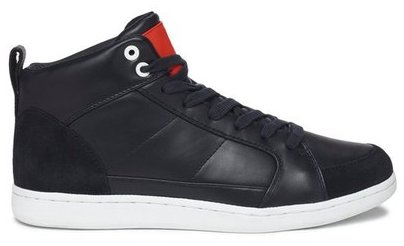 Sperry Top-siders
Sperry is the founder and original inventor of boat shoes similar to the one you’ll see below. The company has a long history and they have been around for quite some time in other countries but not yet in the Philippines until now. Take a peek at some of their collections below. 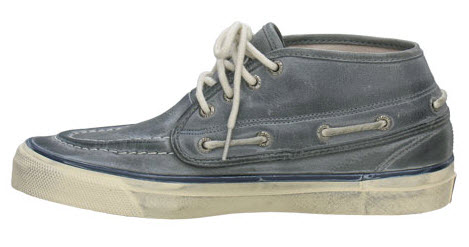 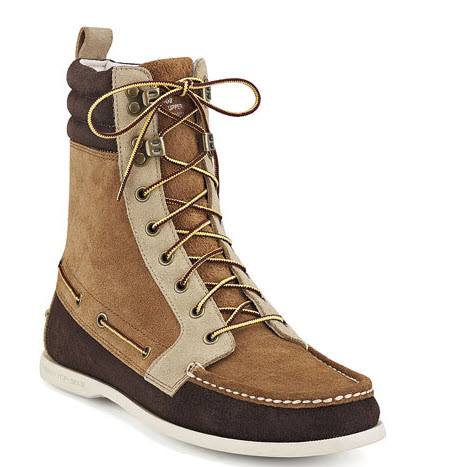 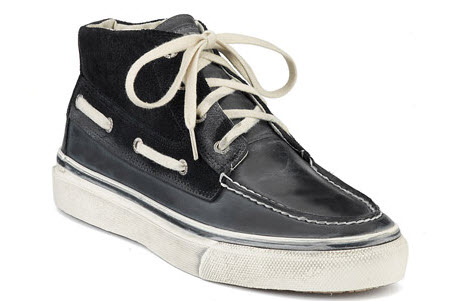 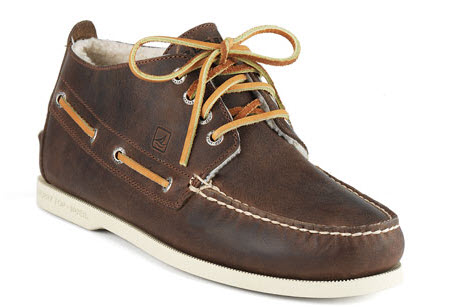 One of the most notable things about Sperry Top-siders is their trademark barrel lace knot on their shoe laces which is not that easy to imitate but is something which must be learned by anyone who owns boat shoes. 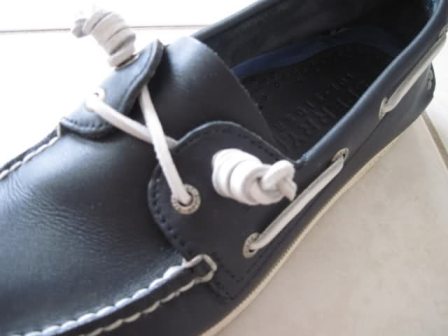 If you are into Sperry Top-siders and Feiyue, you can find them in Shoe Salon stores. I think that Complex store in Eastwood has them too and a single pair costs around 3,500 Pesos on average.

So has anyone of you tried any of these brands? How is it like?

AntiFit: A brand to watch out for

I bought a Sperry a couple of weeks ago. It’s a white top-sider. Don’t know what occasion will it fit. Is it good for formal events?

dev – sorry for the late reply. how does it look like?