Bros, by now you should be already feeling the rise in temperature as summer has officially arrived. To jumpstart the season, Solo released their latest men’s collection for Summer 2012.

Get a glimpse on what’s “in” for men this summer. Check out these military-inspired clothing from Solo. 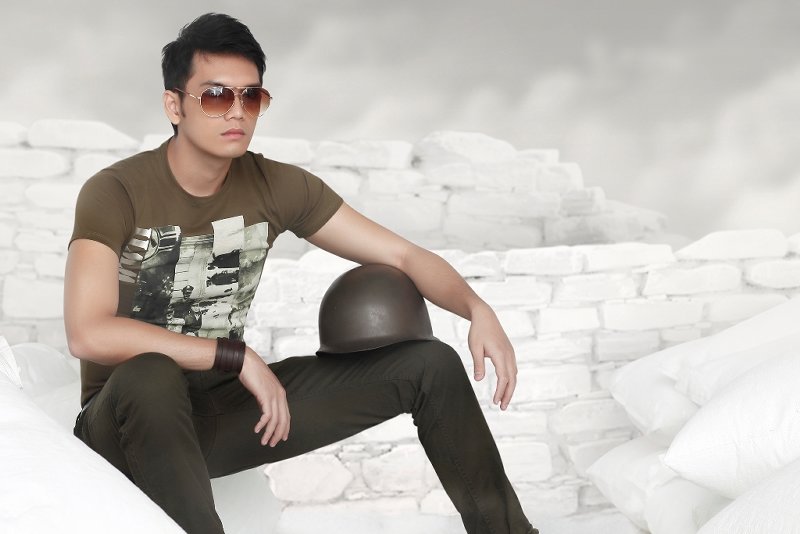 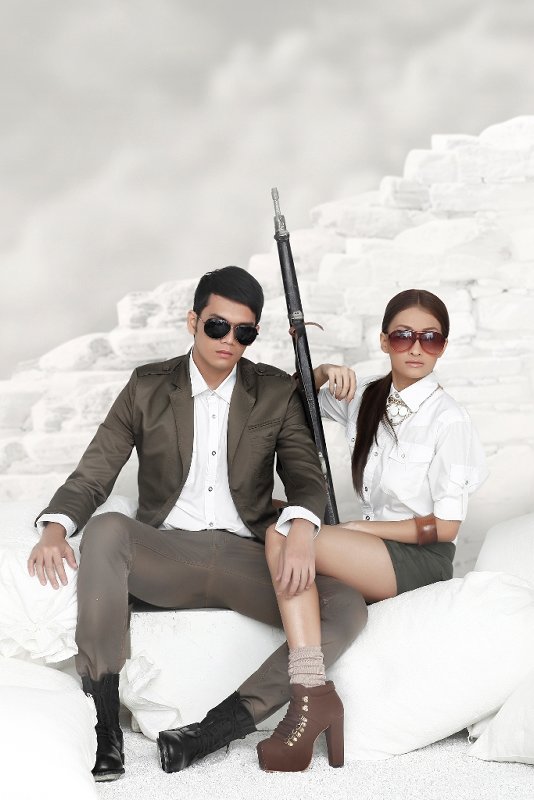 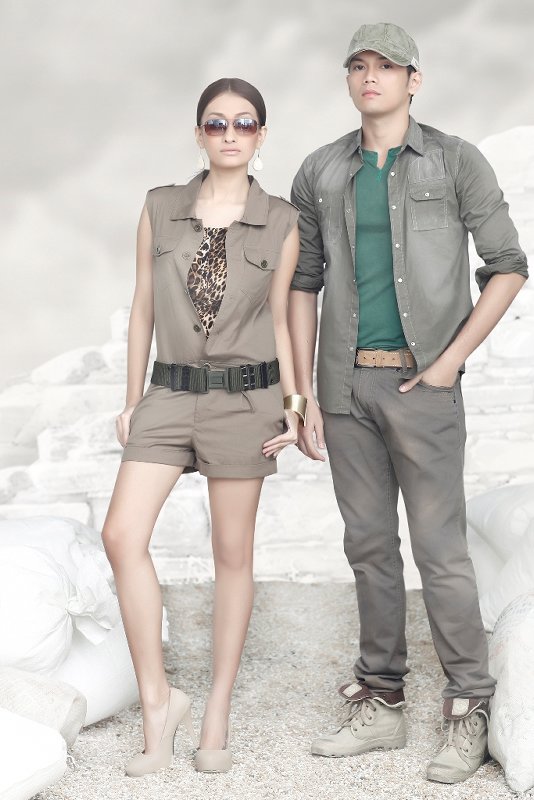 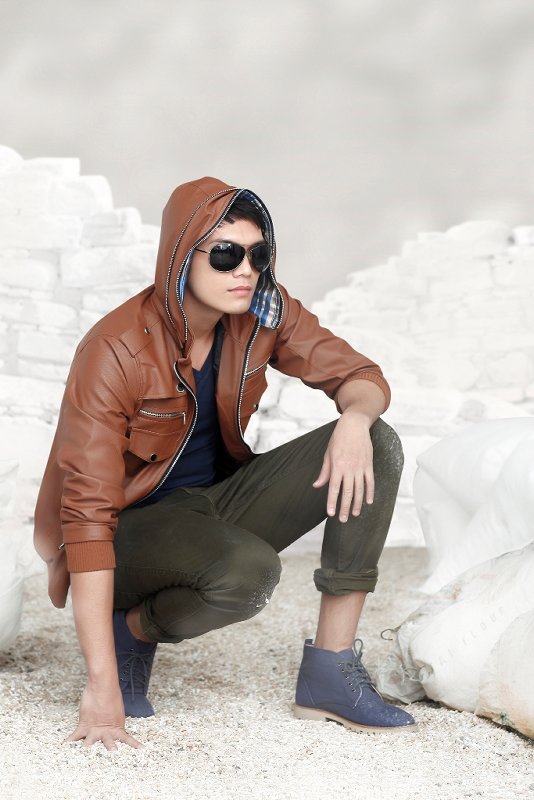 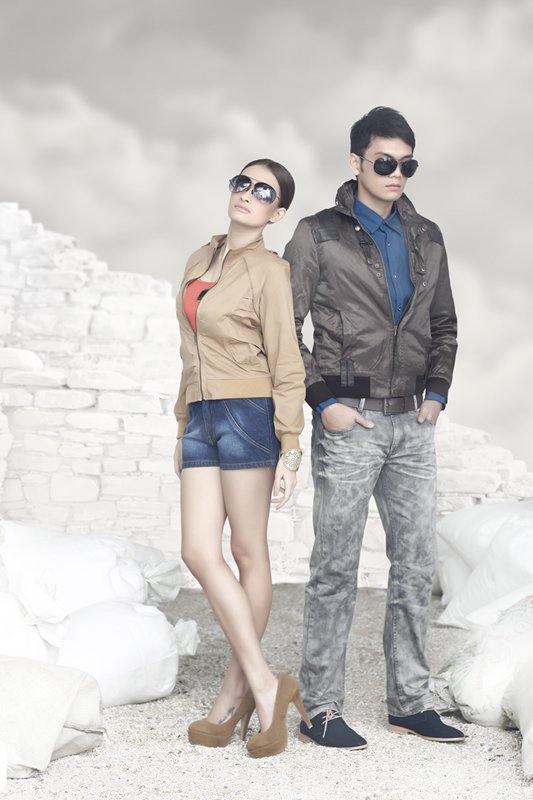 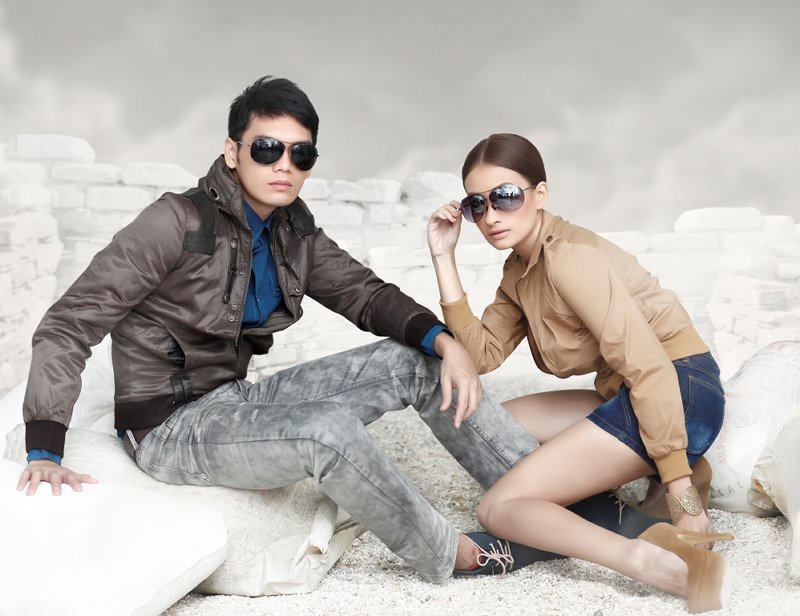 As you have seen, Solo played with army green, black, brown and gray hues to project that military slash army look. Pretty good actually. It’s just that somehow I think that the jackets are a little off for the hot season unless you’ll be spending summer in Baguio. But still, the clothes are fine and a must-have for this season! More info about Solo here.

*Images provided to PGG by Solo

Stay up-to-date with the latest and greatest in men’s fashion. Like Pinoy Guy Guide on Facebook and join the discussions at the PGG Forums.

The pants are amazing! You can rock those this summer by pairing ’em with some good ol’ white shirt (or sleeveless; if you wanna show off those biceps) then dress ’em up with some cool accessories e.g. dog tags, to complete the look!

i agree with TOBI..it’s so hot in hear during summer and wearing leather jackets? LOL

anyone knows what shoes he is wearing at pic 5&6? looks cool…

callcanter agents will wear those jackets! hahaha!!! i already have the one on the last pic! astig!

I am just simple. I only wear jeans and shirts and of course jacket since its cold here in our place. However, looking at my pictures I feel like I’m outdated with fashion. I only stand 5’5, broad shoulders. They usually teased me that I look like an inverted pyramid because of the structure of my body. My concern is, wearing slim fit jeans suites my taste but I don’t know if it looks good. Any tips or picture you can share to me? Do you accept credit card anyway?

My GAD that was some ugly shit!