If there is one type of jacket that has been so popular since last year, it would be none other than the varsity jackets. 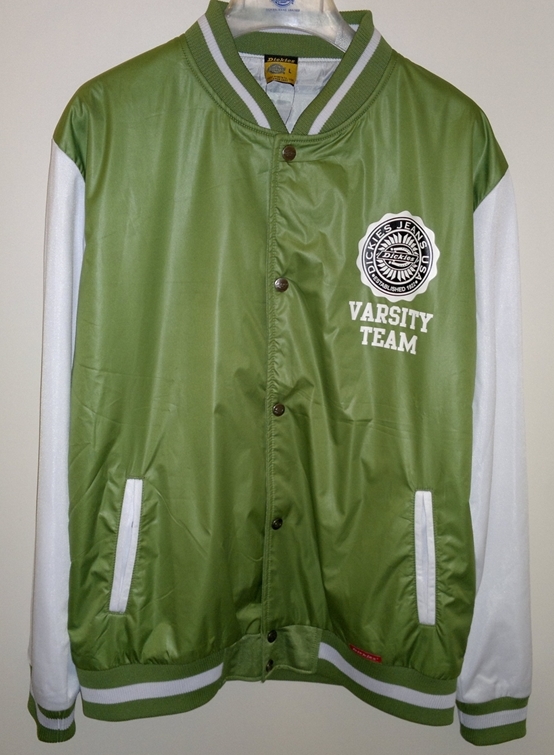 They are so easy to recognize. They have a striped collar and striped cuffs, left and right sleeves usually colored white and their most prominent feature – a patch or a big letter (known as a varsity letter) on the left side of the jacket near the chest. 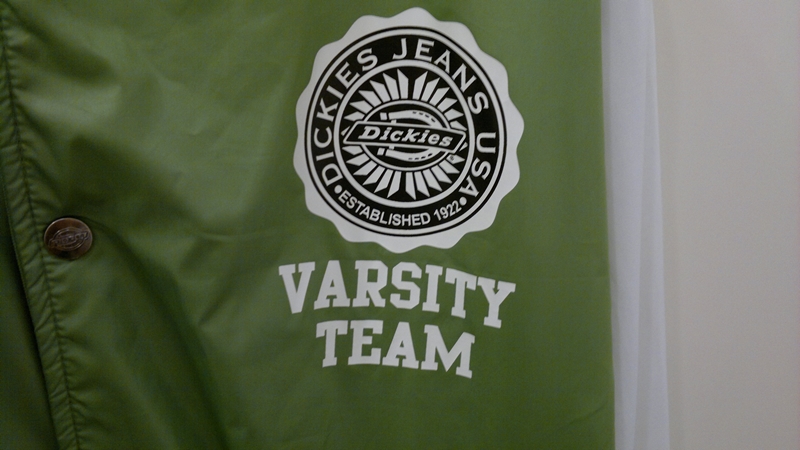 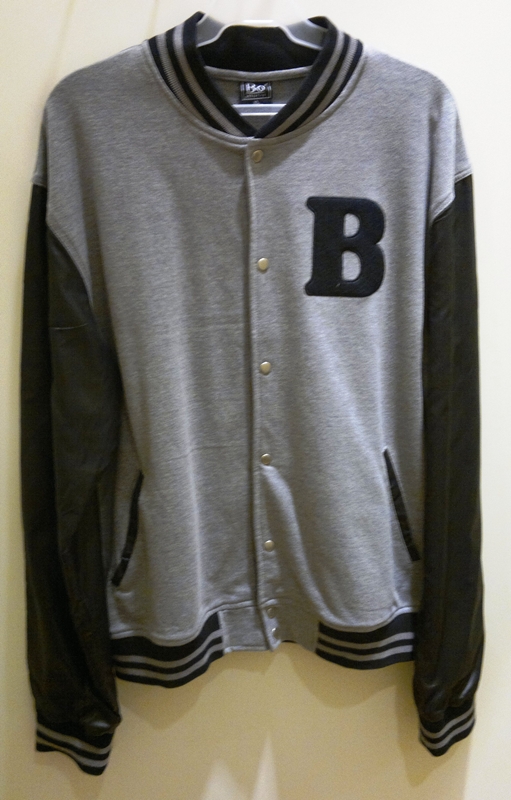 Nowadays, whether student or not, varsity player or not, people on the streets wear these jackets for style. If you go to major department stores you will find out that they are already running out-of-stock of these jackets. They usually cost 1,300 Pesos or more and it is really nice to wear them because it makes you feel like a college student again and makes you look youthful too. I have even seen a lot of professionals wear them in the metro and here’s a little secret: I found out that chicks dig these jackets on guys. 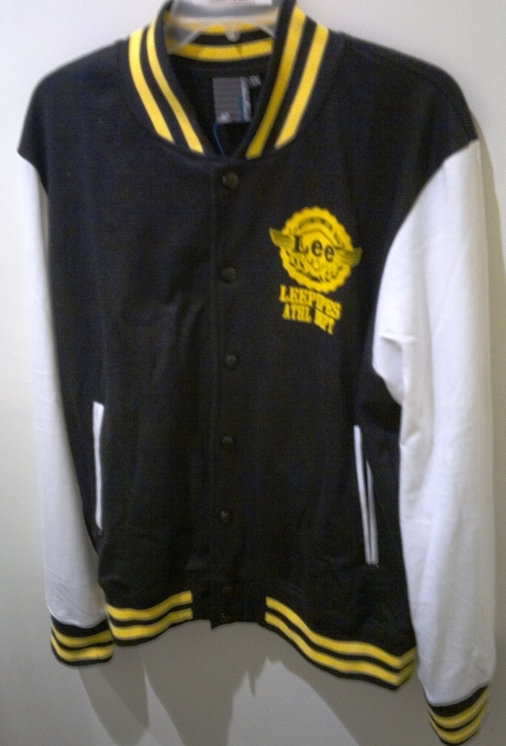 One popular music act that wears varsity jackets and pioneered this phenomenon is British-Irish boyband One Direction. 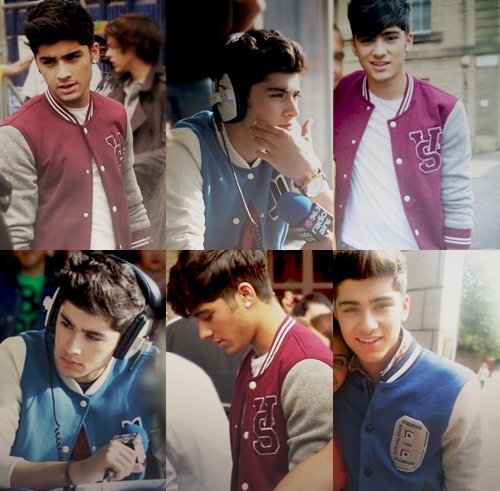 Yea yea, I know they are a boyband and boybands are not received well by most guys in the Philippines but they do have good songs you know. One Direction rose to fame through The X Factor show in the UK (which is now also in the Philippines) and like it or not their singles “One Thing”, “What Makes You Beautiful” and “Taken” are topping music charts all over. As a man, it’s kinda embarrassing to talk about boybands and worse, to even listen to them because your male friends will surely make fun of you. But hey, let’s give these guys some credit – they do have nice songs and thanks to them, the varsity jackets are selling like crazy.

Skinny Jeans can twist your balls!?!

I love the songs of One Direction specially “Taken”. The best! 🙂

boybands aren’t received well in the philippines? since when did that happened? you must be living under the rock all these years.

even the has-been BB’s like BSB and NKOTB still had a huge following when they came for a show earlier this year. even those korean imports have a quite a huge following here even if their pinoy followers hardly understand what these boys are singing about save for a few broken english thrown into the lyrics.

i am not a boy band fan but i’d like to disagree with your statement here. A little bit of google and wikipedia would really help. truthfully, pinoys are suckers for pop music and boybands have always been in the pop music scene from the 80’s with Menudo, 90’s with NKOTB, take that, boyzone, westlife and lot more up to this very day with 1D, the wanted, jonas brothers and the korean imports. Even the classy Lea Salonga couldn’t help being bitten by the boyband mania and even went on to record a song with Menudo back in the 80’s and was a front act in one of Menudo’s shows in Araneta.

what I mean in the above post is that boybands are not well-received by guys in the Philippines and as a man, it’s sometimes even kind of embarrassing to listen to them because your friends will surely make fun of you. if you know what I mean.

did your friends made fun of you when you blogged about you liking the Click Five’s song “jenny”? surely you weren’t embarassed listening to that song obviously dedicated to their huge female fan base specially in asia.

so how can you dare say you are embarrassed to listen to them just because you fear being mocked by your friends? but at one point, you blogged about you having been smitten by the song “jenny” by the click five here. For those who might not be in the know, seach the click five – jenny on you tube and you’ll find out that they’re in the same league as One Directions.

you actions, or your statements reminds me of this Katy Perry song that goes “you’re hot then you’re cold, you’re yes then you’re no, you’re in then your Out…” 🙂

If you really think boybands are well received here by most guys in the Philippines these days? In this generation right now of young adults and teens? 3 possibilities, you must be, a.) the one living in a cave, b.) unicohijo is unicohija, c.) you must be at least 35 y/o at youngest to have that view on boybands. To even cite korean boy bands as examples of things that young straight guys here would be fanatic about? 80s? Maybe, but now? Hate to break it to you sir but not anymore. And having said that, with all due respect sir i really prefer to think of situation c. Its just that any “regular” [and by regular, I only mean socially acceptable for most people in the age group, nothing more] young adult these days would share the same idea as Chris. And if by any chance I’m totally wrong, all I can say is you must have a really open minded bunch of straight guy friends. ;]