Nothing is as awesome as reuniting with your long lost college friends.

Back in college, there were 14 of us in the group. Yes, we were that many. But after graduation, eventhough we all remained good friends, we had a lot of trouble reconnecting with each other. Our lives changed: some met new friends, some got occupied with work, some were out of the country and some were busy getting engaged and all that stuff.

But last Friday, at least half of the gang was available. Two of our friends were arriving here in the Philippines. One coming from Singapore and another from Australia. They both work outside of the country and we made sure to free up all our schedules to meet up and bond once again.

It was a weekend night and as part of my getup that time, I took out a pair of jeans and a long-sleeves shirt I bought from Lee Cooper. 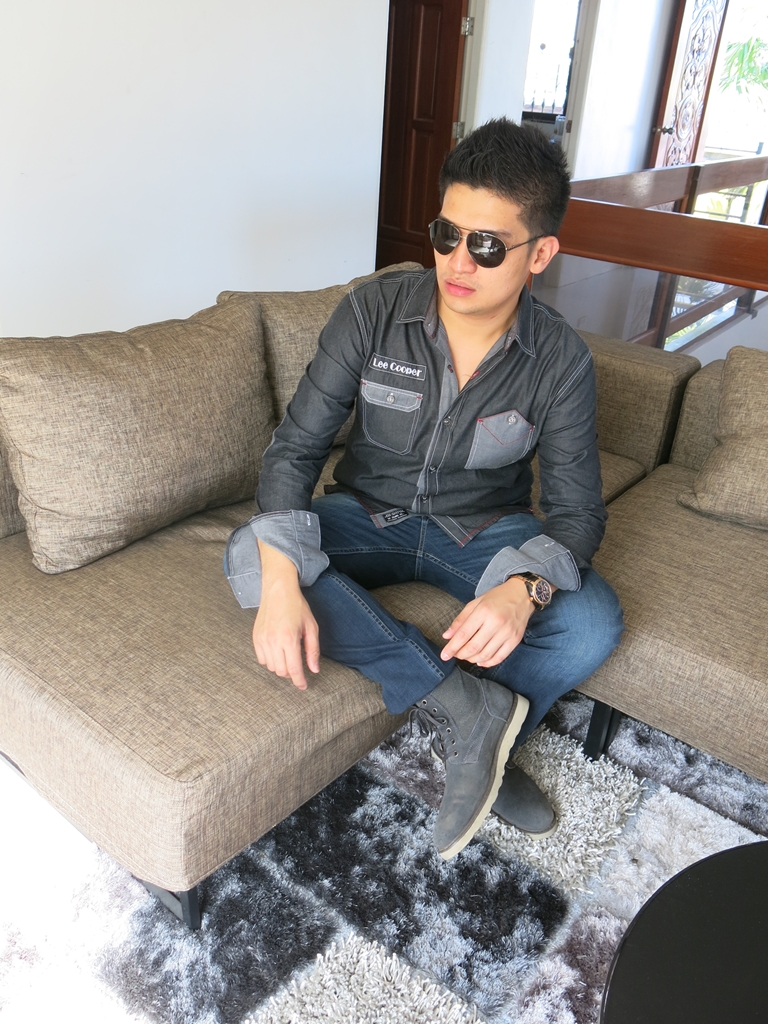 Just to set the record straight, Lee Cooper Jeans is different from Lee (jeans). The first one is a British brand while the latter is an American brand. It sounds the same and I know it is a little confusing, but it is worth mentioning that the two are different brands as you will see here and here.

Speaking of Lee Cooper, I find the fabric of their jeans to be very soft to the skin. You’ll love wearing it. I also liked the top I bought from them because it has a nice cut. More photos below. 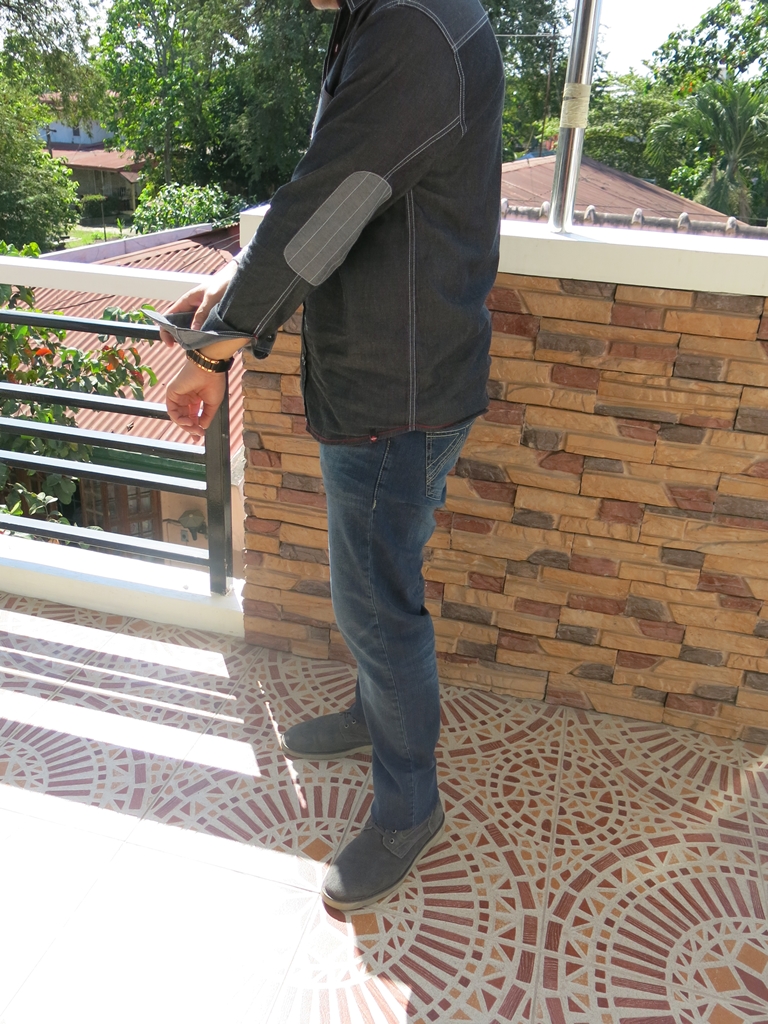 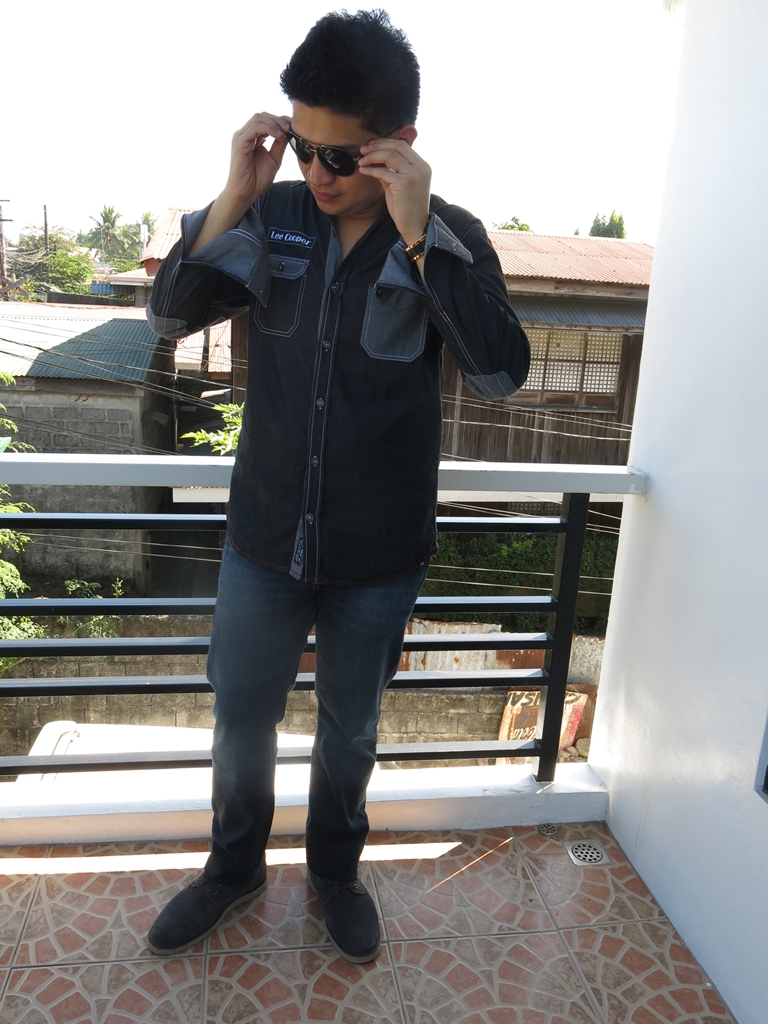 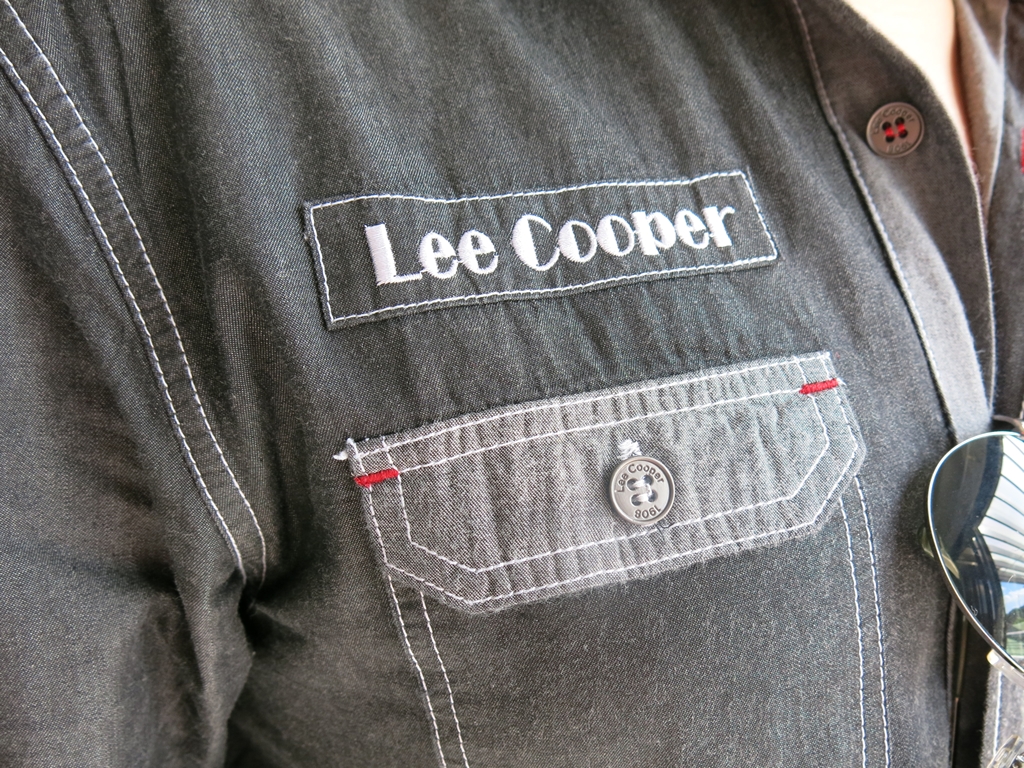 When we all met, we pigged out at Lorenzo’s Way in Bonifacio High Street for dinner and had non-stop conversations about what’s going on with our lives and how it is different now from our simple lives we had back in college. We talked about the good old times and relived the funny things we did at school. Afterwards, we headed off to Rue Bourbon, a bar near Burgos Circle and had some caramel beer.  It was my first time there and I’ll tell you what: their caramel beer tastes so damn good. It’s kind of bittersweet where the sweetness is somewhat a little stronger than the bitter taste of the beer. I don’t know how to explain it but the bottomline? You MUST try it. 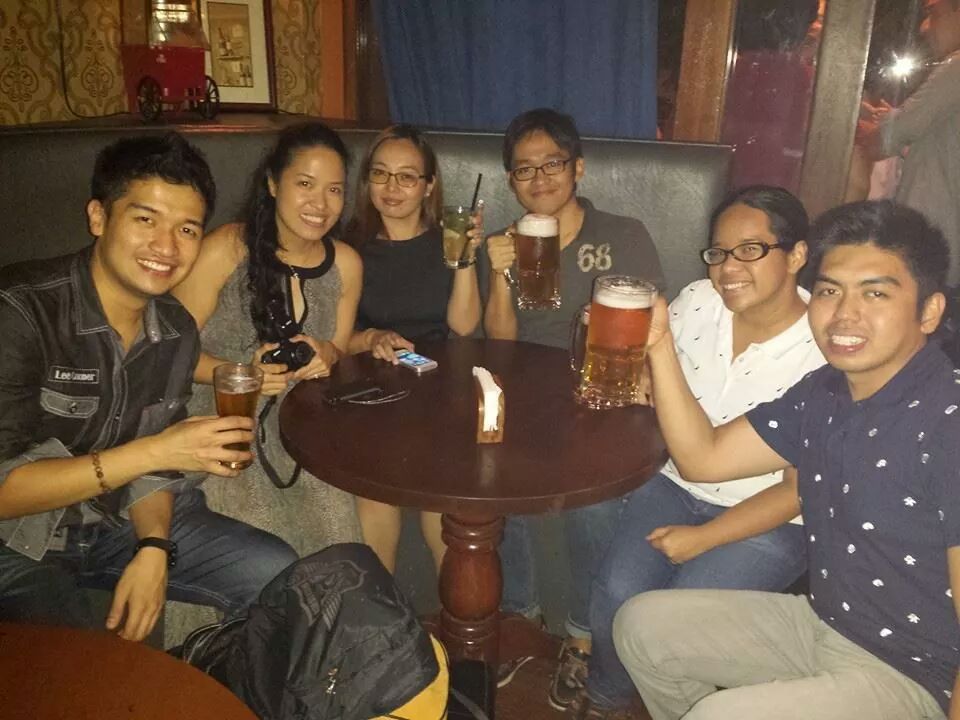 I find the Rue Bourbon Bar in Fort Bonifacio a great place to hangout and have some fun with friends. The drink is good and the sounds at the bar were all party and dance music. Think about it: Avicii, Tiesto, Limbo by Daddy Yankee and much more. One of our pals, who is currently in the States for one month, even joined us, at least virtually, by webcamming with us at the bar via Skype (Thanks to the power of mobile phones and LTE). Cheers guys and here’s to hoping for more good times with these guys in the future.

More about men’s fashion and lifestyle on PGG’s Twitter and Instagram.
Let’s talk more about clubbing at the PGG Forums.

So, is this sponsored by Lee Cooper or do you just have really bad taste in clothes?

I understand that people have different tastes on clothes so what may appeal to someone does not necessarily mean that it will appeal to everyone else and vice versa.

Thanks for dropping by.