Had “The Naked Truth” pushed through last Friday in the middle of the floods caused by typhoon Mario, I’d probably swim in a “buwis buhay” manner just to watch the show. But thankfully, it was moved the following day, September 20, when the weather was calmer. The show’s venue was still at the Mall of Asia Arena.

Bench has this every other year underwear and denim show where they showcase their latest lingerie and jeans collection. Most models are wearing nothing but denims and undergarments and sometimes you can’t help it but pay more attention to the bodies than the actual apparel (haha). This year’s event, which they called “The Naked Truth”, is what I’d say is another high-caliber show from Philippine-based clothing brand Bench.

Ready to stare (and drool) at the photos and gallery below? Let’s go!
(Note: Some photos are NSFW: R18) 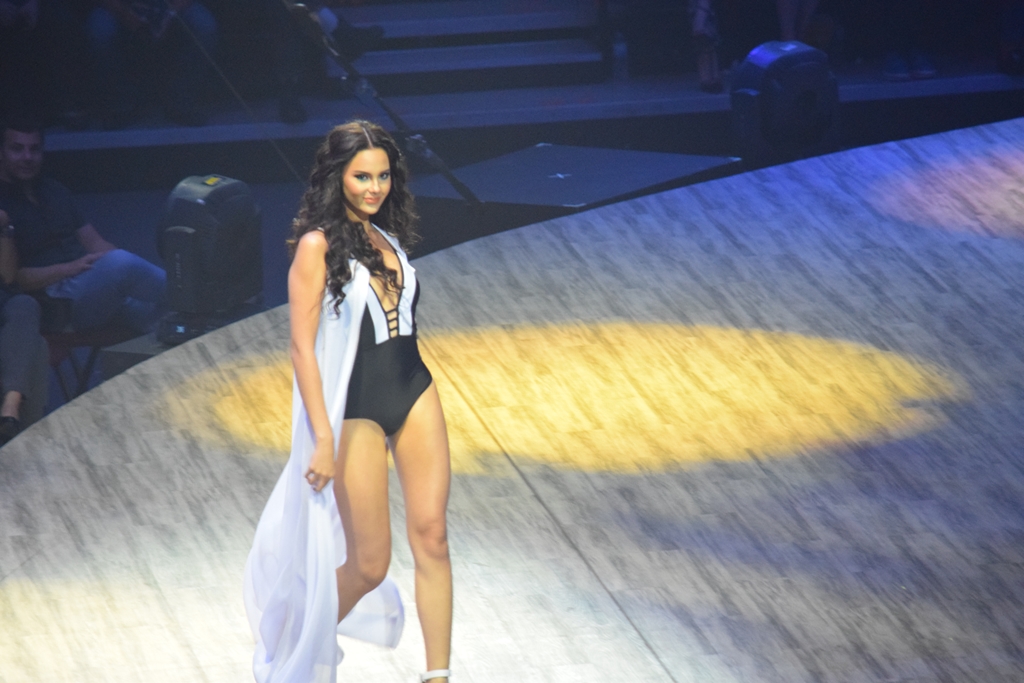 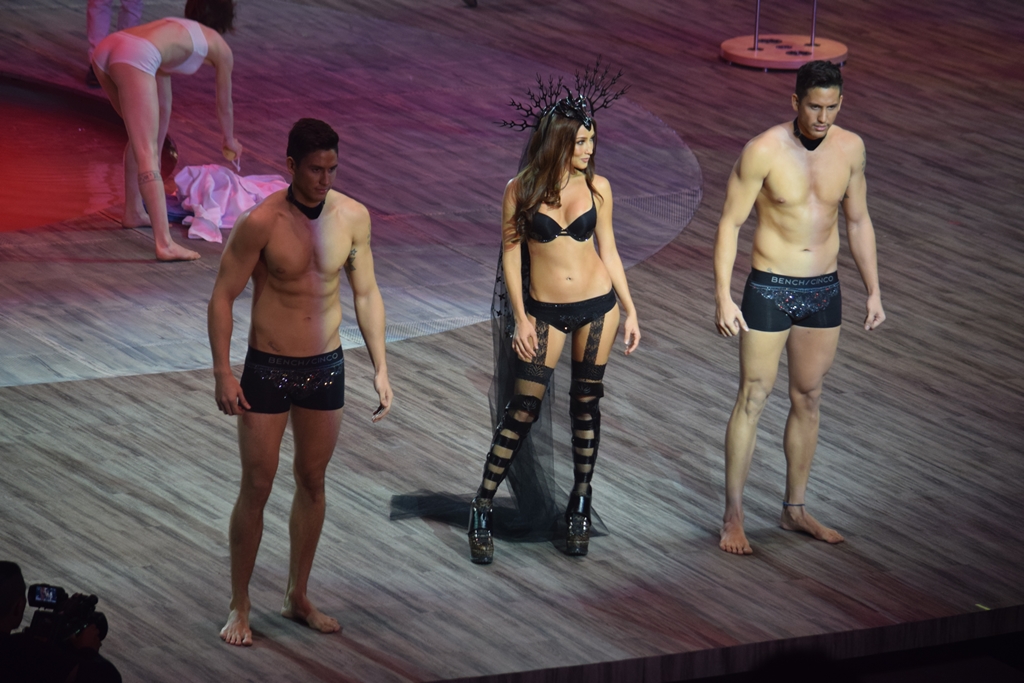 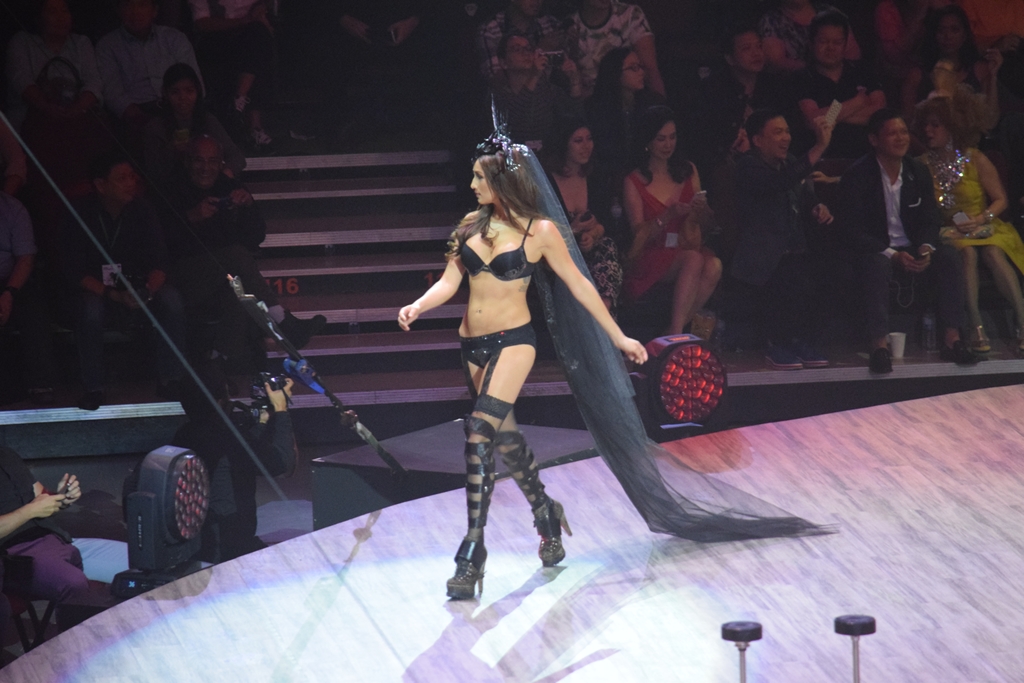 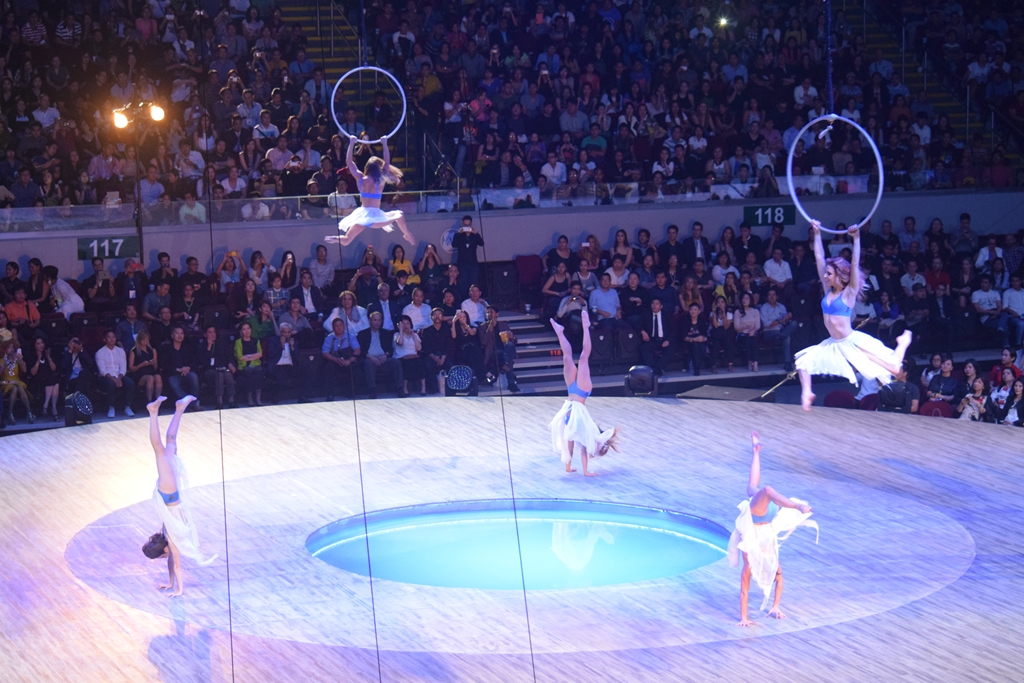 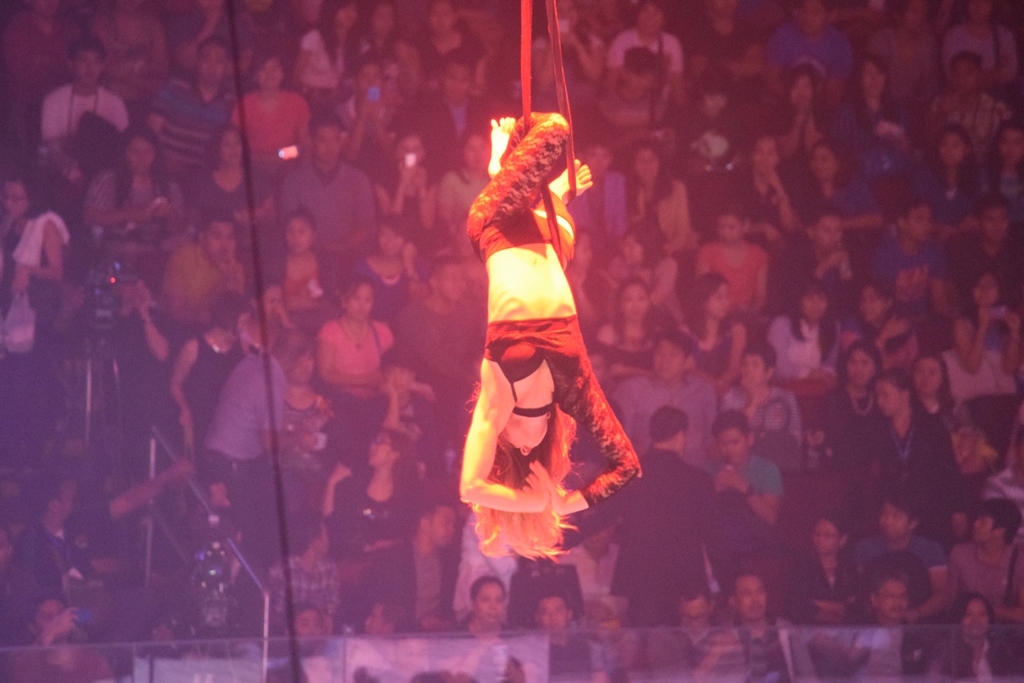 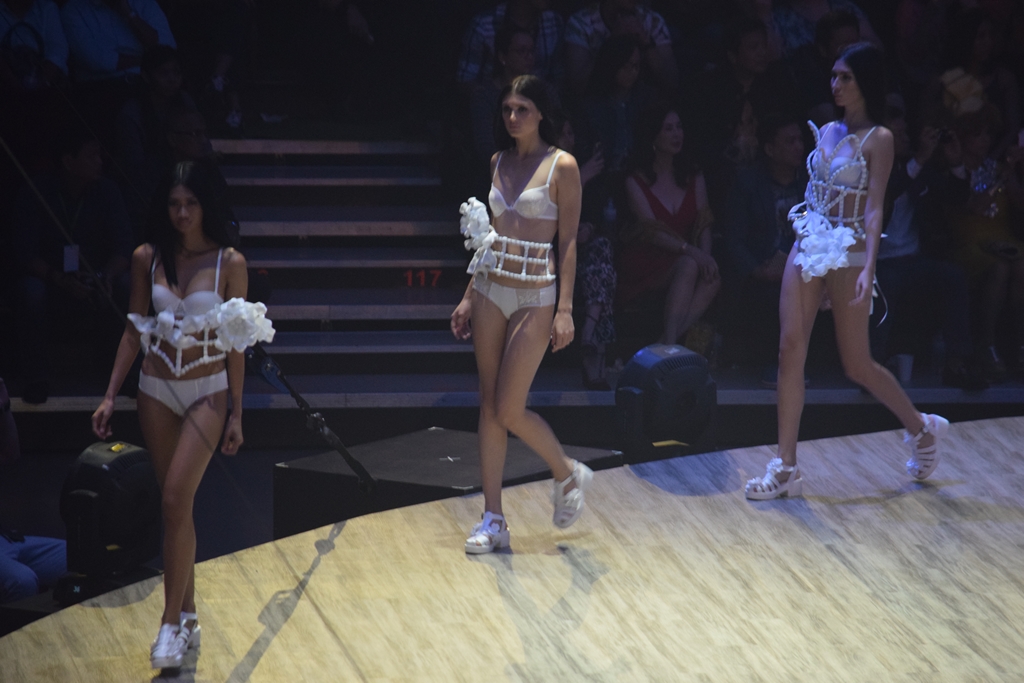 Kissing scenes at the show 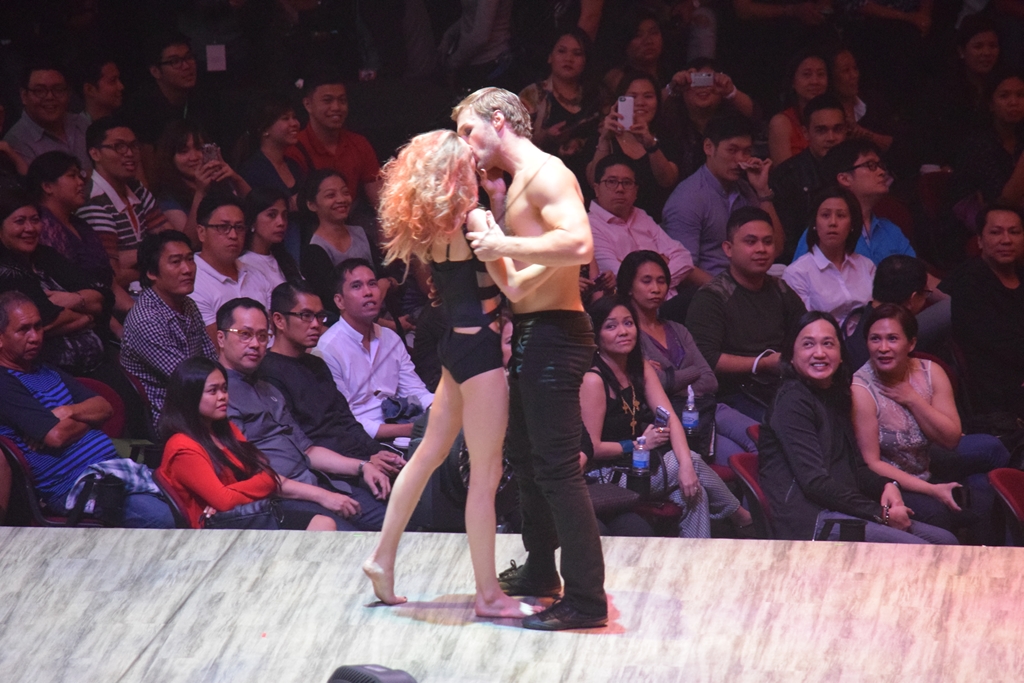 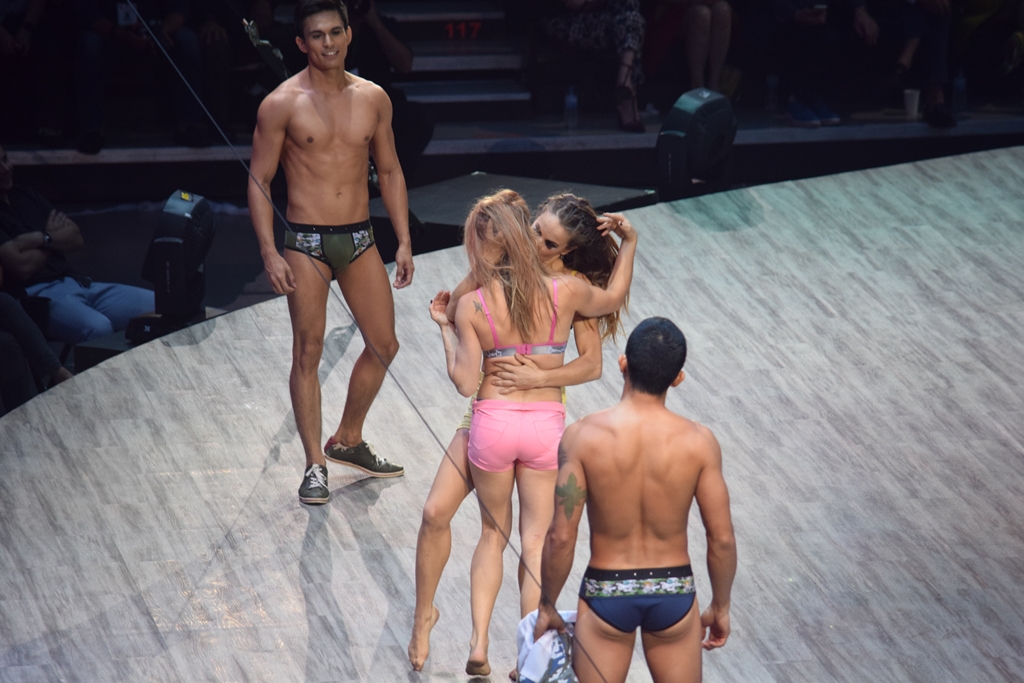 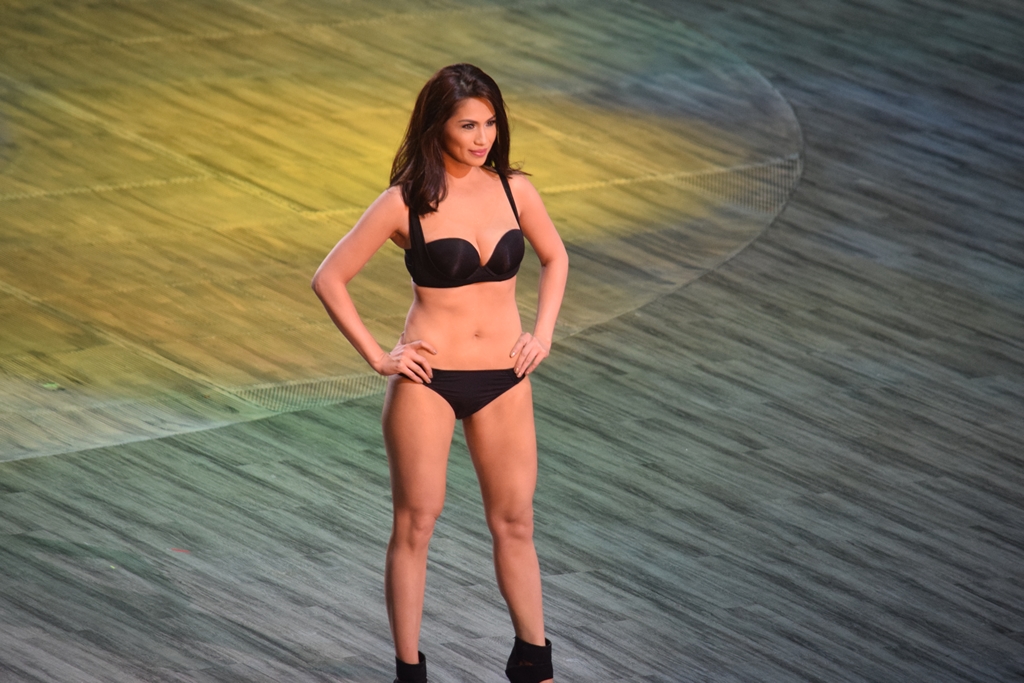 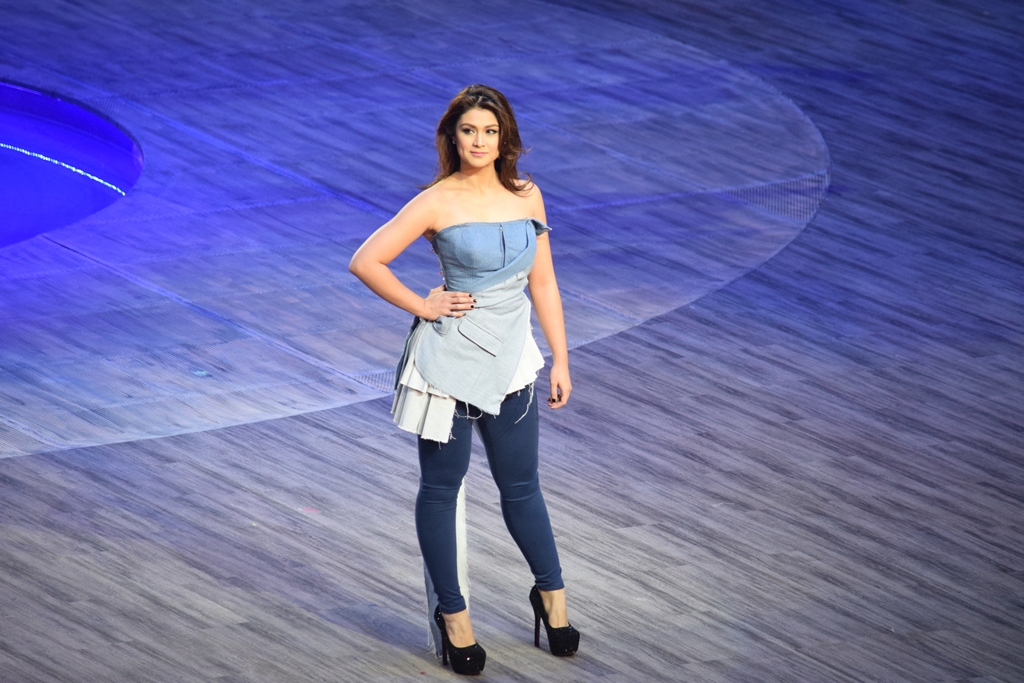 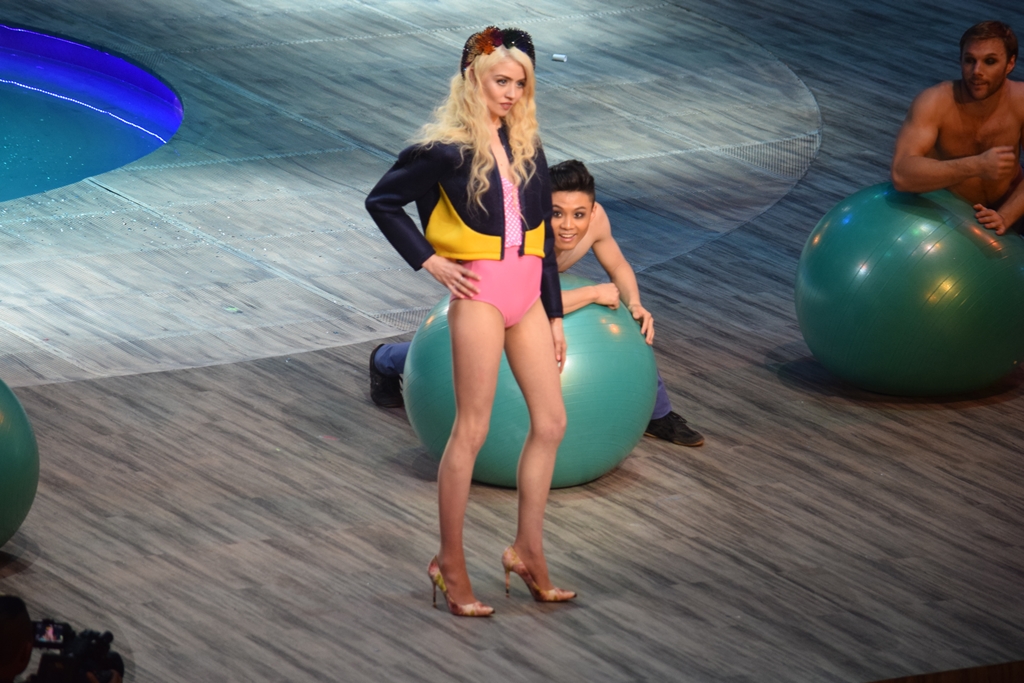 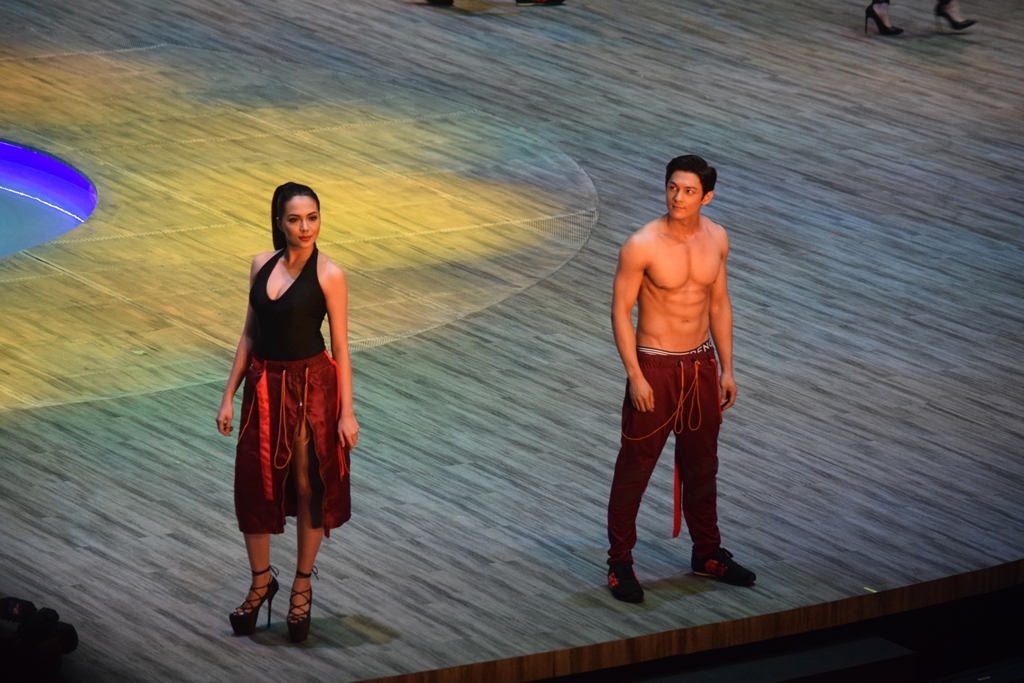 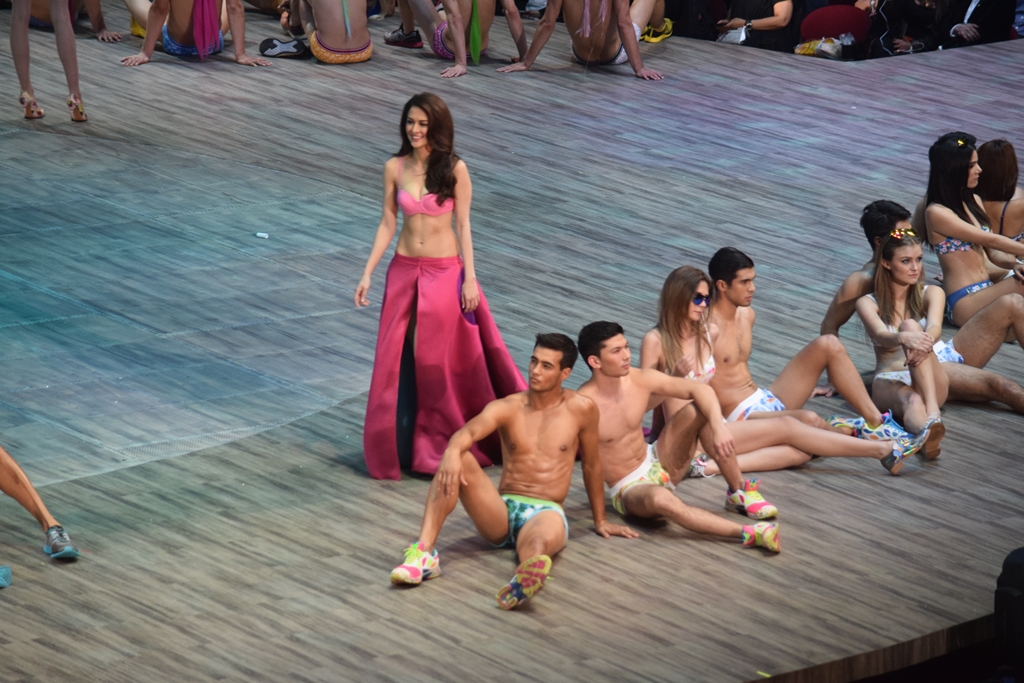 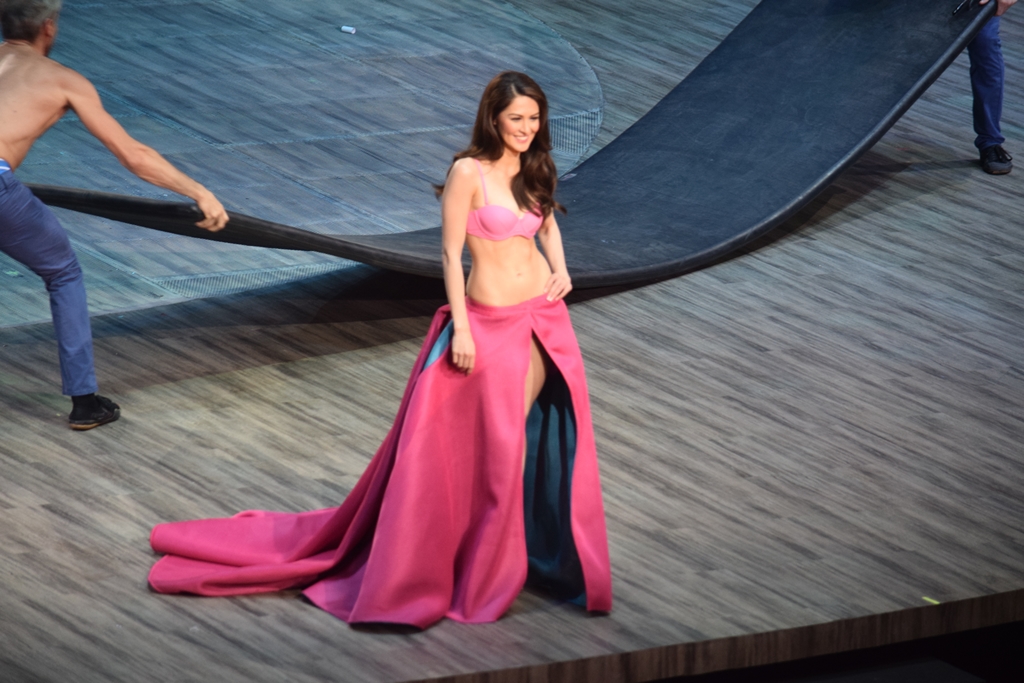 Kim Chiu with other Bench models 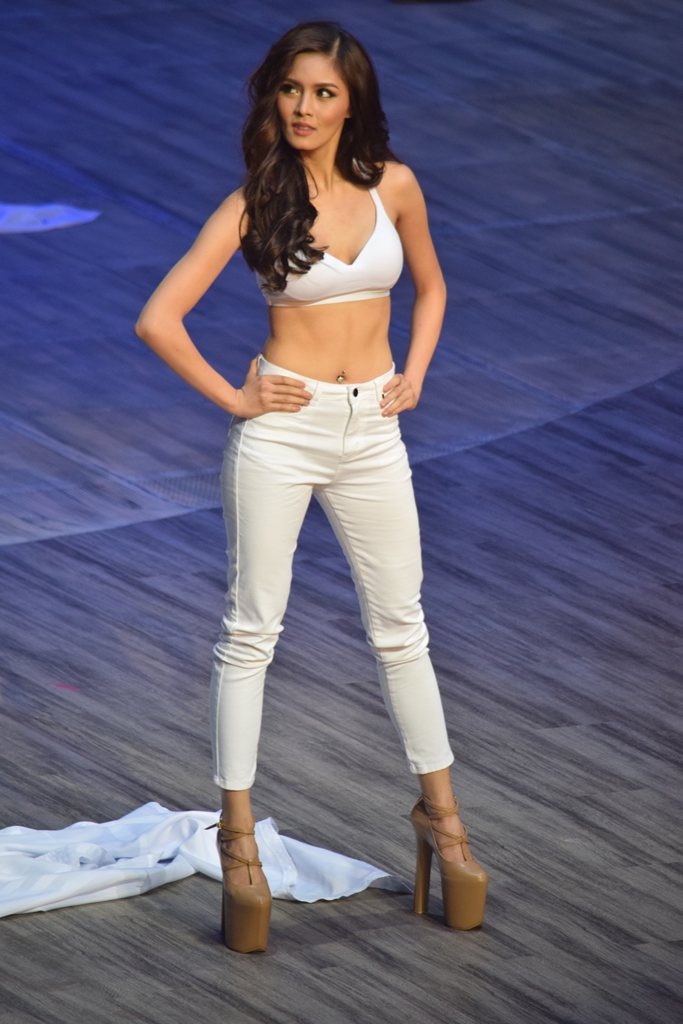 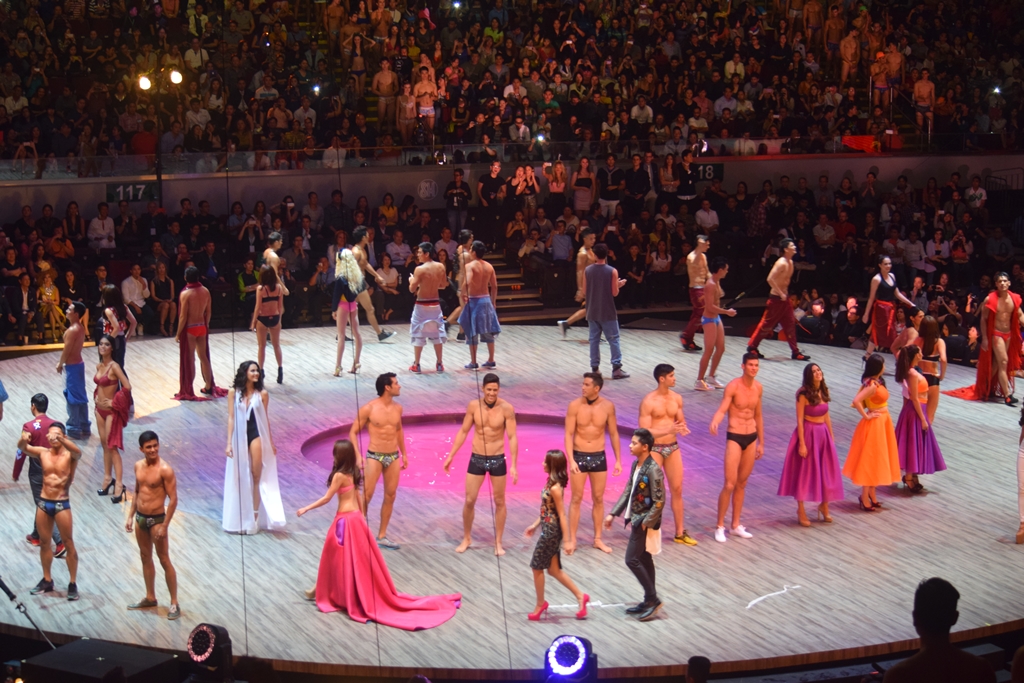 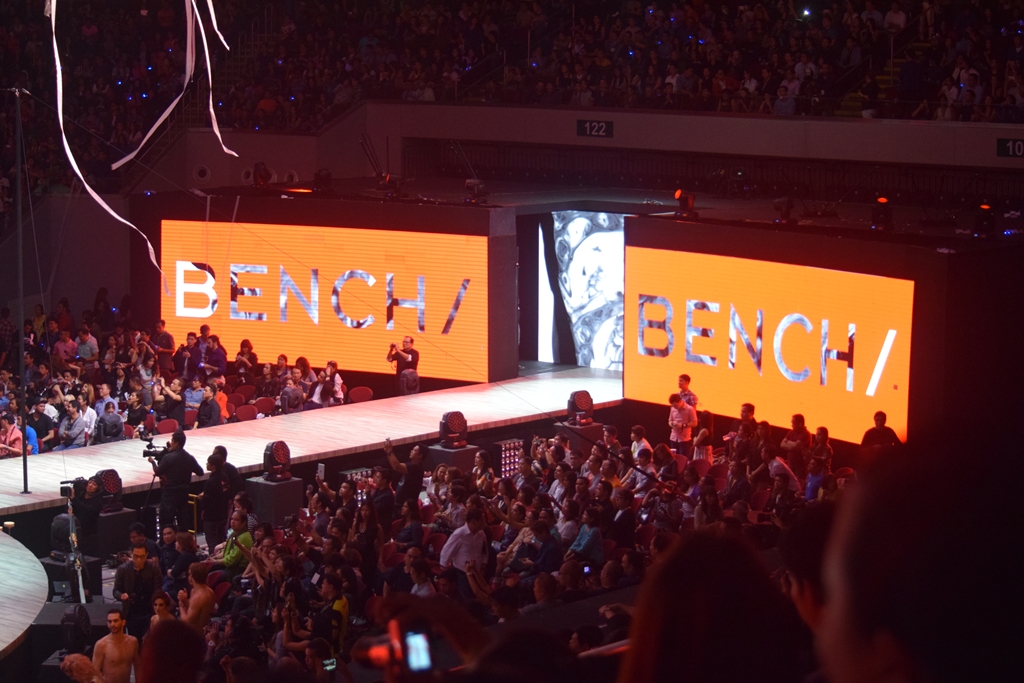 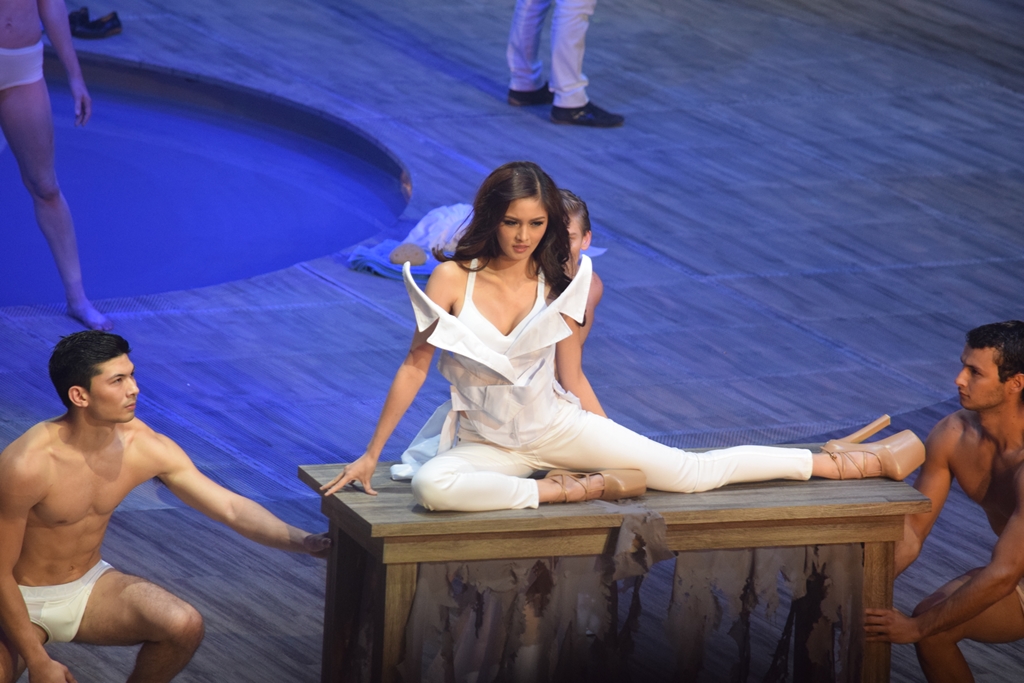 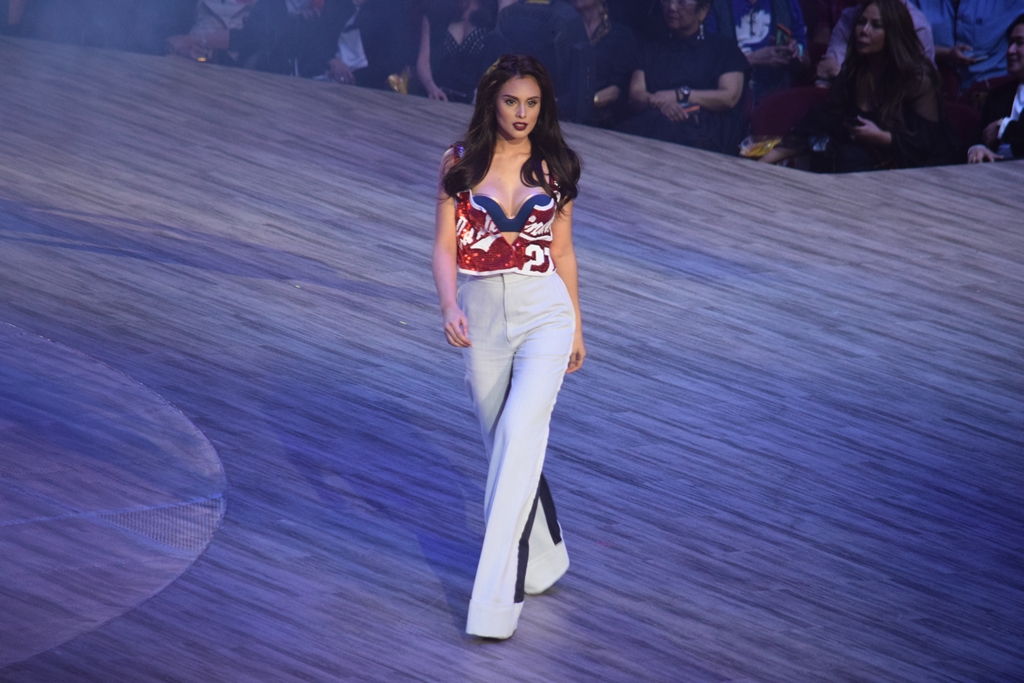 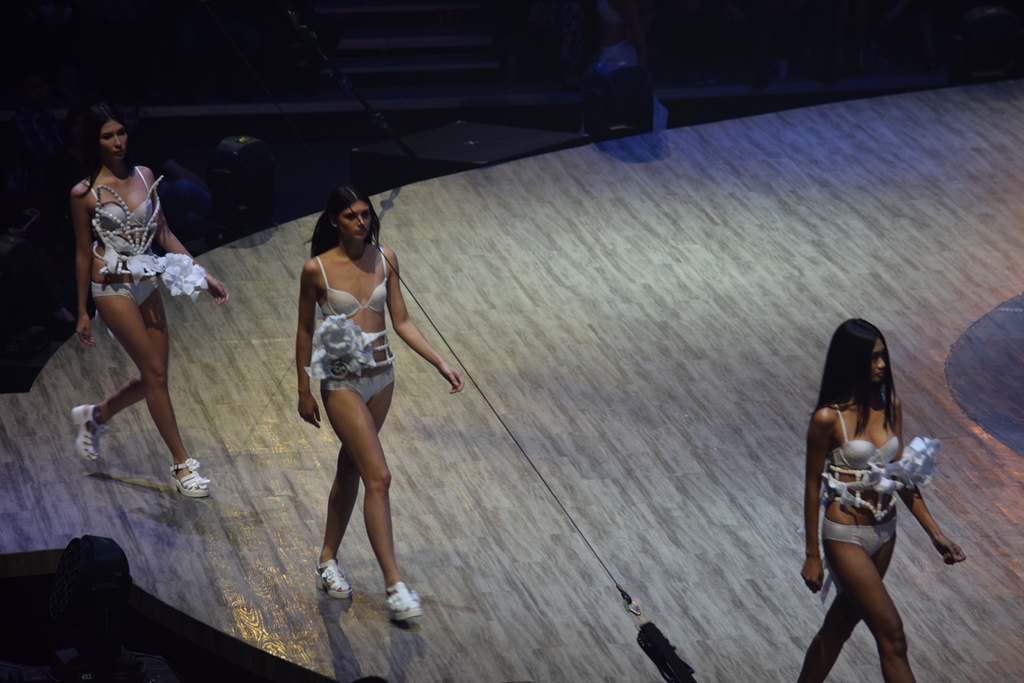 (P.S. Jessy looks so much better with longer hair) 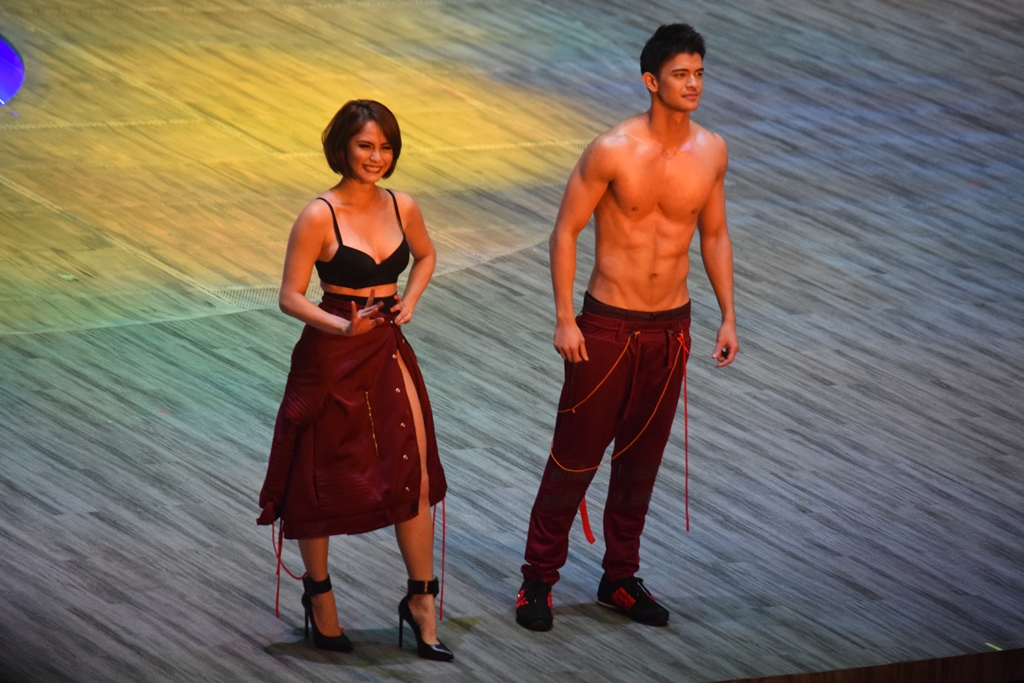 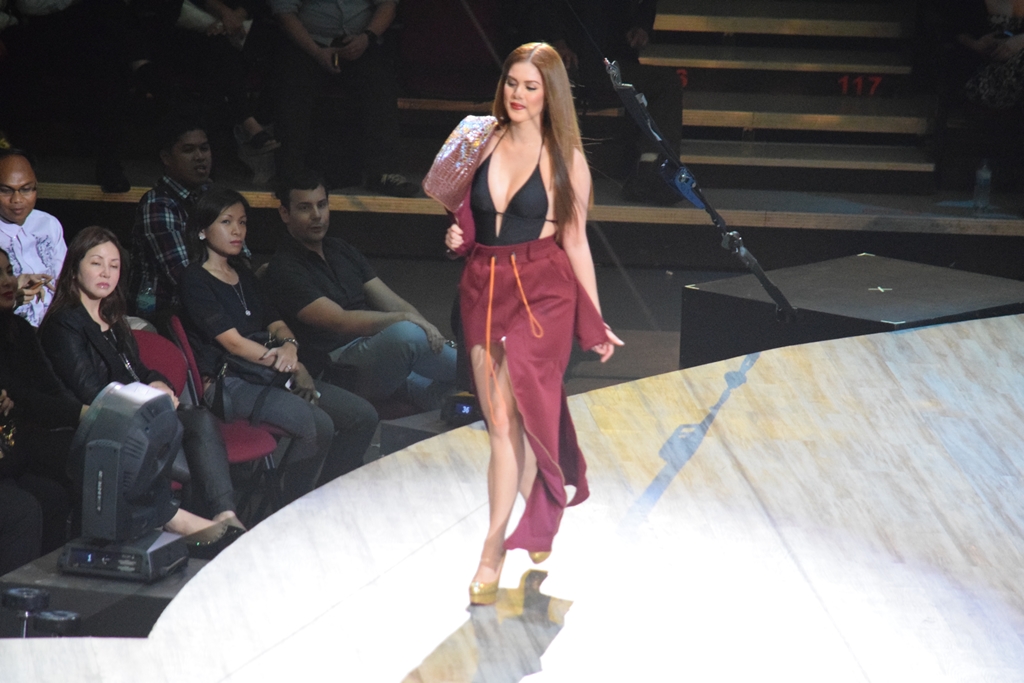 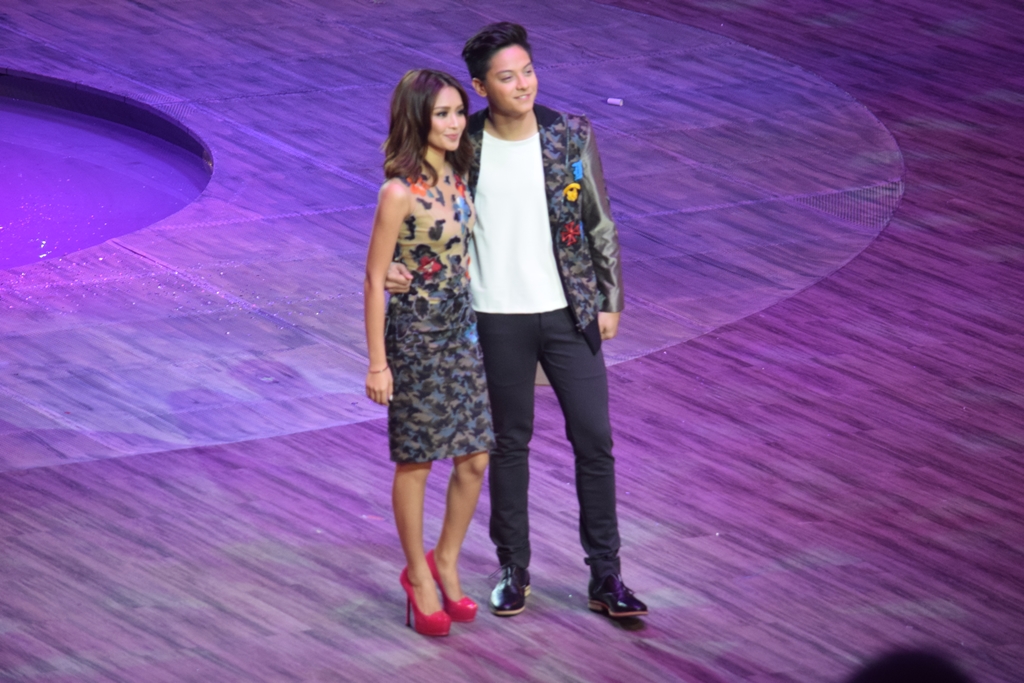 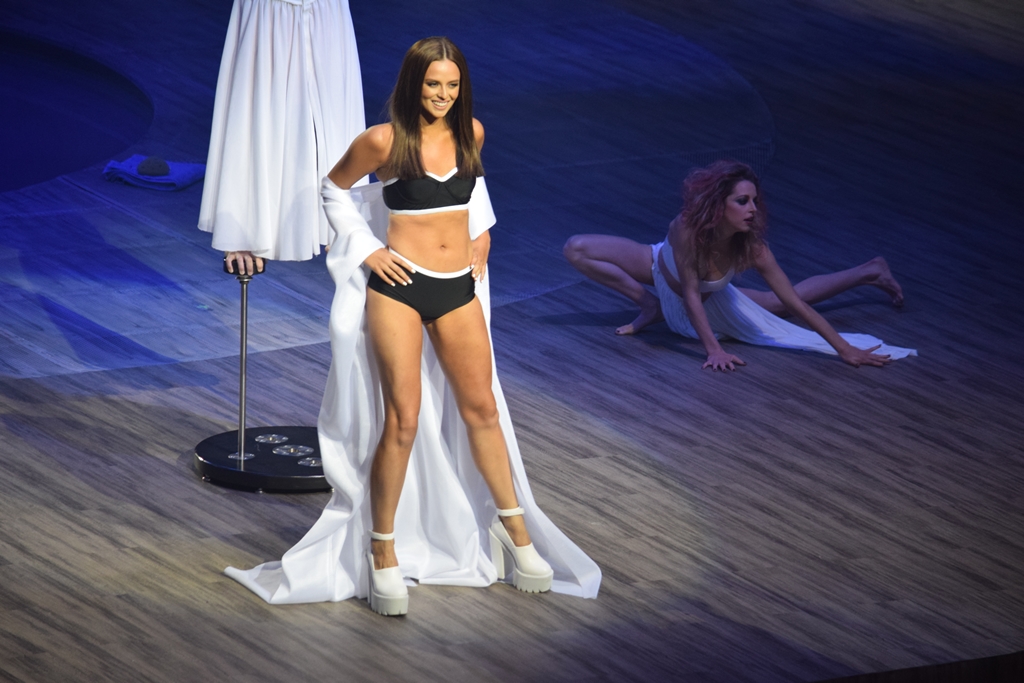 I still can’t forget her workout video. Now, take a look at this hot and revealing photos below. 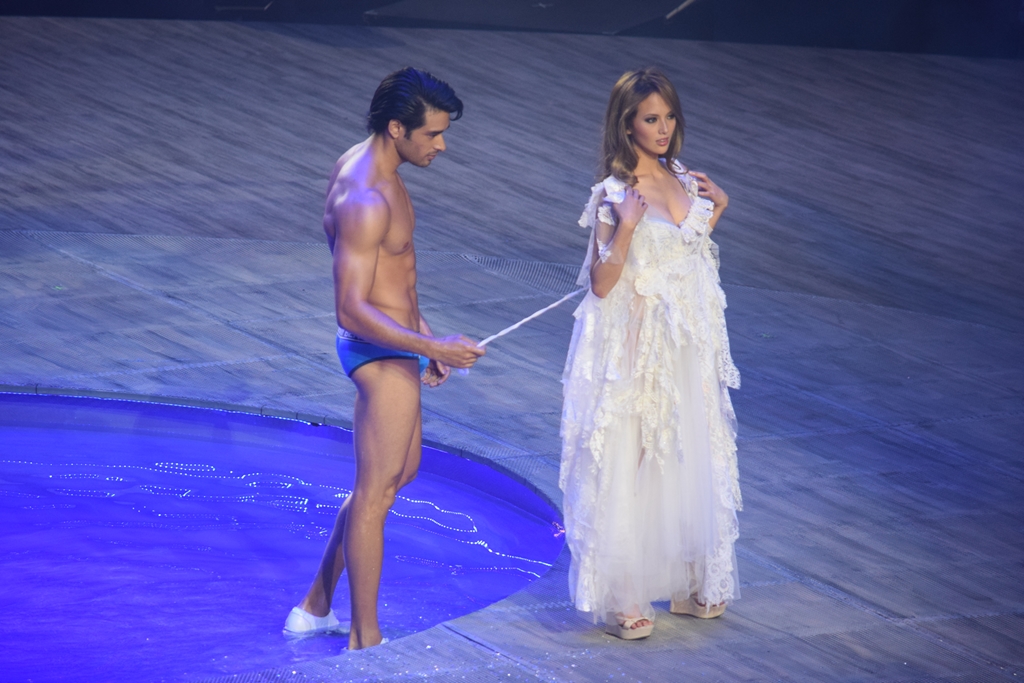 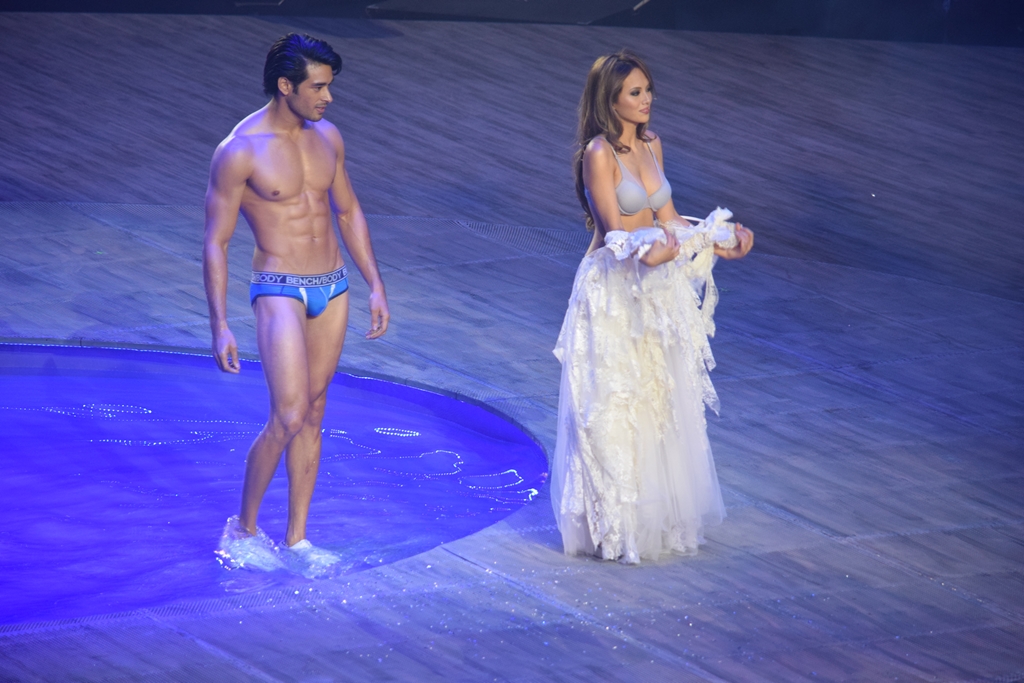 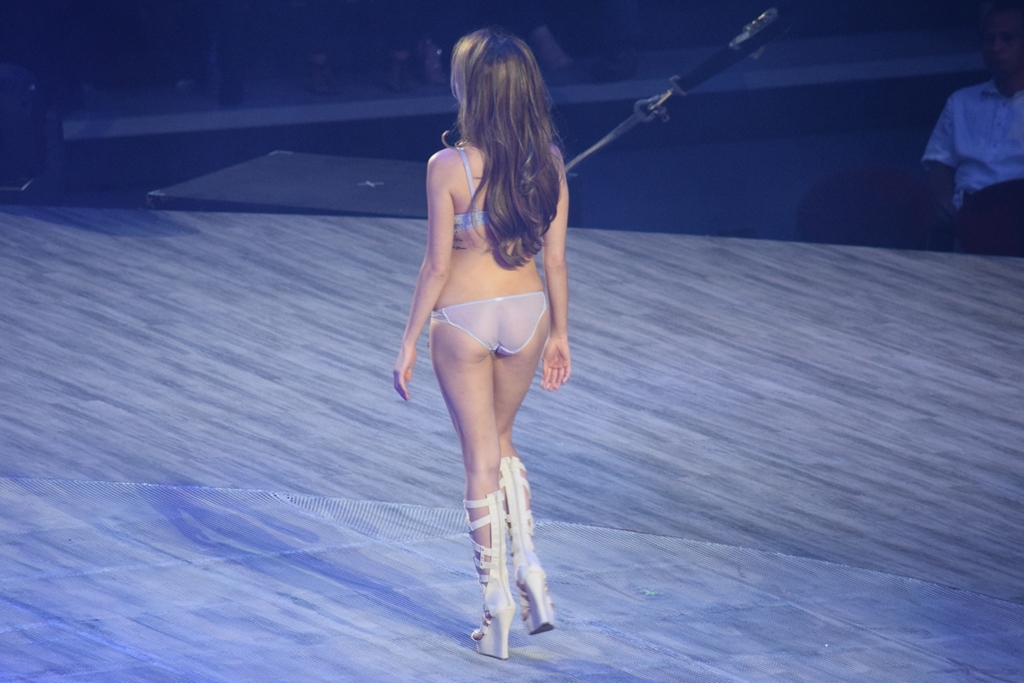 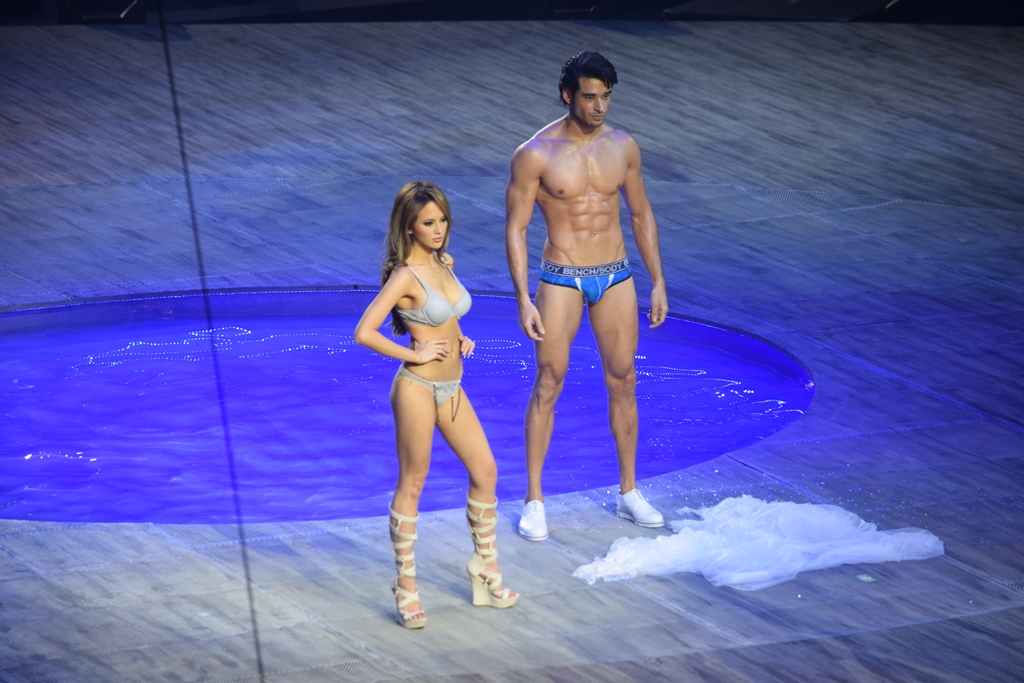 Aren’t those photos steamy? Bench has come a long way in promoting men’s and women’s wear in the Philippines. Their underwear and denim fashion show are truly world-class and the hot models are coming closer to that of Victoria’s Secret angels.

Wrangler launches Timber Creek for Men in the Philippines

[…] could fairly say that I’ve been to a number of pageants and fashion shows such as Bench Naked Truth Underwear Show and Century Tuna Superbods, but I haven’t seen anything as challenging for the contestant as […]