I first talked about pocket squares when I featured a suit made for me by Exclusively His last February.

See the accessory on my left chest pocket below? That’s called a pocket square. 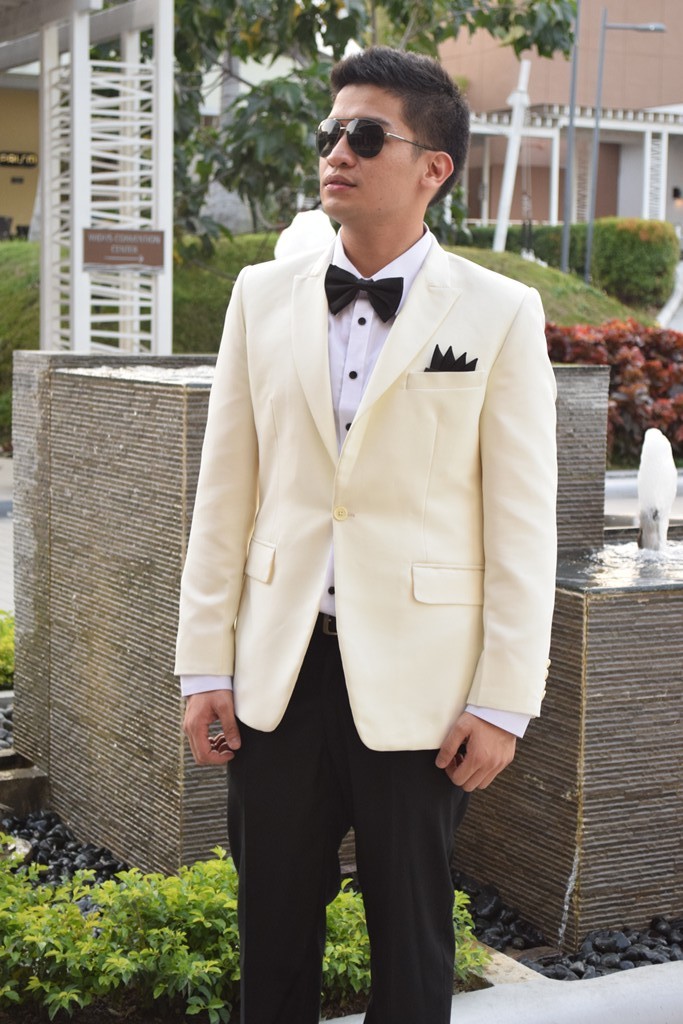 Normally, pocket squares are just handkerchiefs folded in a certain way in order to accentuate your breast pocket. When worn, it breathes life into your whole suit. Aside from handkerchiefs, there are also artificial pocket squares which you can buy at department stores. The one that I’m wearing in the photo above is actually an artificial one. It’s just a piece of card with wingtip fabric that extends upwards.

So why the sudden interest in pocket squares? It’s because two weeks ago, I was contacted by a start-up company which introduced me to a whole new men’s fashion product concept: The Wingtip Wallet. 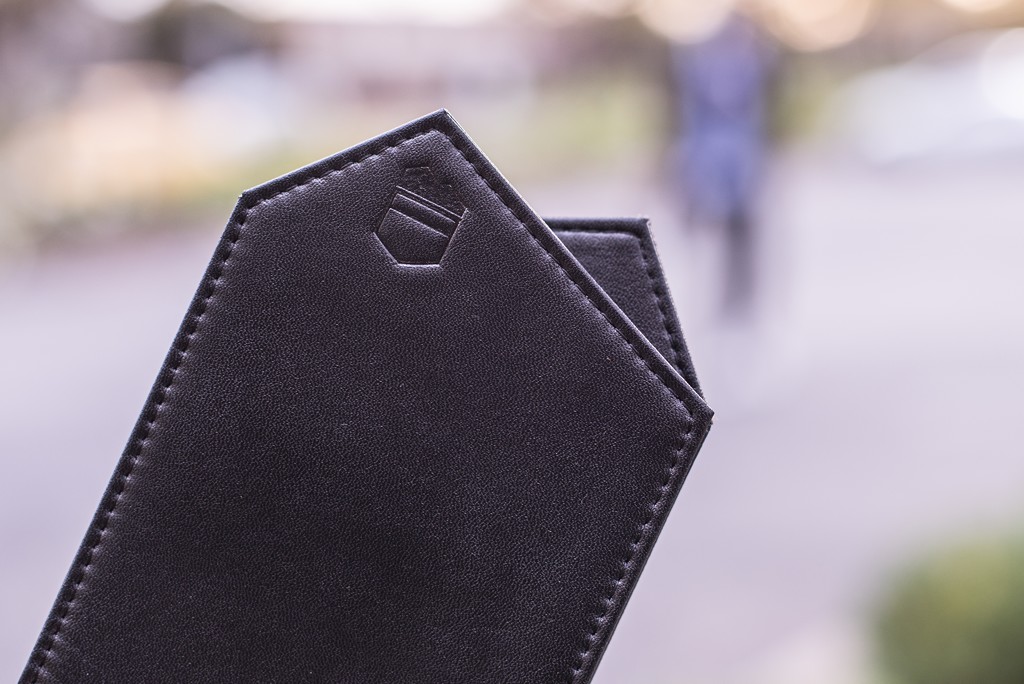 The Wingtip Wallet is known as The World’s First Pocket Square Wallet. When I first saw pictures of it, I was instantly hooked.

When you see it lying on a table, it looks like your regular wallet but with especially-designed wingtips on the edges. 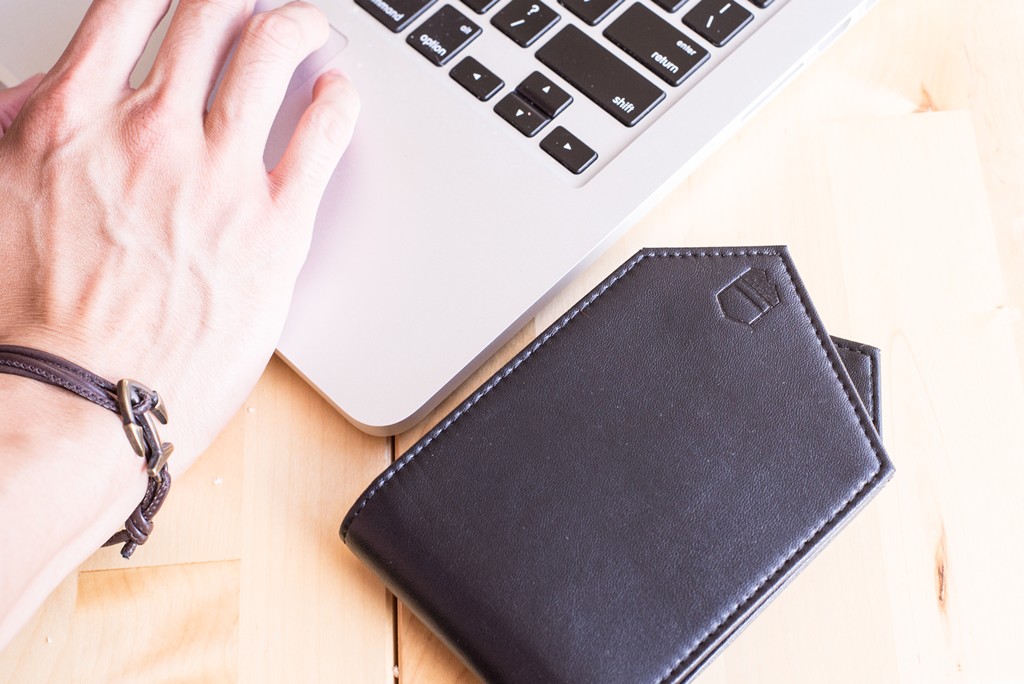 But once you wear it in your breast pocket, that’s where the beauty and magic happens. As soon as you insert it, the wallet transforms into a pocket square. How cool is that? 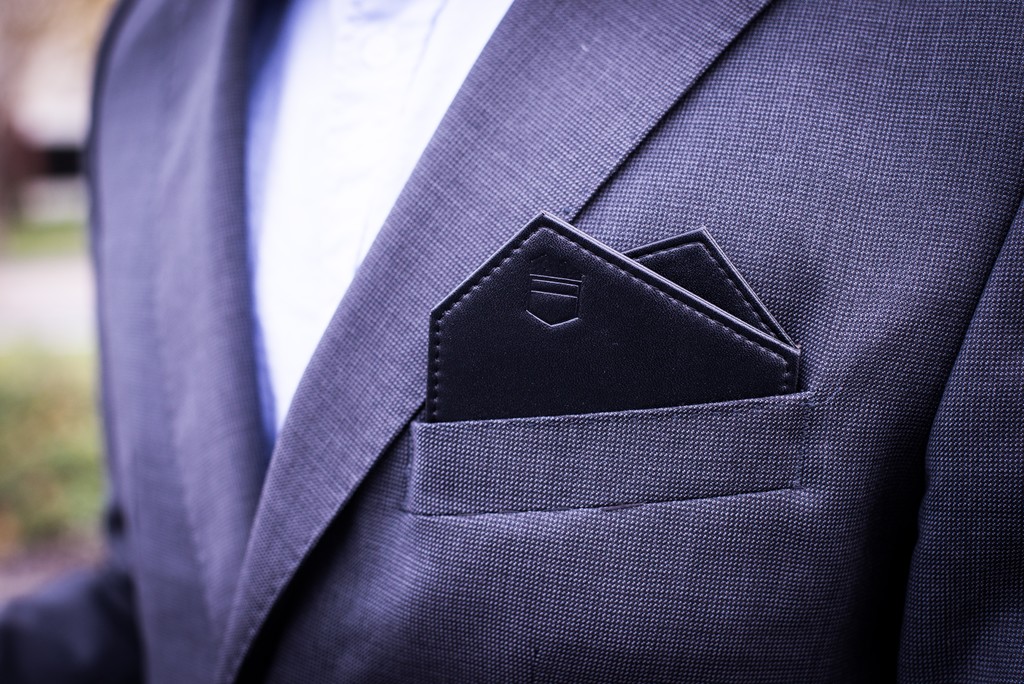 The idea of having a pocket square wallet is brilliant. The creators behind it probably thought that instead of having an artificial pocket square which normally doesn’t serve any use other than for decoration, then why not build something which is not only an ornament in your breast pocket but also functions as a wallet? 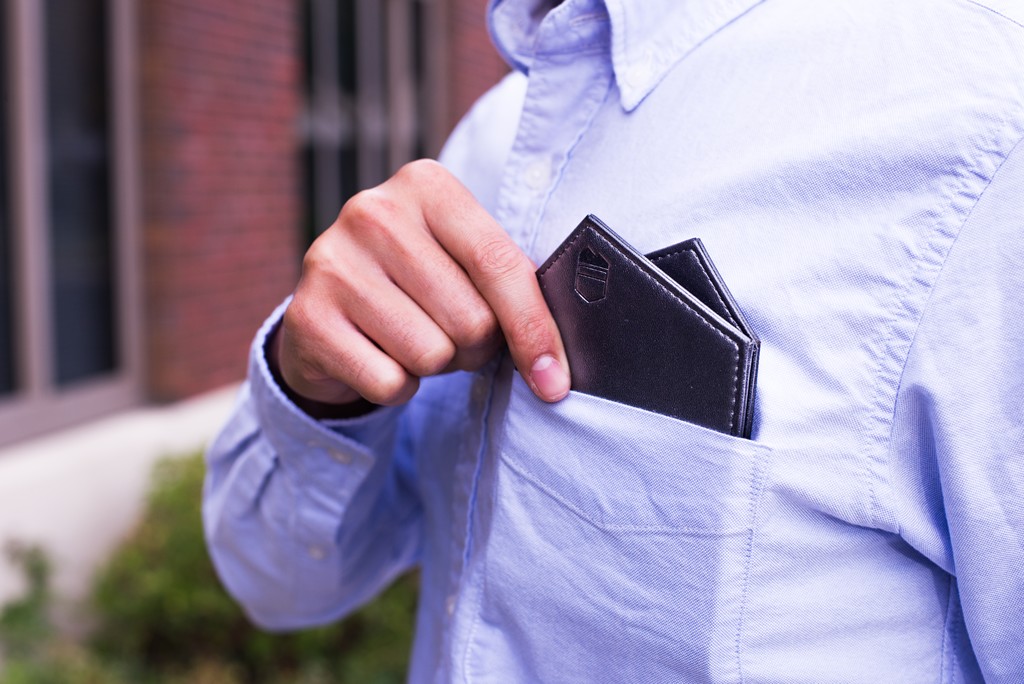 Genius isn’t it? Here are more photos after the jump. 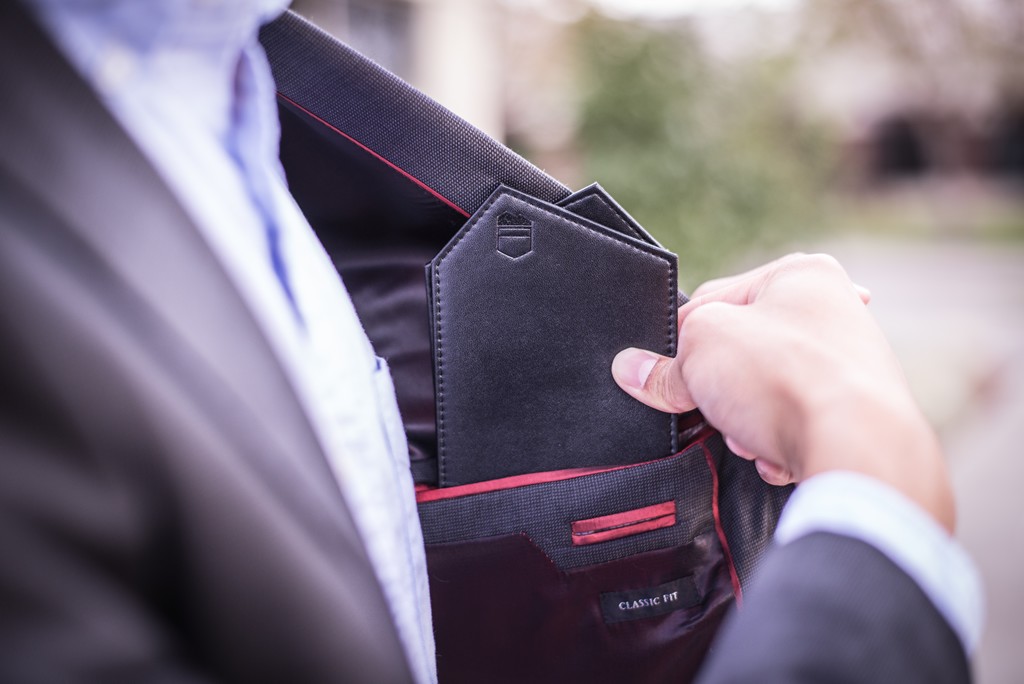 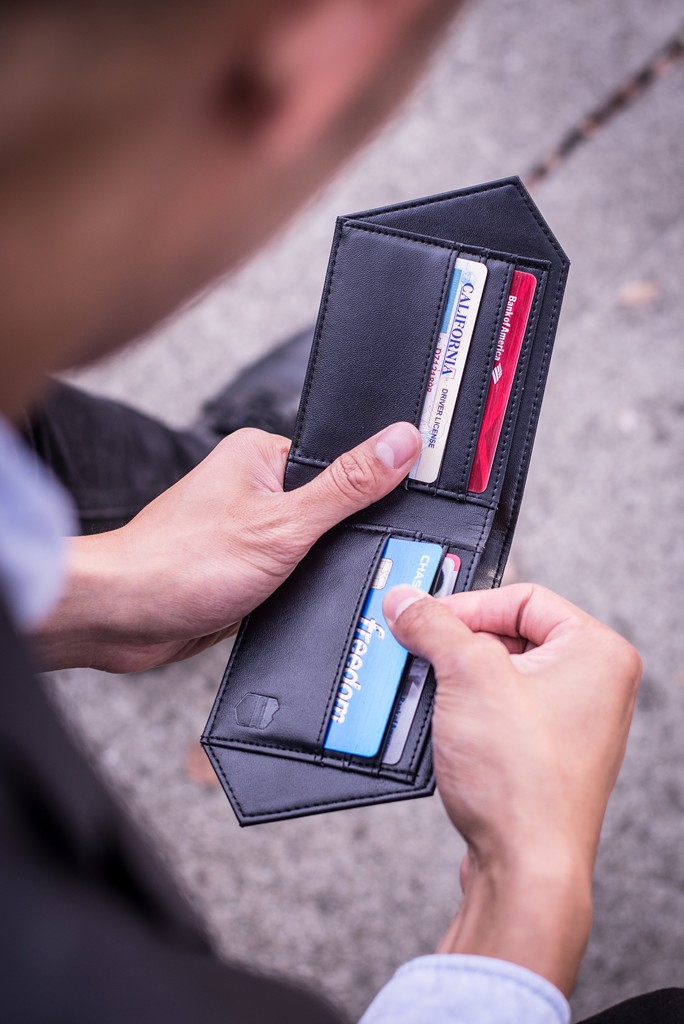 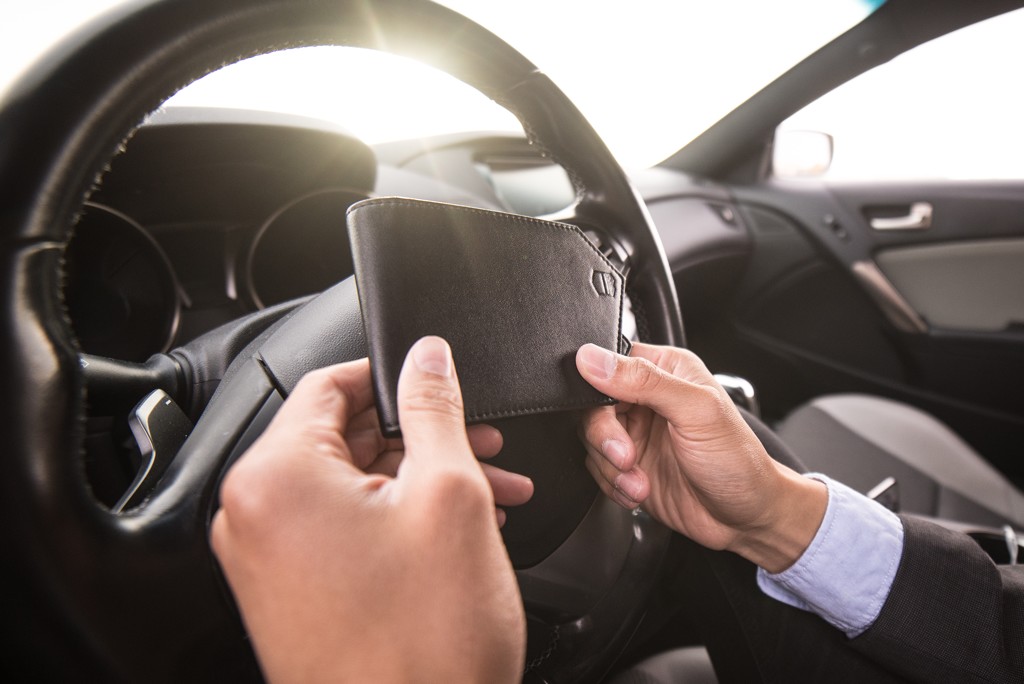 Unfortunately, since this is a product concept, it is still in its initial stages of being developed. At present, the Wingtip Wallet – The World’s First Pocket Square Men’s Wallet, is not yet available in the market, but hopefully the entrepreneurs behind it will push through in productizing it for mass consumption. I’ve heard that the guys behind it just received their initial funding so I look forward to the day when we will be able to get this product into our own hands, or rather into our chest pockets.

Where can I find this wallet?

Joey – at the moment they are still in “concept” stage.

Where is this in the process now?