It has been quite some time since I last posted about gadgets here on the blog. But just recently, I was struck by Sony Ericsson’s new flagship phone called the Sony Ericsson Xperia X1. 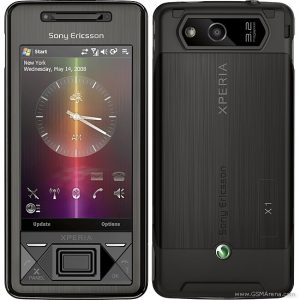 It appears to me that this is now the successor of the P-Series from Sony Ericsson. And guess what? This is the first-ever mobile phone from the company that uses Windows Mobile instead of Symbian Operating System. So what do we expect from SE’s new phone? 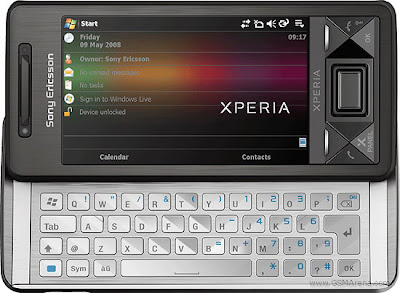 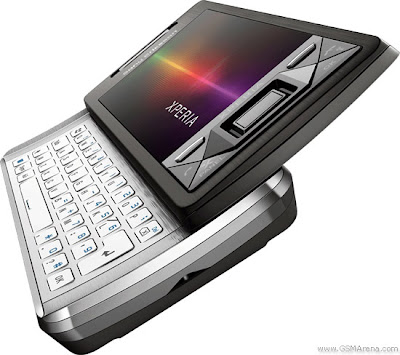 While there’s no doubt that this phone is beautiful, the features are comparable to common phones today. I think Sony Ericsson is still trying to get used to the new Windows OS. According to SE, this will be released end of September 2008.

How about you guys? What do you think about this new phone?

Audio quality tidbit: I heard that MP3s sounded good, but not great. The speaker volume in general could have been a little louder and the sound could have sounded a little fuller.

Hi, I found your blog on this new directory of WordPress Blogs at blackhatbootcamp.com/listofwordpressblogs. I dont know how your blog came up, must have been a typo, i duno. Anyways, I just clicked it and here I am. Your blog looks good. Have a nice day. James.

how much is this?

another great SE innovation.. tsk tsk tsk… but I don’t love the design.. hehe 😀 I’ll go for HTC touch if I were to choose 😀 yay!

Teth – I don’t think it’s already out so I have no idea yet how much it will cost.

Jehzeel – I agree, HTC is really nice too.

this phone is awesome…but the price is awesome too….i do have sony e. phone its so sensitive not user friendly but its magnificient..i do have the sony e. k550i its a cybershot phone an its great….

not that expensive….the quality is good…..

I am not really a fan of any SE phone. I’m a Nokia guy. This phone QWERTY keypad, and the lack of the “normal” phone keypad, will drive me mad. They should have included the “normal” keypad like Nokia did with its communicators (9500, 9300, etc..) so texting won’t require the user to get used to the QWERTY first. However, for those who already find the QWERTY pad easy to use, then this phone might be just good for them.

How about the applications? I don’t think there are many resources to install apps into this phone: the themes, the games, the office tools, etc. For me, Symbian still rules.

This phone has been out na in other countries but why not yet here?
Magkano kaya ang price neto dito?

hi chris..im a filipino japan based worker.may mga contacts ako here in japan that sells gadgets and stuffs like that..so pare if u are interested mail mo lang ako or if someone from your friends or family na kelangan just mail me,japanese quality pare sure to…thanks..