FeaturedStyleToys for the Big Boys

Ask any guy what he would do when he wins the lottery and you’ll hear something like: “I want to buy a car, buy a house and go travel around the world with some gorgeous girl”. And that is precisely in that order.

The reality is that the majority of us won’t hit the jackpot, but given a choice on what most of us bachelors would invest in, it would most probably be getting a decent car first before anything else. You see, for us guys, cars allow us to go wherever with whomever we want. It gives us freedom to come home late on a Friday night (or is it early Saturday morning?). And ultimately, it adds up to our “pogi points” to the girls.

Now going back on topic, let’s talk about the coolest and most stylish cars that we bachelors can buy under 1 Million Pesos.

In the recent times, we have seen the rise of Korean companies. Hyundai is one of them. Their entry-level sedan called Accent is one of the most popular choices among yuppies. 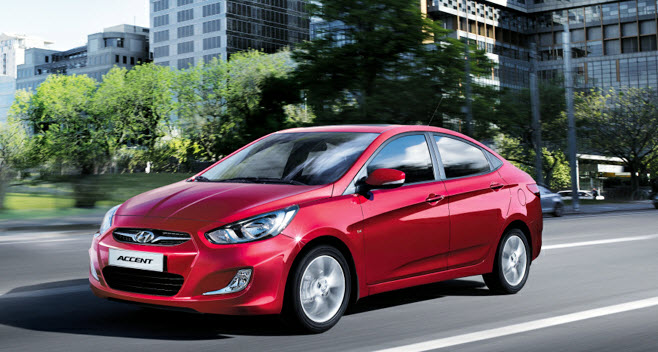 Not bad, eh? It actually looks like a futuristic and expensive car, but you’ll be surprised that its price starts at 600,000 Pesos only.

If you’ve seen Ryan Agoncillo’s advertisements for Cruze, it is clearly evident that Chevy is marketing this compact car as a young man’s car. 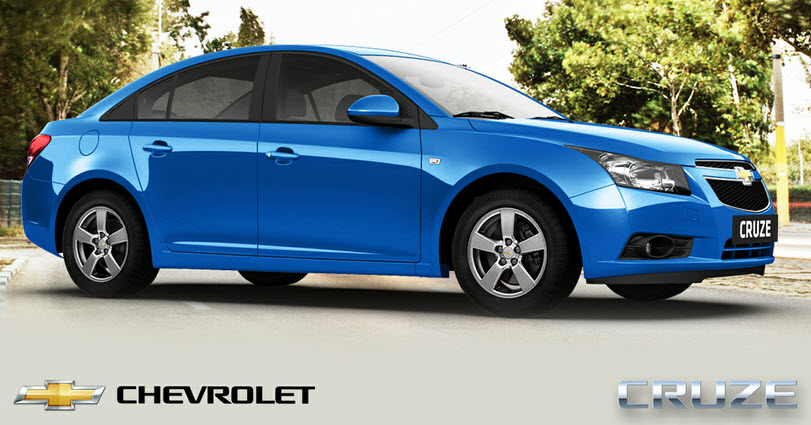 The price of the Cruze starts at 850,000 Pesos. It looks like a great car as you transition from being a bachelor to a young family man. Not to mention that it is very spacious too.

Let’s face it. The previous generations of Honda City were really ugly. But starting with their 2009 model, they revolutionized the design of the City and they came up with a very gorgeous car. This year they even made minor enhancements to the model and it just keeps getting better and better. 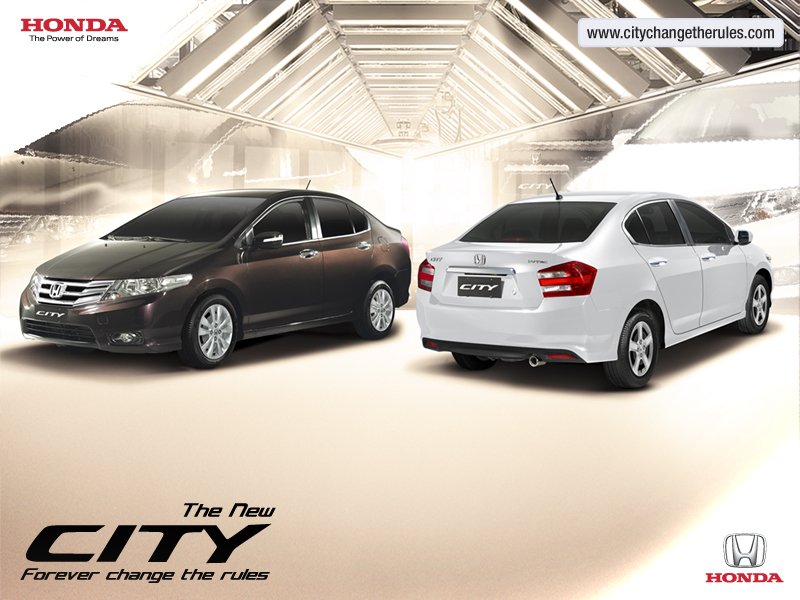 The City’s new look is just so good and so successful that it even blew away the Honda Civic’s appearance (which is supposedly the better and more expensive Honda model). To illustrate my point, if you take a glimpse of the recently-released Honda Civic 2012 model, you will see that they changed its look so drastically that it now looks almost identical to the City.

So for bachelors like us who need an economical car, the Honda City is something to be considered. The reasonable price which starts at around 750,000 Pesos makes it quite a good deal.

While most of the cars I’ve mentioned are sedans, you might be surprised that I added Kia Soul to the list – which is kind of a hatchback car. 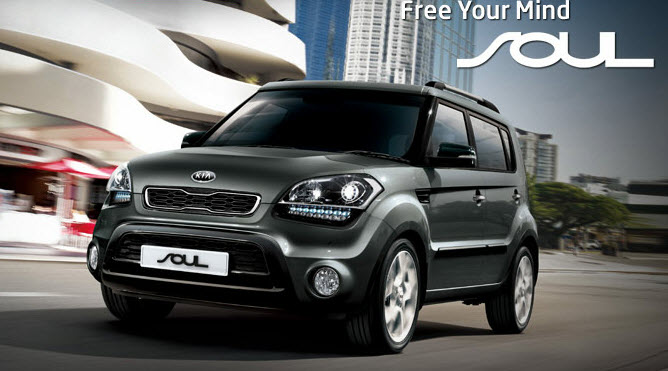 I couldn’t afford to skip this car for the reason that it’s just so striking to look at. At first you’ll notice that its rear is kind of  “boxy” but the more you stare at the whole car, the sexier it gets. The unconventional look makes it even more desirable.

The best part is the price. Kia is selling their Soul (did that phrase sound weird or is it just me?) for around 900,000 Pesos and up. It is relatively cheaper than similar-looking Honda CR-V and Toyota RAV4 which are usually priced above 1.4 Million Pesos.

Just a little word though. Kia Soul is not being sold with manual transmission. I’ve learned from their agents that they only sell A/T.

So, there you have it – the coolest and stylish bachelor cars under 1M Pesos. What would you like to buy? Did I miss anything that you like?

*Images are from the marketing materials made available in the websites of Hyundai, Honda, Chevrolet and Kia.*

Of all the cars you mentioned here, I instantly remembered my favorite car way back then – the Honda Civic 2010 model. I find the 2012 model, uhm, unpretty. Although the City has improved a lot really.

How about the Toyota Vios? This sedan is under 1M pesos too. Although many car owners won’t find it cool and stylish. Haha.

rdangel23 – I like the Vios. I had second thoughts whether to add it in this post or not. But recently, it has become too common – even most of the taxis that I see in the metro are Vios so somehow it kind of lost its coolness factor a bit.

But don’t get me wrong. Nothing beats Toyota when it comes durability and reliability.

hey chris! where’s my honda jazz and how come it didn’t made the cut… j/k chief 🙂 i said the exact thing w/ my friend who’s looking for his first car. he’s leaning more to the chevy cruze but i warned him about the maintenance since chevy and the other north american brands are still considered new players in the market that spells scarcity of parts.

why jazz? for a cool million i will still have 250K for the 1.3L stick shift jazz. the remainder will be used for making it lighter to improve it’s power to weight ratio w/out tinkering with the engine or worst replacing it with a K20… so lighter parts – carbon fiber hood and chin, lighter alloy wheels and sports bucket seats. for performance regular bolt-on I/H/E will do plus beefing up the handling w/ lowering springs and braces.

kung stretched naman ng 1.4M… can’t go wrong with the toyota 86 kaso all the initial units are spoken for 🙁

hiei – ah yes, the honda jazz. I would be biased if I included two honda cars in this post. Haha. So thanks for letting the other readers know about jazz.

garet – agree. some may not like Kia Soul, but as for me, I really dig it.

[…] that we all have is the passion for cars. Last time, if you would remember, I talked about the Coolest and Stylish Bachelor Cars under 1M Pesos.This time, let’s find out more about a specific car from Hyundai that belongs to the high-end […]

[…] know if you have noticed, but I really have some thing for boxy automobiles. Remember I mentioned last time how much I liked the Kia Soul? This time, I’m also digging this robust, 4WD from […]