CarsLifestyleTechnologyToys for the Big Boys

Are you familiar with hybrid cars? In case not, a hybrid car is one that uses two or more distinct power sources. The most common hybrid cars are those that use both gasoline and electricity to power up the vehicle and get it moving.

Speaking of hybrids, Toyota is the leading car maker when it comes to such vehicles. I remember when I was in the US, most people there drove hybrid cars, the most popular of which, is the Toyota Prius. 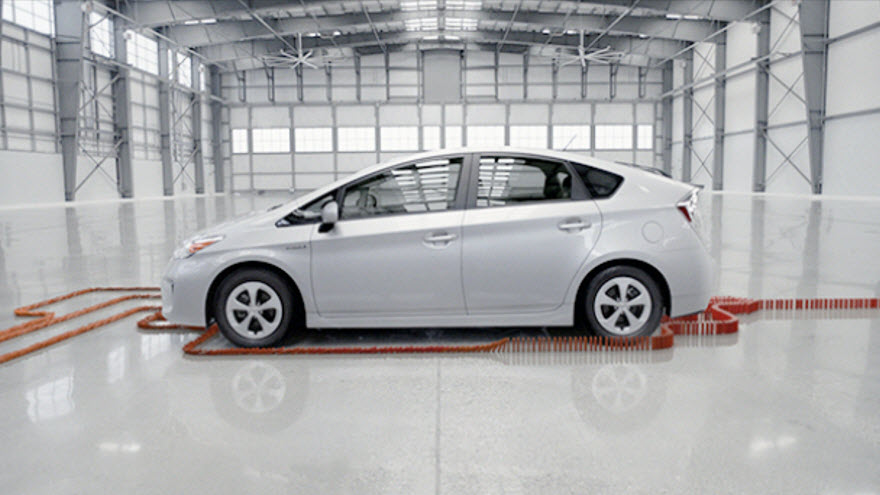 Hybrid cars are the automobile of the future. Not only do they save you money by reducing fuel costs, they are also eco-friendly. Think about this: Less fuel + Less emissions equals one happy environment. 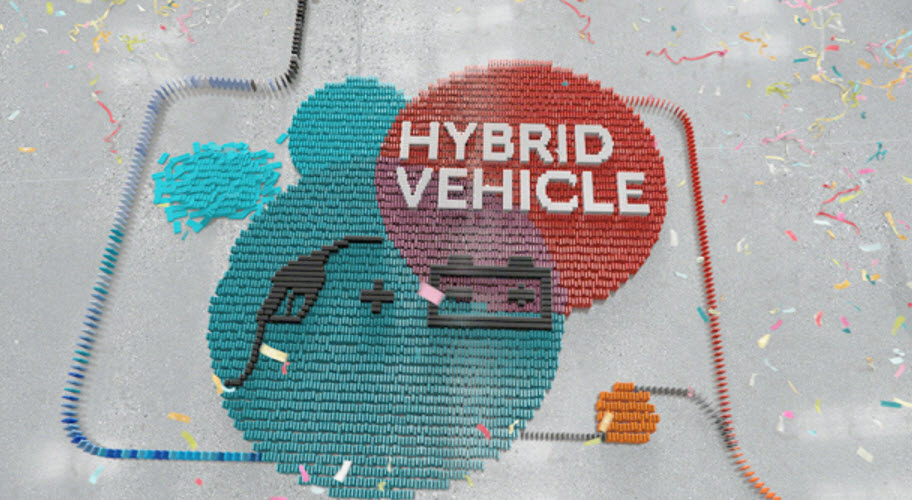 In the beautifully-crafted video below, watch how dominoes rise up (instead of fall-down) to show the evolution of Toyota’s hybrid cars. From hybrid electric vehicle to hybrid plug-in type and now to hybrid H2 fuel-cell vehicle (FCV) which is powered by hydrogen and electricity resulting to zero emissions, you will see how Toyota drives innovations towards the future.

Check out this stunning Toyota dominoes innovation video below: