Comic geeks who happen to be style enthusiasts too have much reason to celebrate. That’s because I got news from Converse that their latest Chuck Taylor All Star footwear featuring DC Comics-inspired designs are now available at their stores nationwide.

So bros, without further ado, here’s a sneak peak of the latest sneakers from Converse. 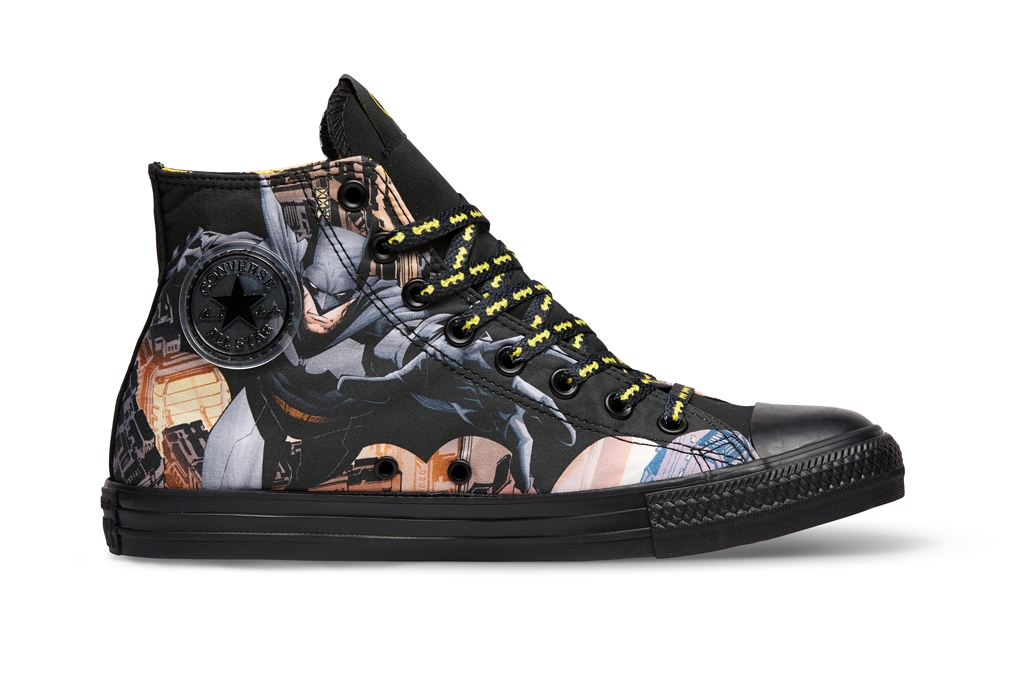 The Converse Chuck Taylor All Star Batman sneaker showcases artwork designed by British comic artist Jock. It features two bold illustrations of Batman on either side. Dudes will love the iconic Batman logo that is printed on the tongue of the sneaker, along the inner lining and on the laces. 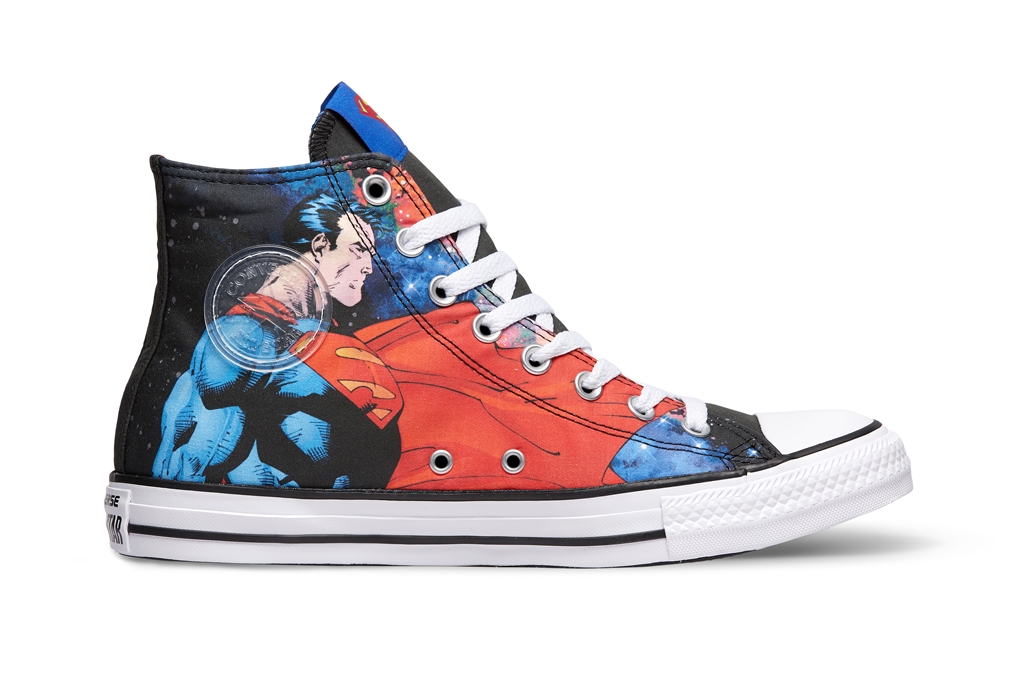 Specially-designed for the fans of The Man of Steel, The Converse Chuck Taylor All Star Superman sneaker features artwork by Kenneth Rockfort. It highlights two different images of Superman on both sides of the sneakers. The all-familiar red and yellow S-Shield is printed on the tongue of the sneaker. 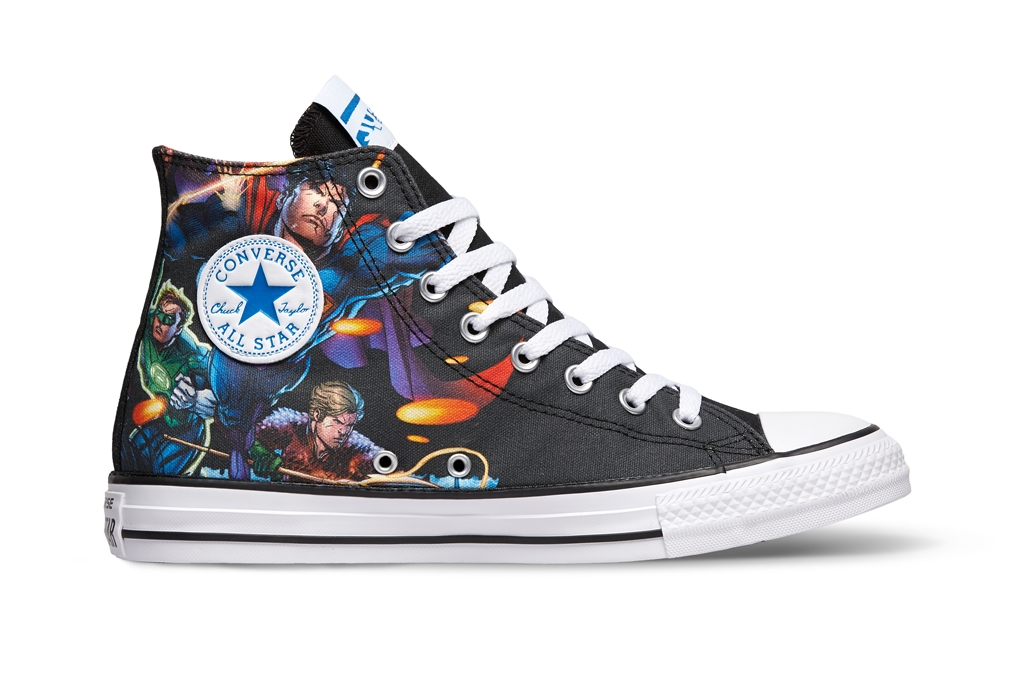 If you can’t choose which among the DC superheroes is your favorite, then perhaps the Justice League edition of Converse Chuck Taylor All Star DC Comics series is for you. It features illustrations created by Andy Kubert and illustrates the team of DC Comics superheroes on both sides of the sneaker. The shoe has the Justice League logo printed on the tongue and comes with both white and black laces that allow for more styling and more customization.

I personally like the Batman edition since I cosplayed as The Dark Night a while back. But what about you? Which of the three pairs do you dig?

Why We Created The PGG Store on Shopee

A First Timer’s Guide to Wakeboarding

Hi Chris! Is this limited edition? Please let me know. I’m planning to get this for my boyfriend for Christmas. So glad I dropped by your site. Thanks!

Hi Marcy – welcome to PGG. Yes, that is correct. This is a limited edition line of shoes from Converse. They are now available at Converse stores.

Great! Will have to buy one now! Hahaha. Thanks a bunch!