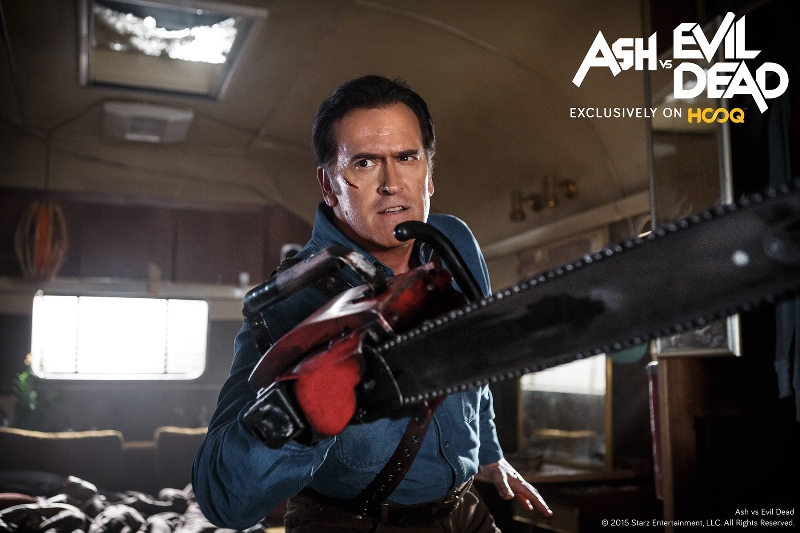 To date, HOOQ is the only platform in Asia to offer this series on the same day as the US.Aside from Ash vs Evil, you can also stream hot favories and award winning series Gotham, The Flash, Mad Men, Scandal, Rosemary’s Baby, Nashville and awesome action backed superhero blockbusters Thor and Captain America – The First Avenger. 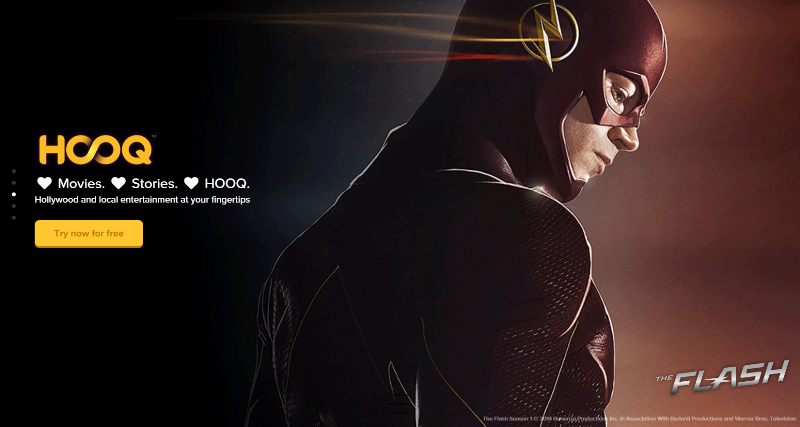 HOOQ video streaming app is available on iOS and Android and offers a 30-day free trial. Renewal is made easy for Globe users by adding a low monthly fee of P149.00 to your mobile bill by texting HOOQ149 to 8888. Tattoo Home Broadband users can also get HOOQ’d for free on plans P1,299 and up.

Disclosure: This announcement is brought to you by Tattoo and HOOQ.

ToppCock turns our Favorite Body Wash into a Fragrance for Men

Jockey is the official sponsor of Show Your...