Last week, I got invited to the opening of Cole Haan’s 7th store in the country which is located in a new mall in Pasig area – Ayala Malls The 30th.

Founded in Chicago, but now headquartered in New Hampshire and New York City, Cole Haan is a shoe brand that produces iconic and premium lifestyle footwear that caters to both men and women.

What I think makes Cole Haan unique when compared to other shoe brands is the way the outsoles and welts of their shoes contrasts the color of the rest of the shoe’s body. Here’s a typical example of a Cole Haan shoe. 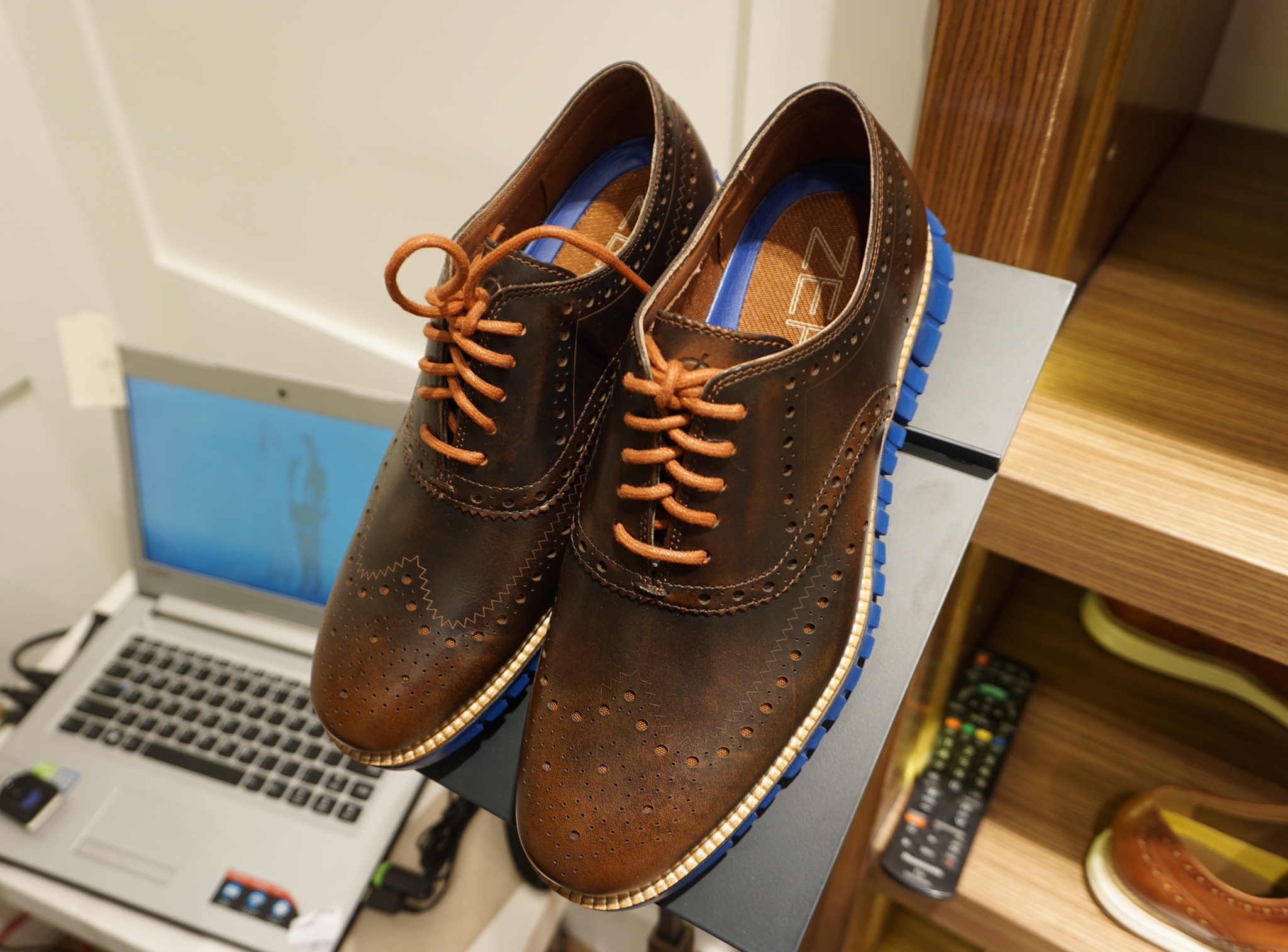 And over here it is the reverse: the body of the shoe is vibrant blue while the sole is bright tan. 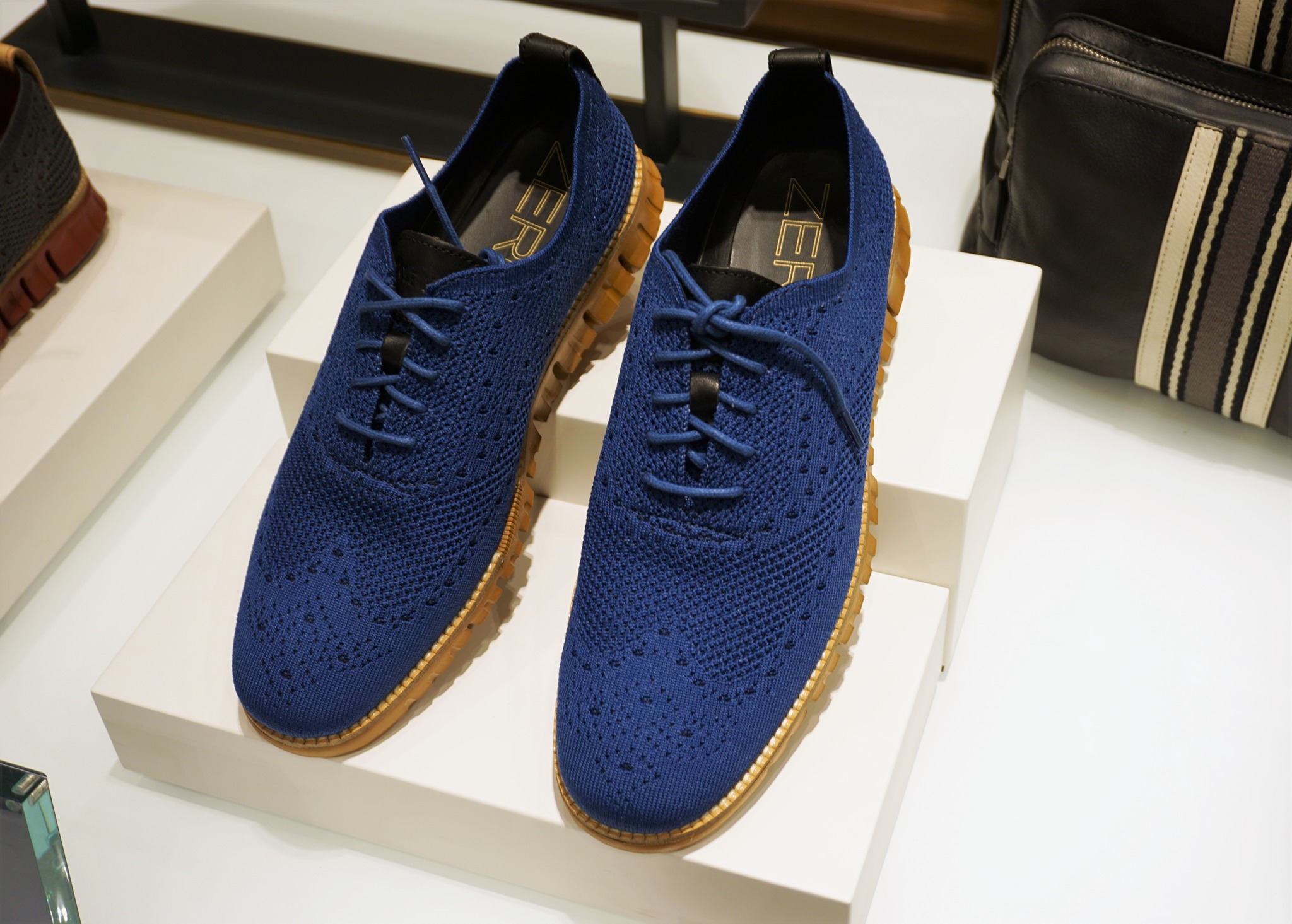 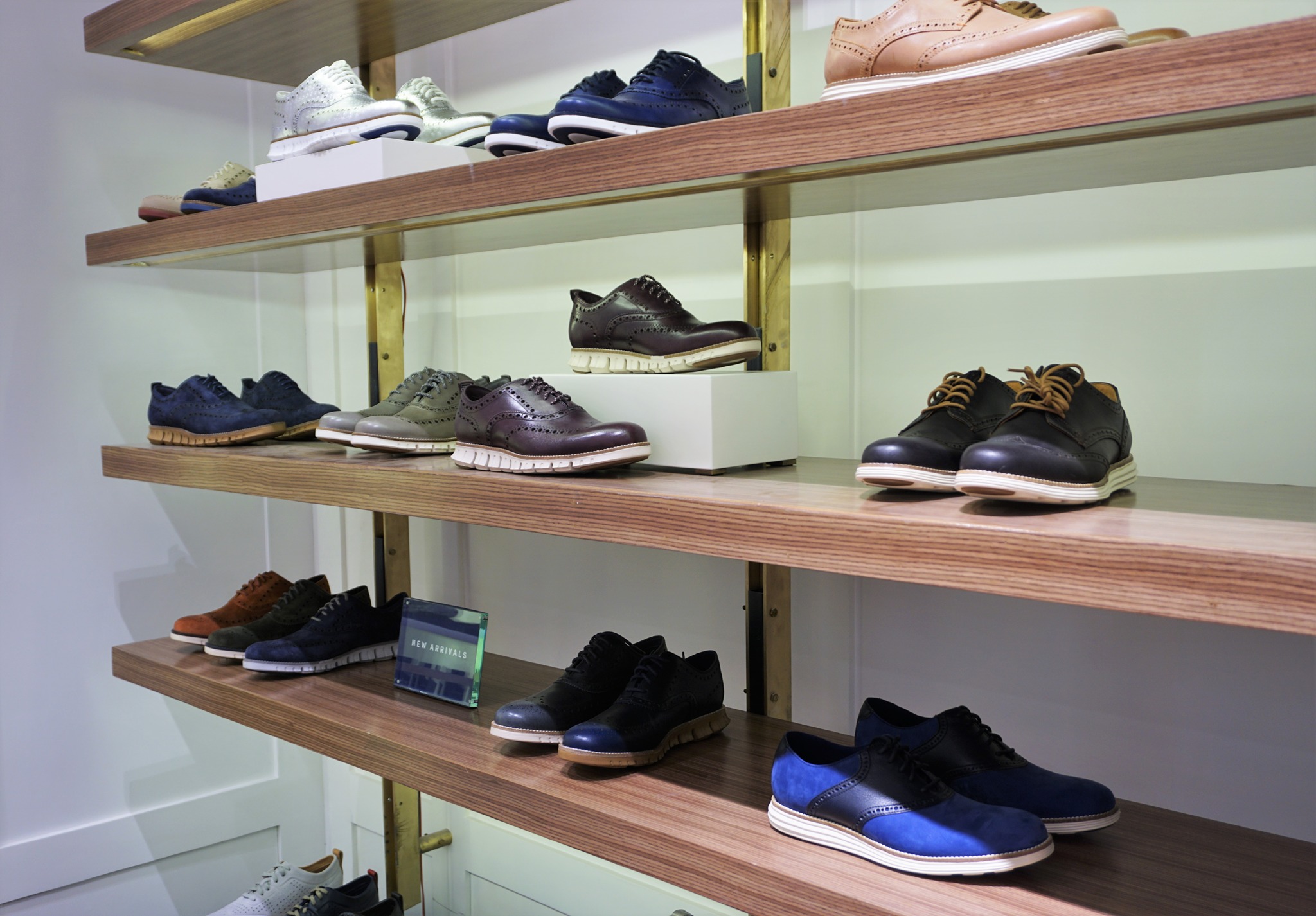 Contrasting colors is what makes Cole Haan standout when you compare them with other shoe brands.

Now along with the opening of their seventh branch in Ayala Malls The 30th, they also launched Cole Haan Fall 2017 Collection of Men’s Footwear which includes the GrandEvølution, GrandMøtion and the next generation StudiøGrand lineups. Check them out at the photo gallery below. 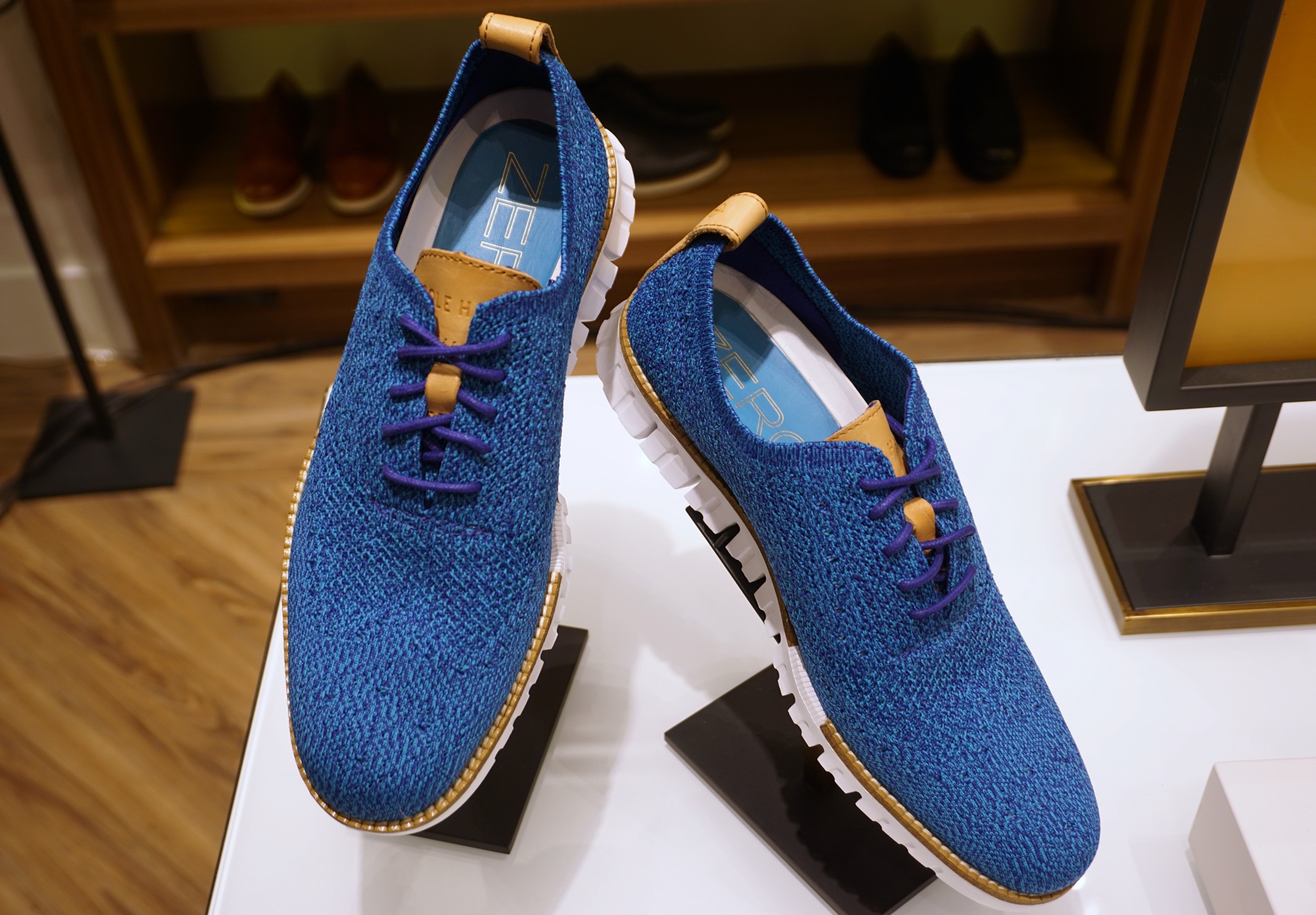 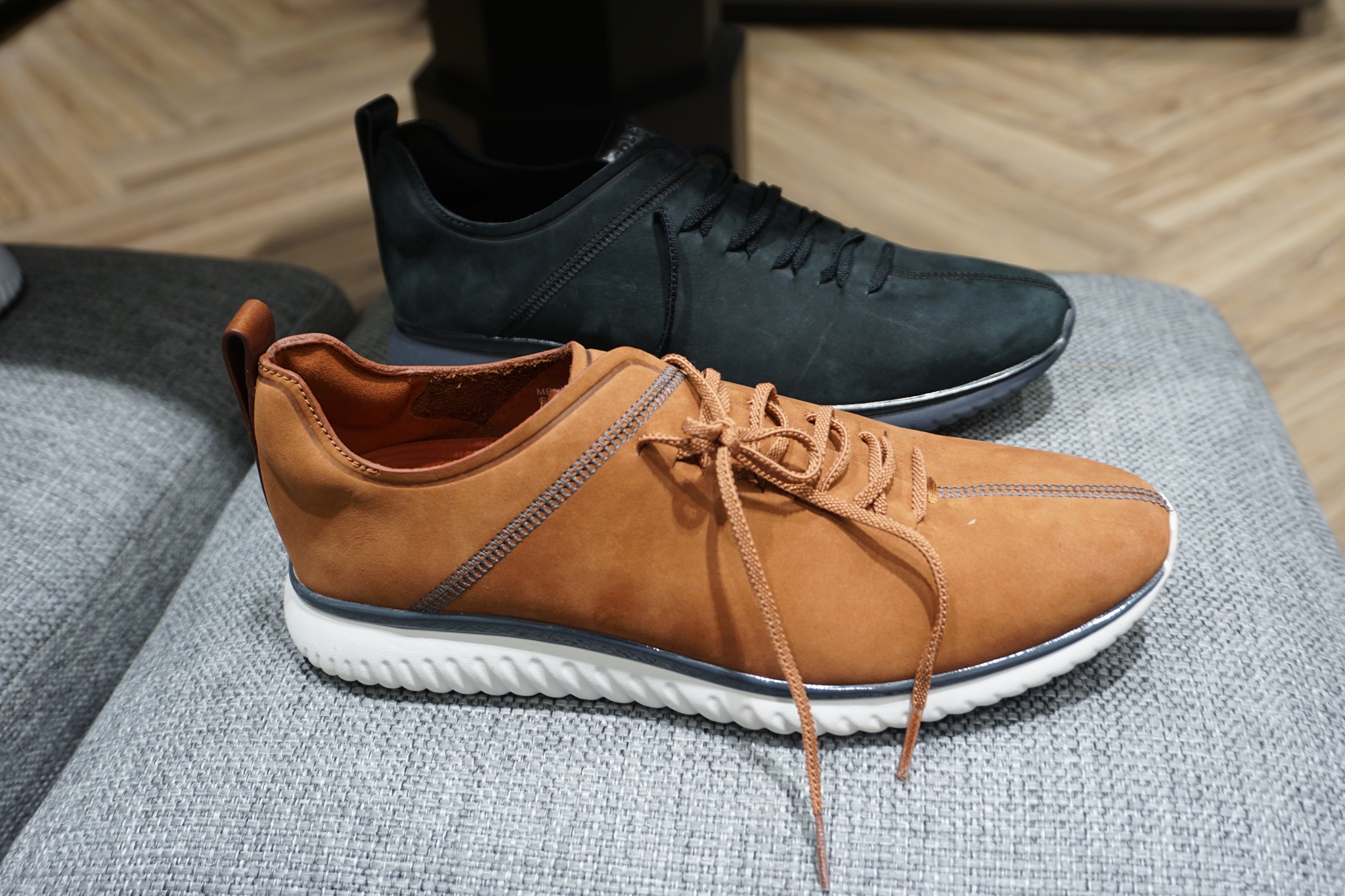 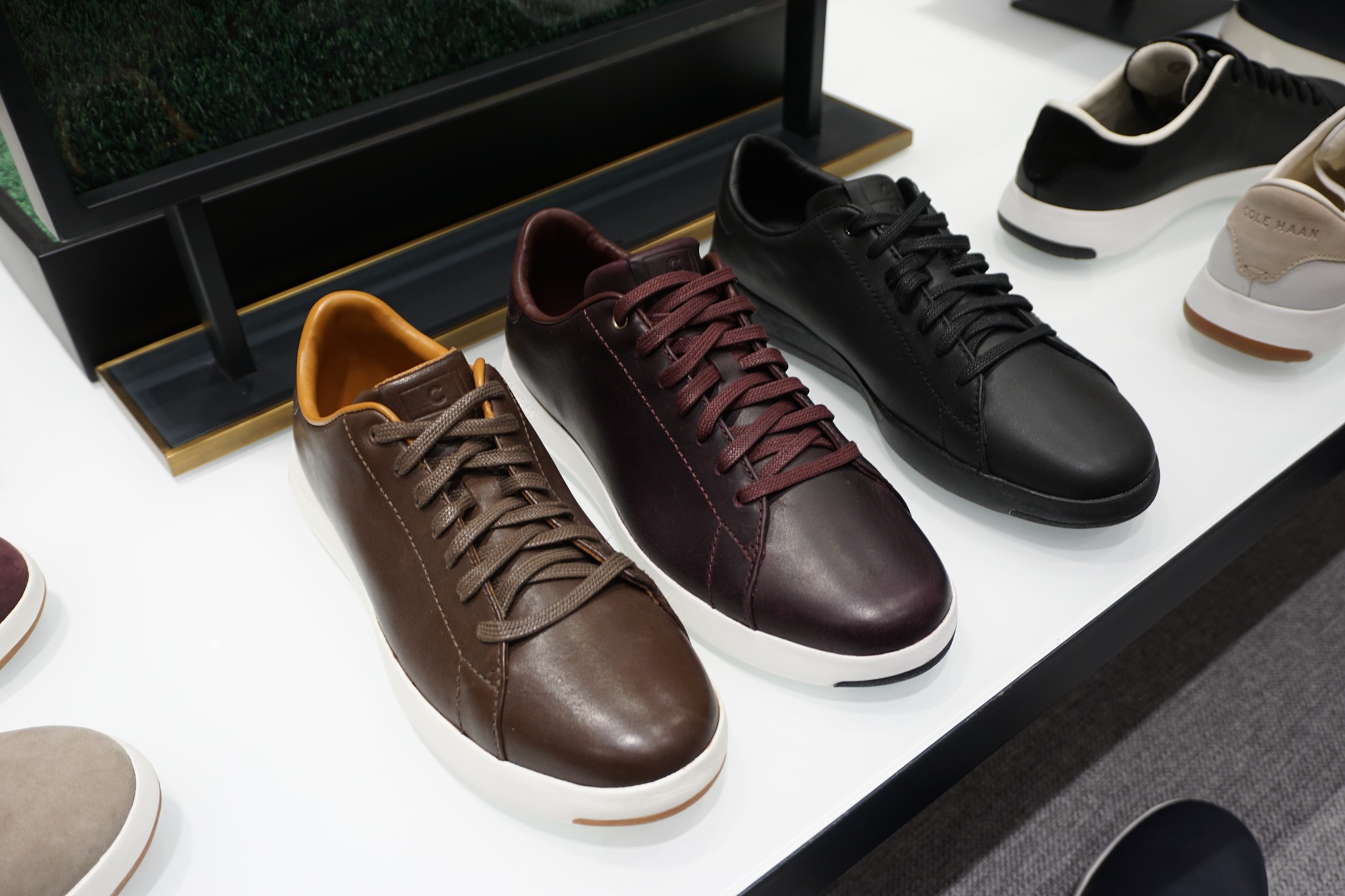 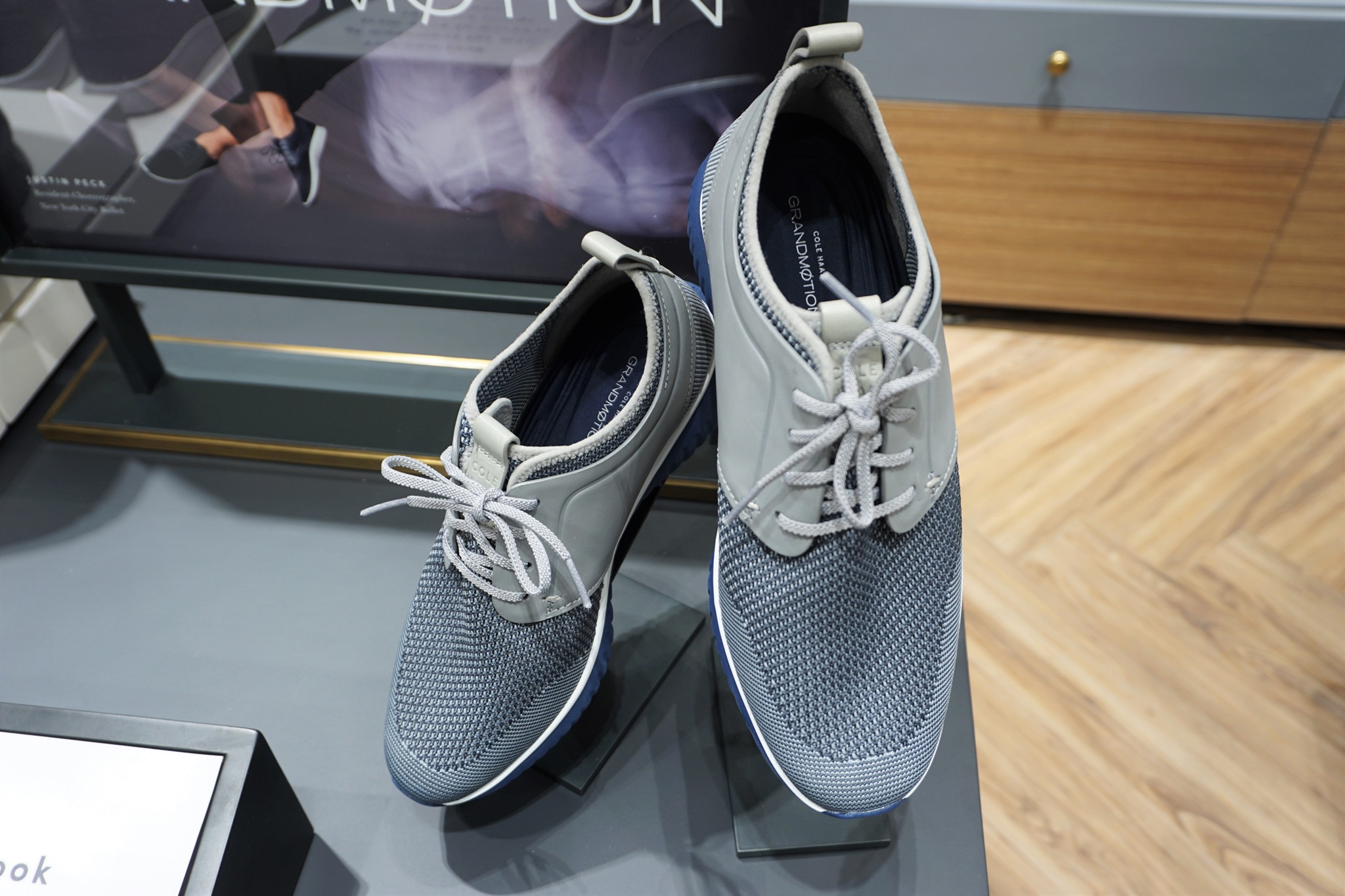 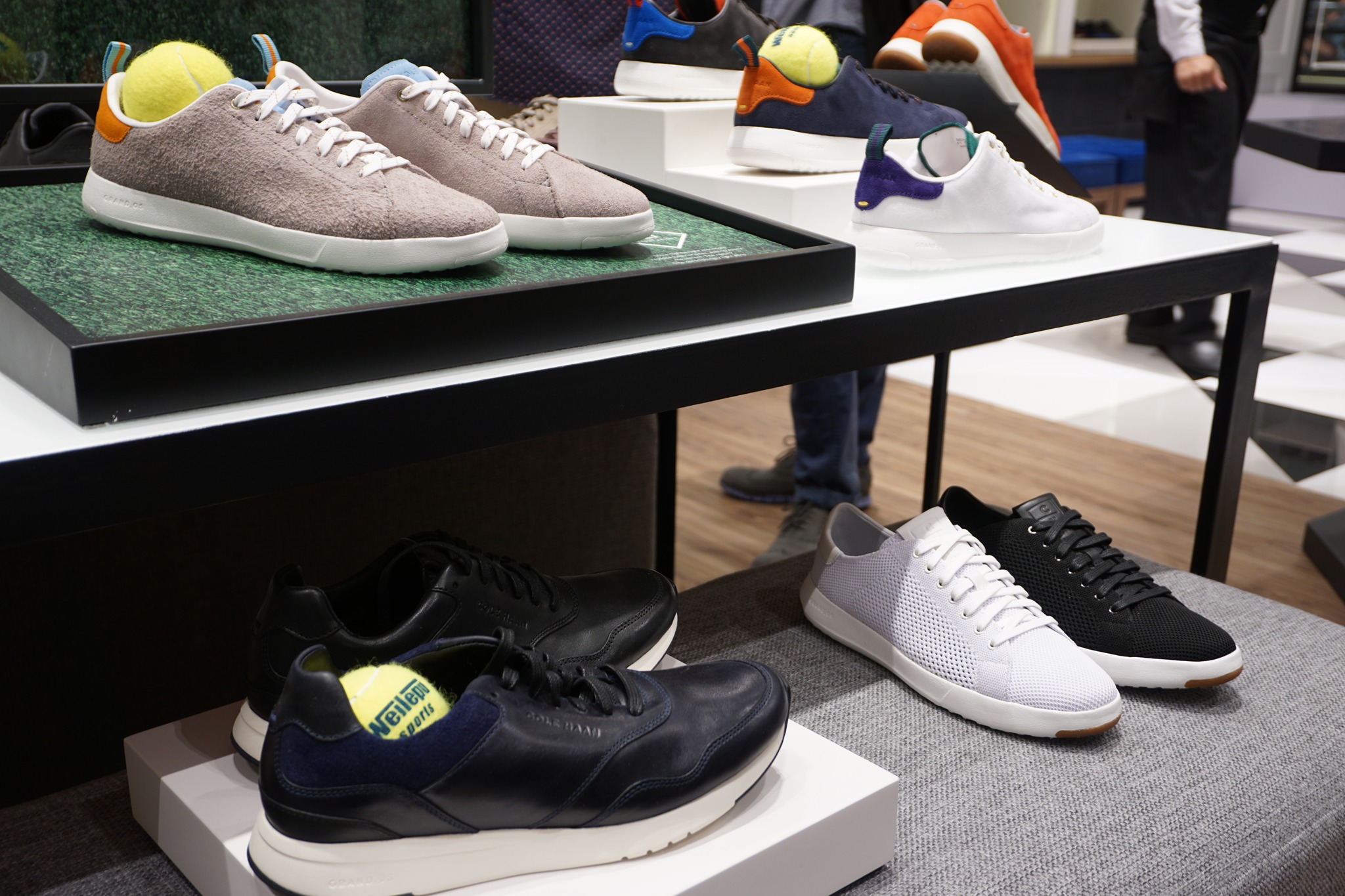 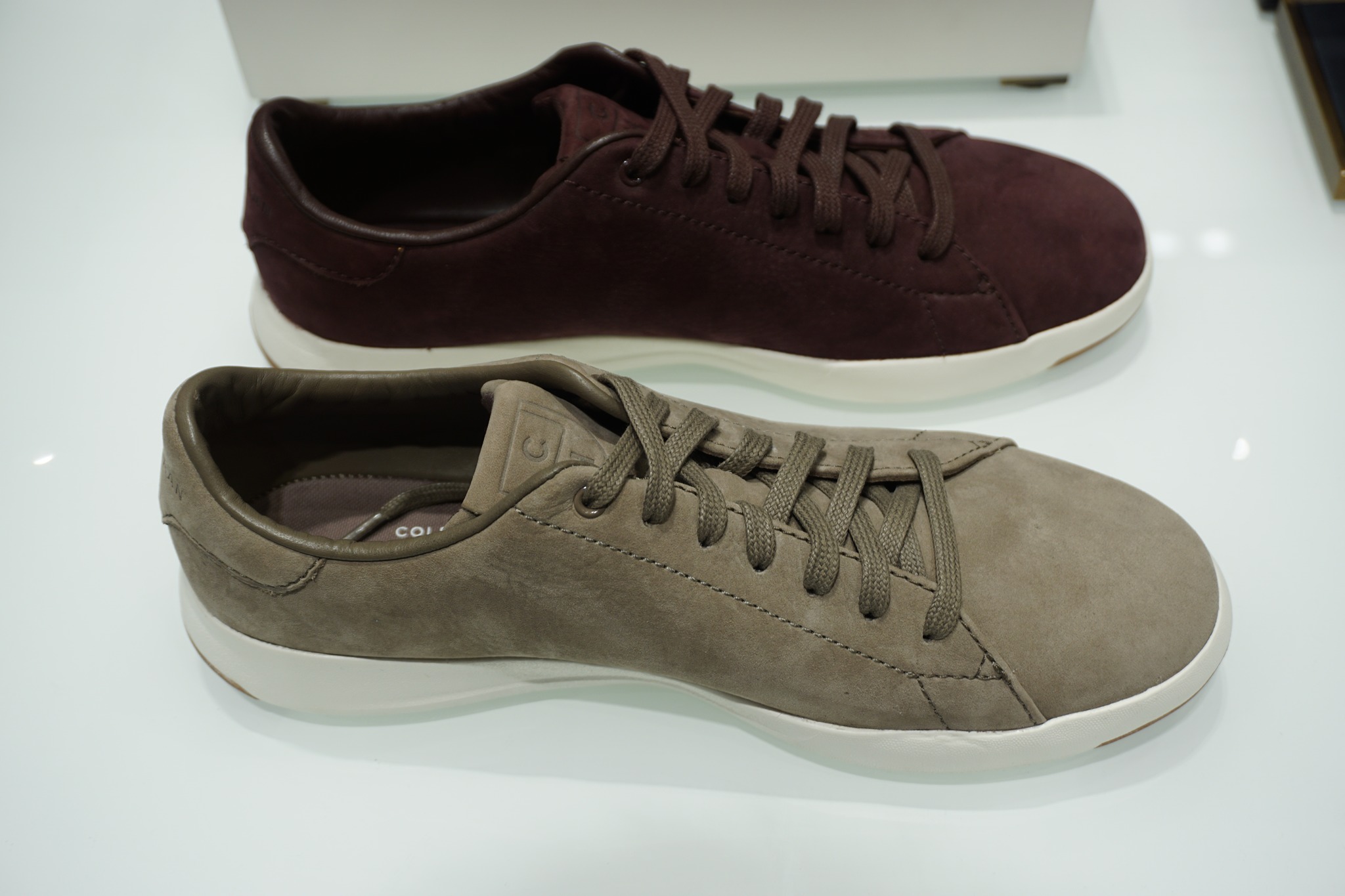 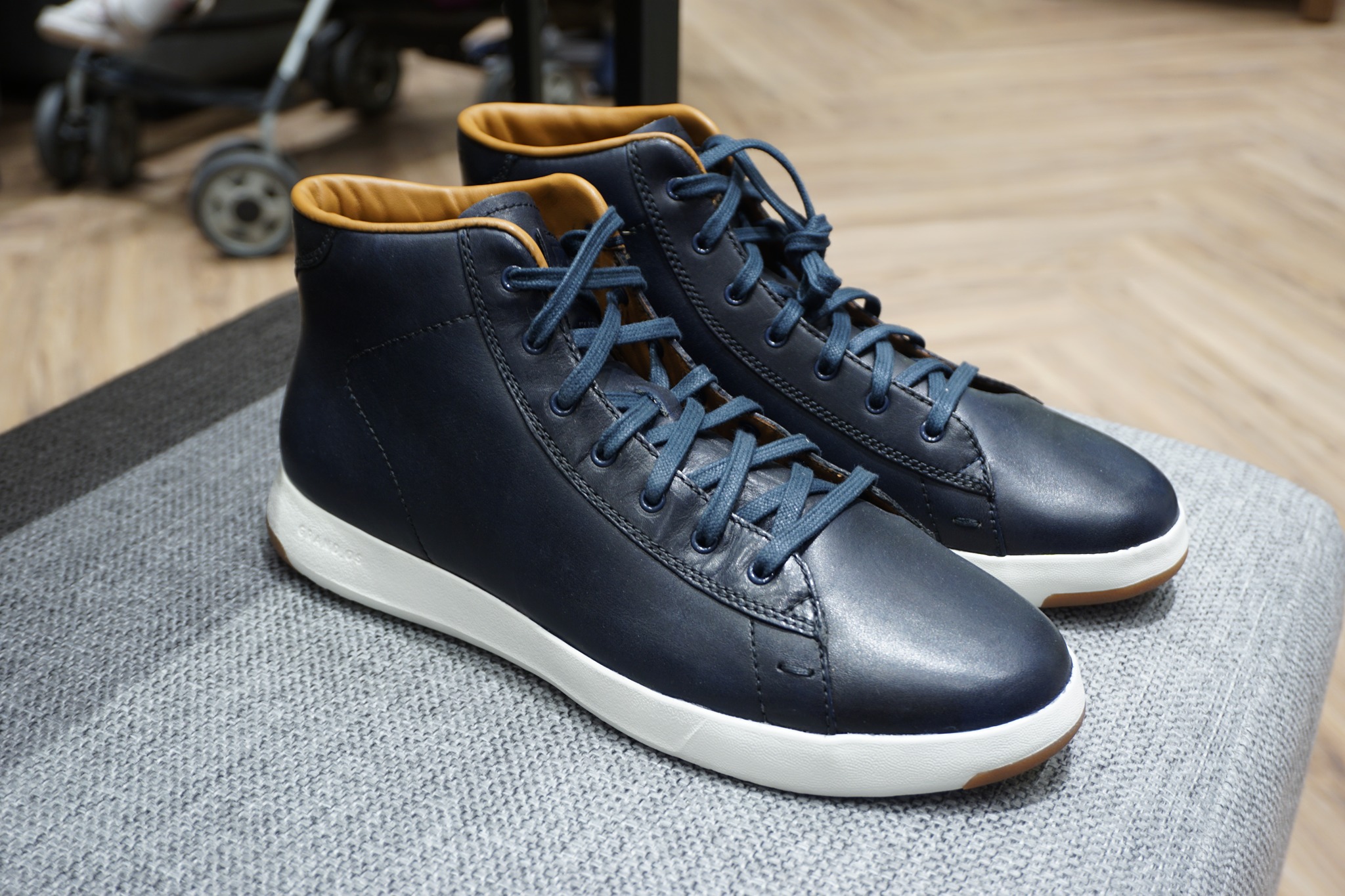 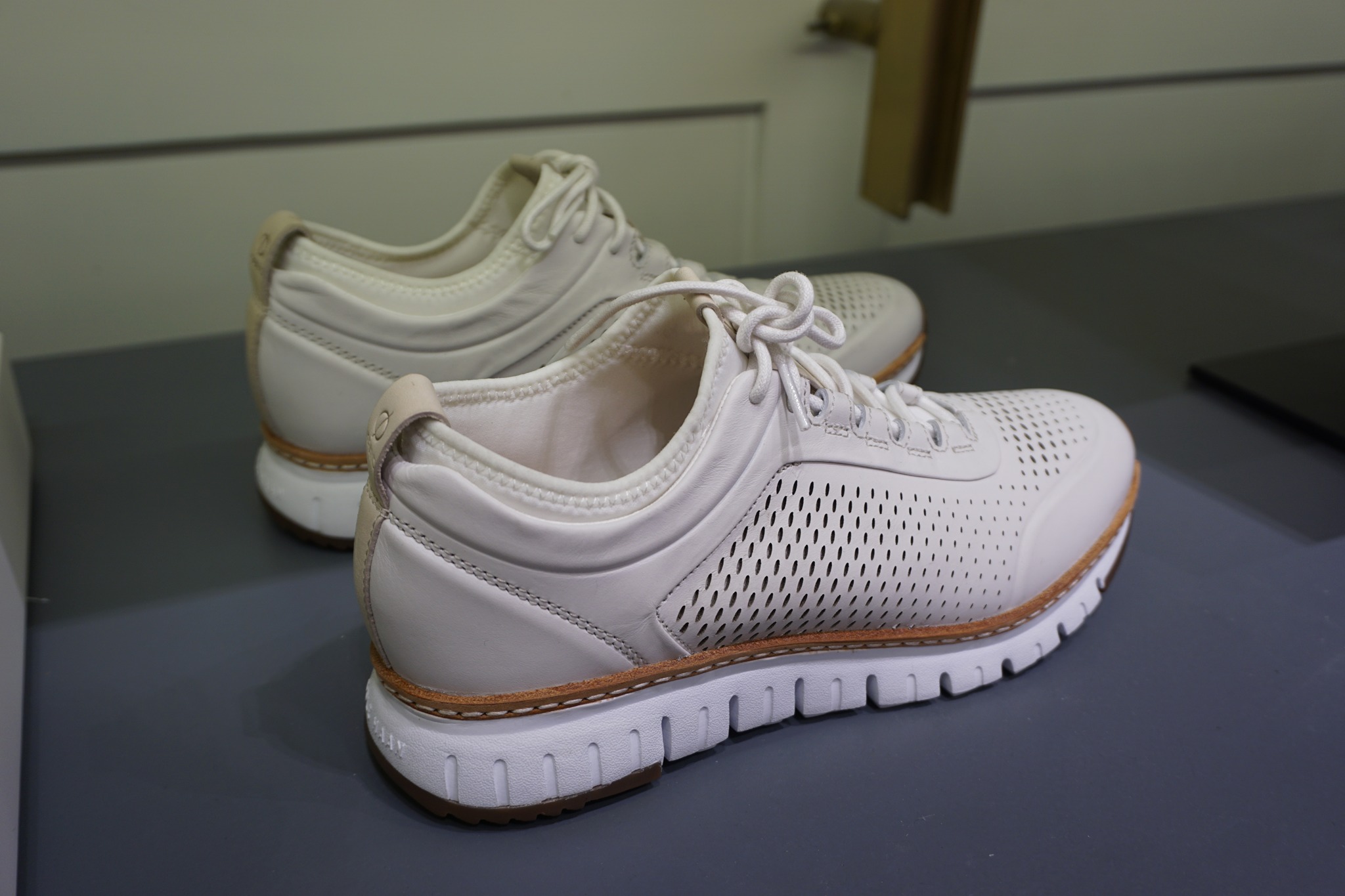 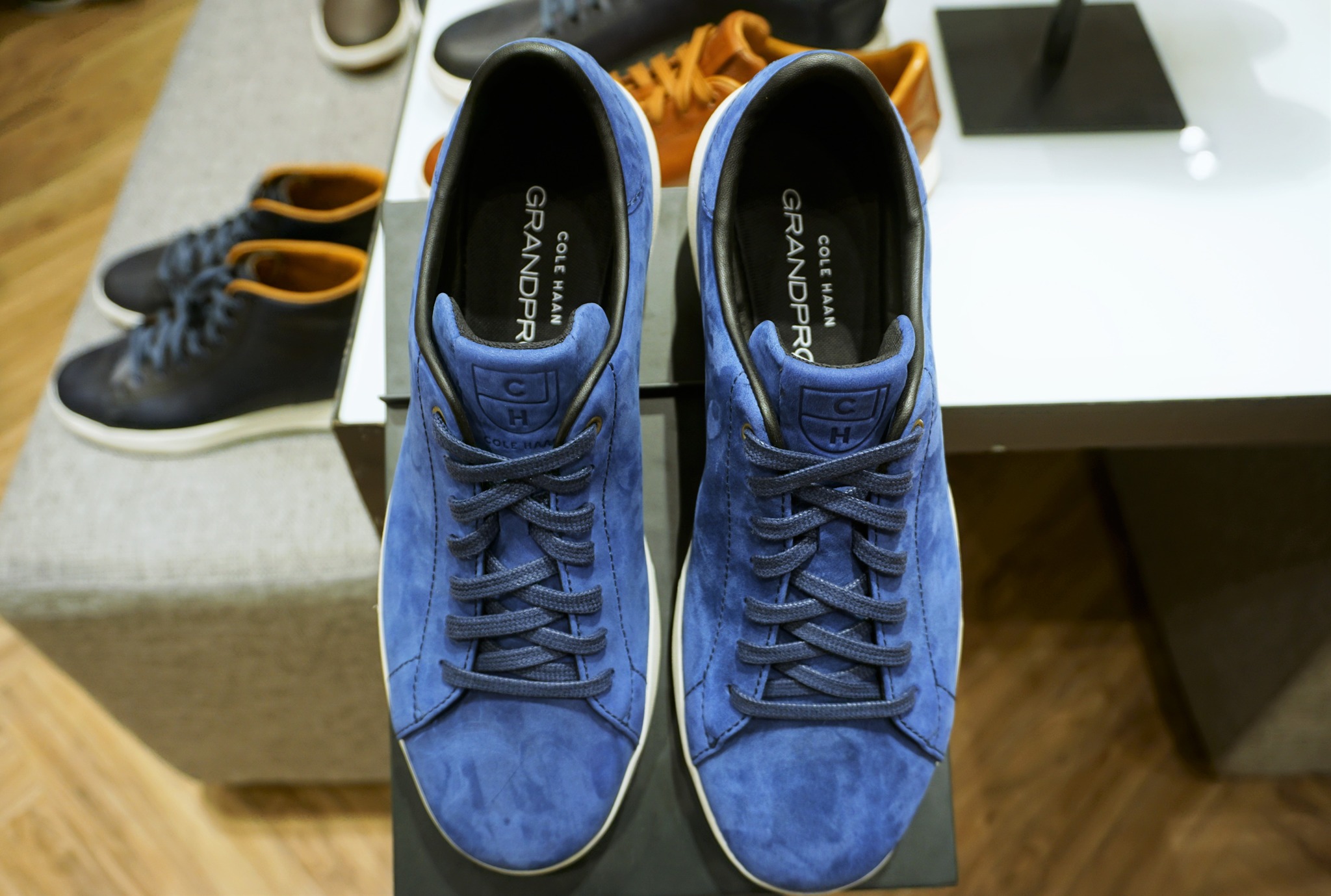 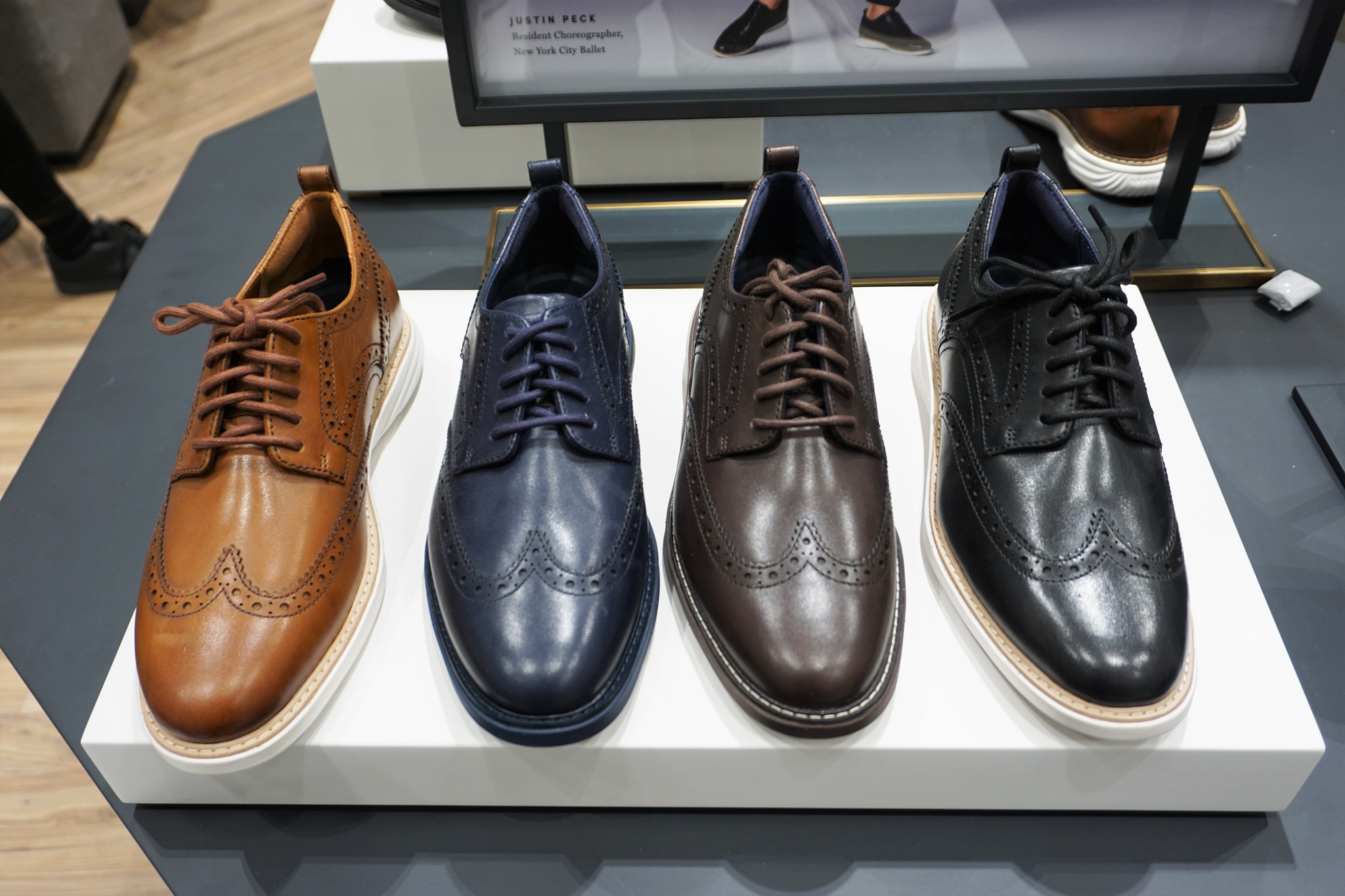 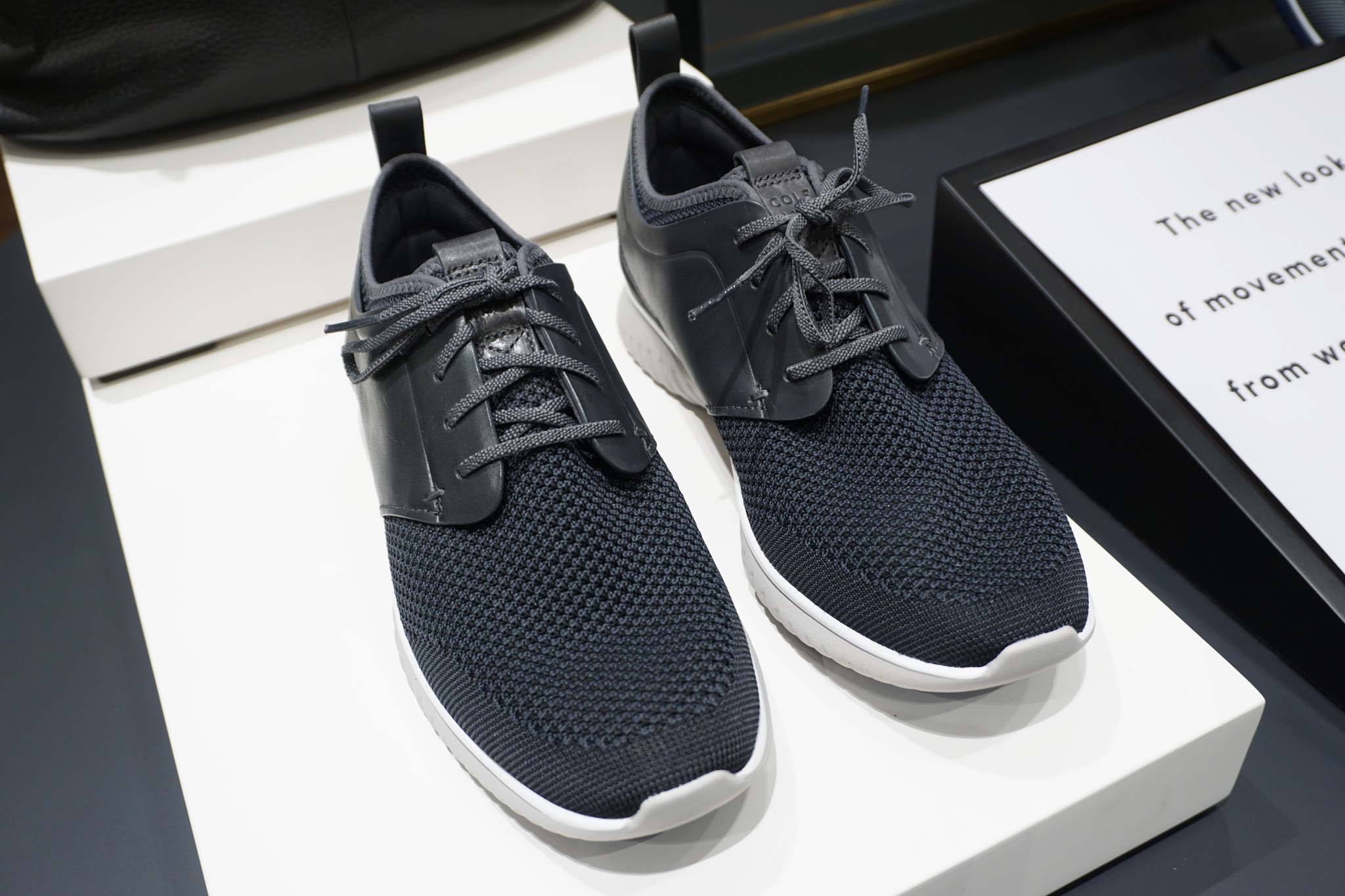 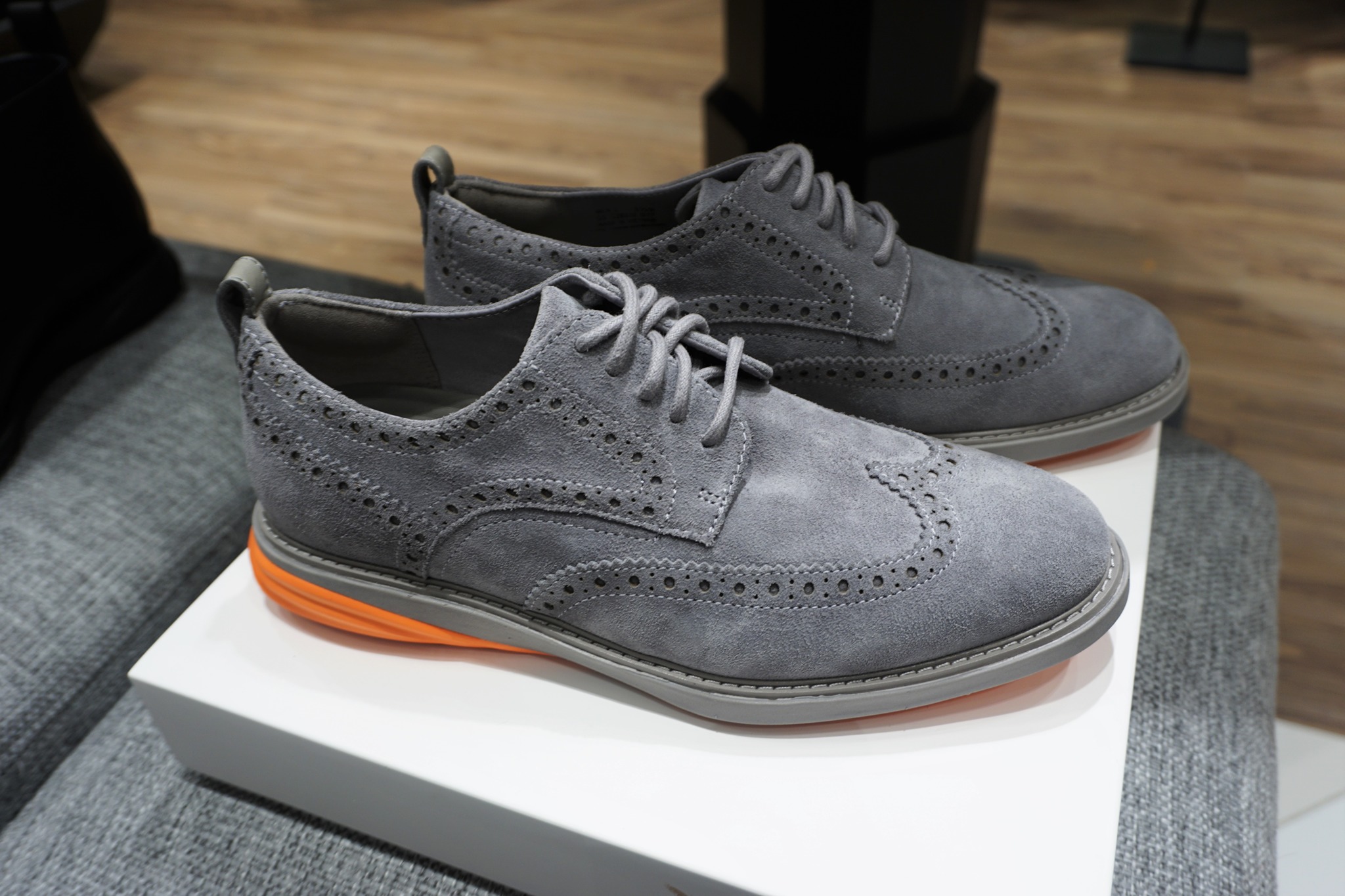 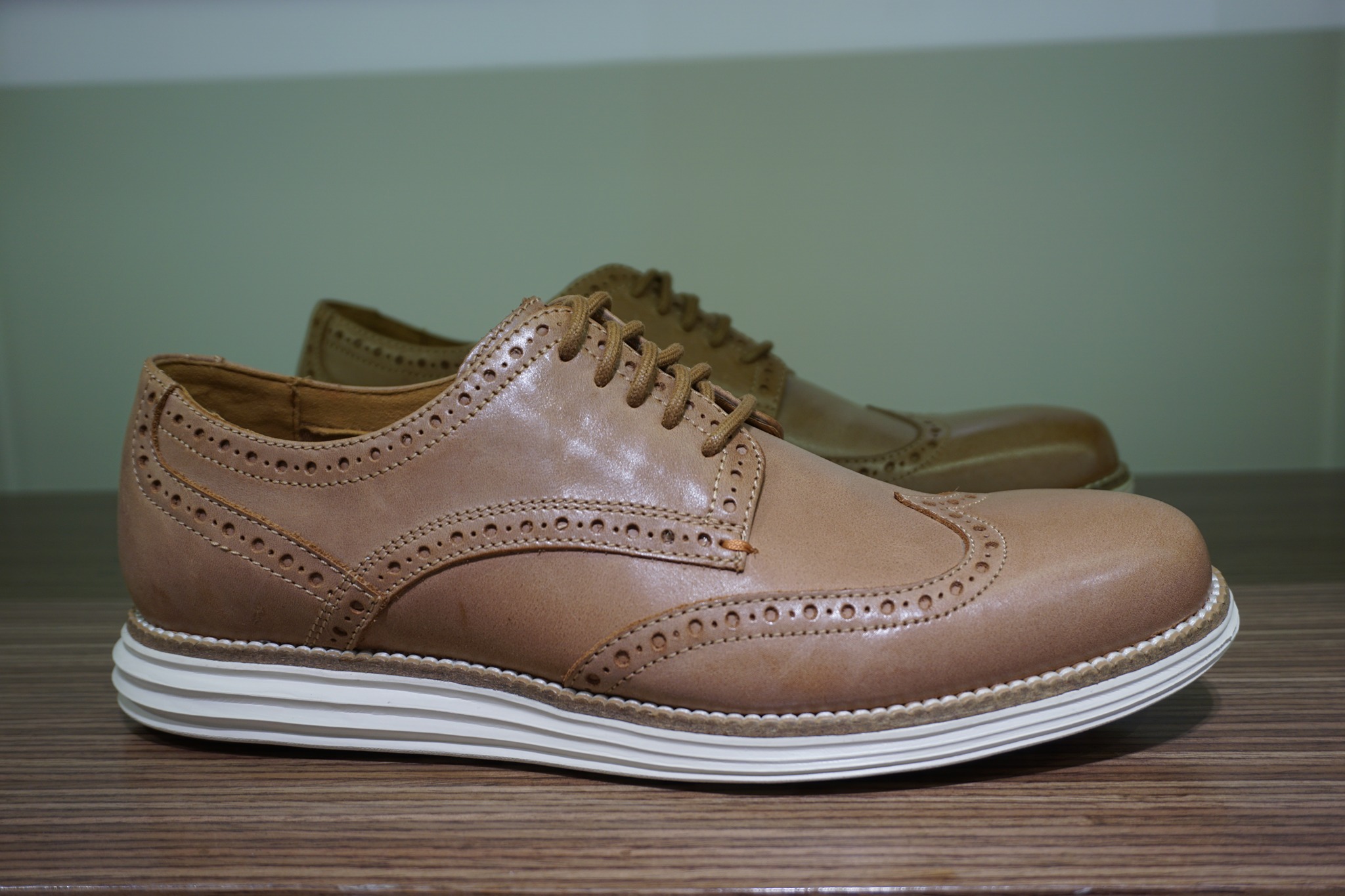 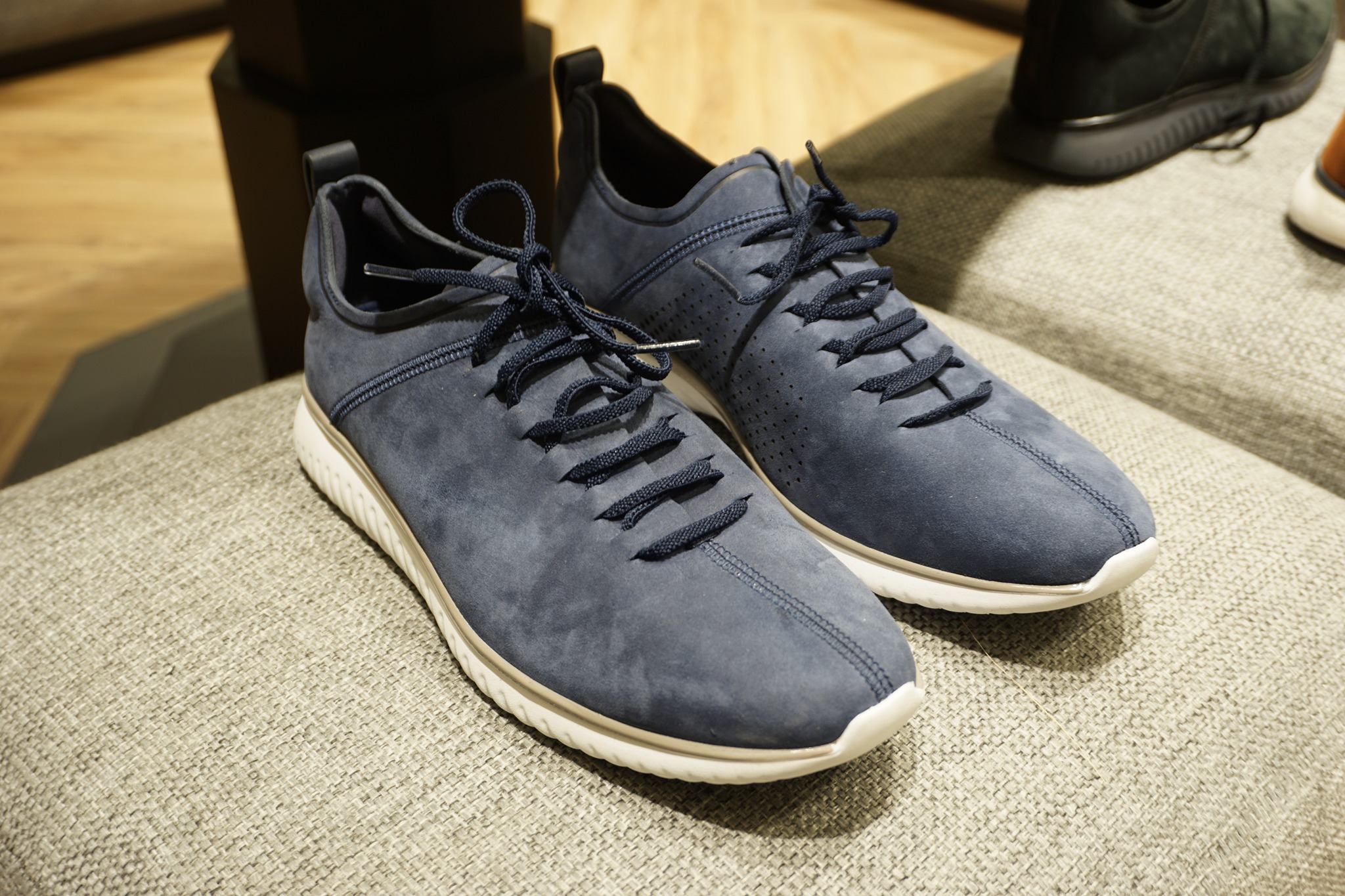 And also here are a few more Cole Haan shoes from last season which still look good. Some of these pairs are actually on sale. 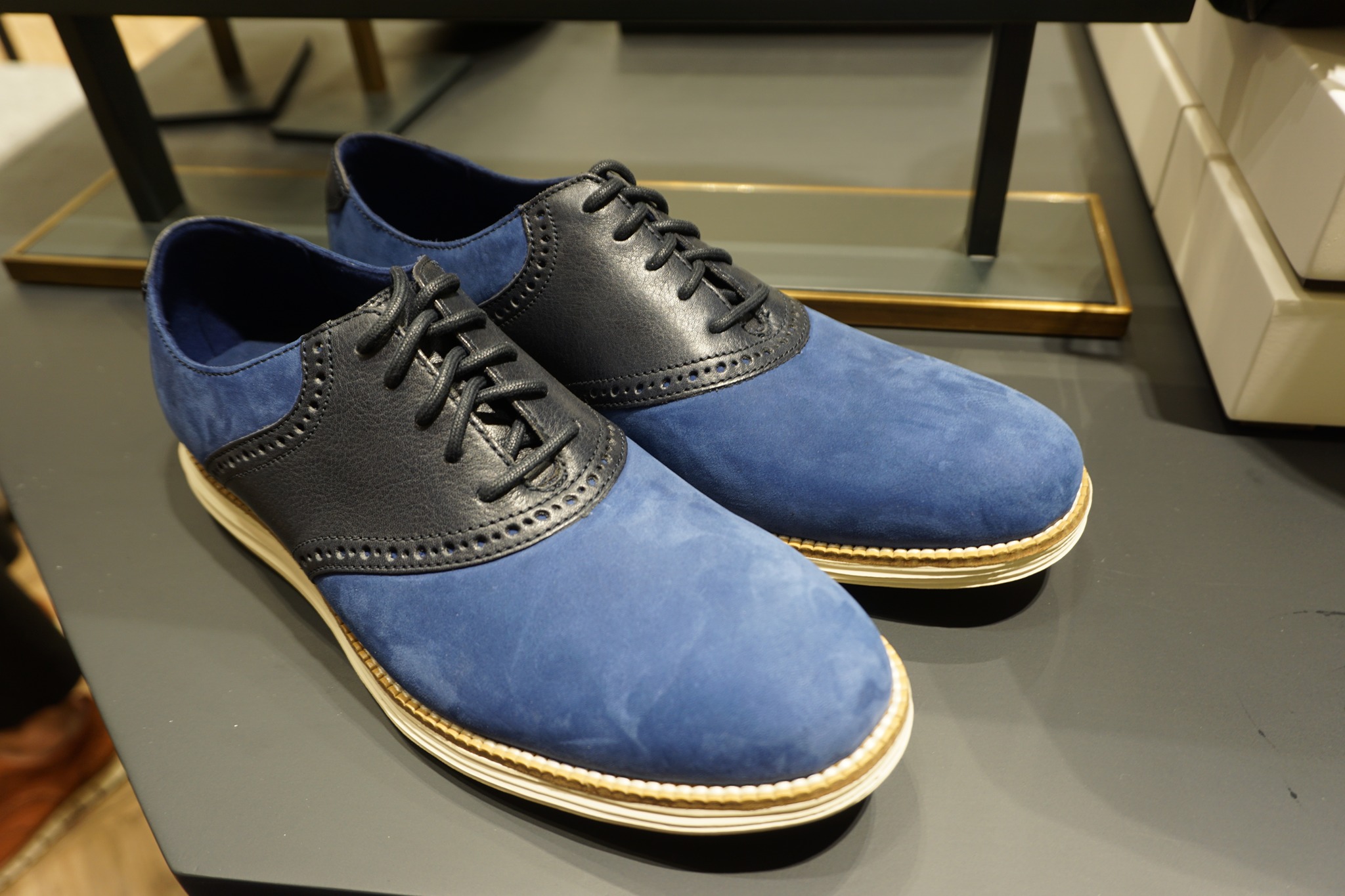 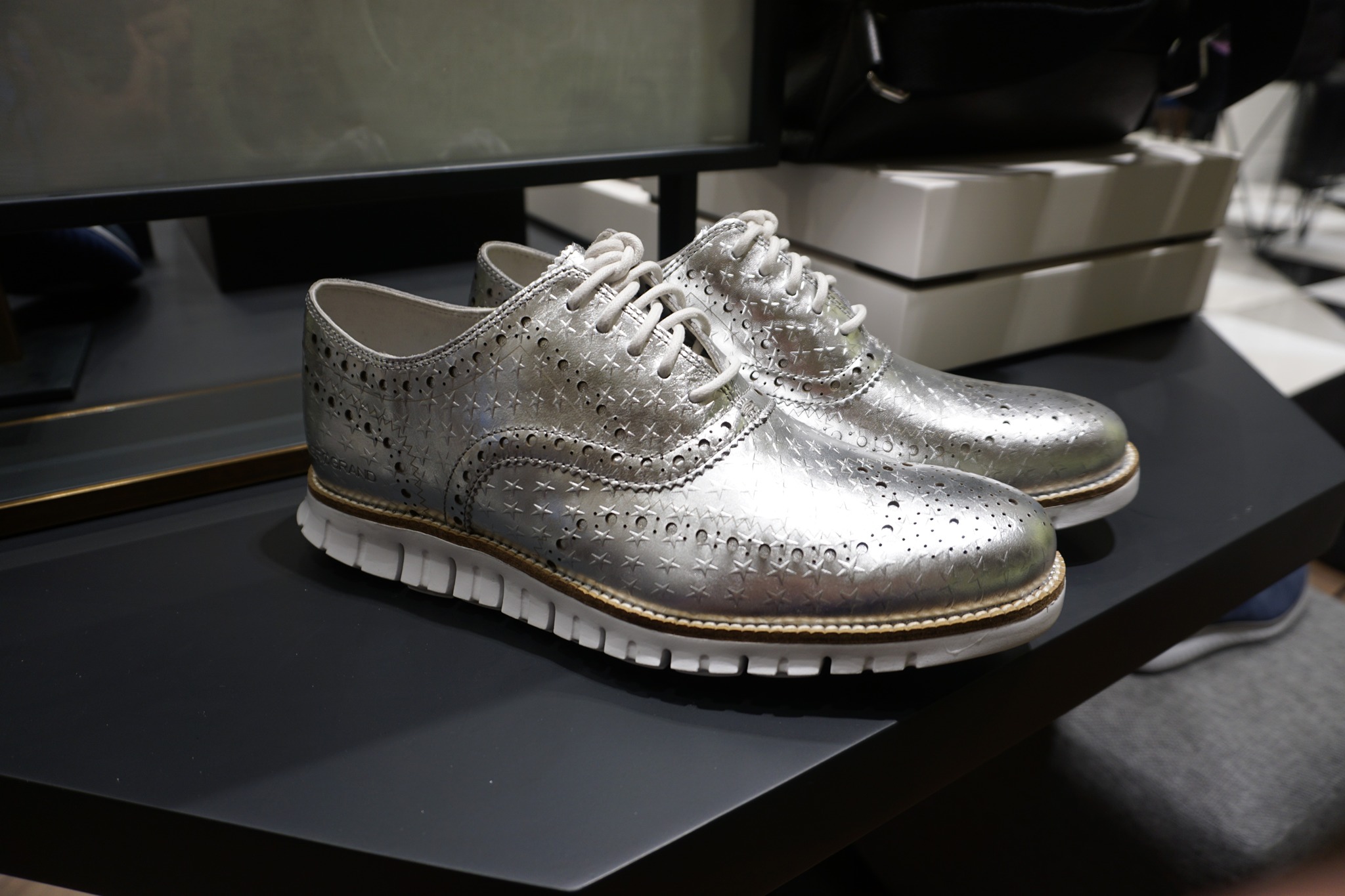 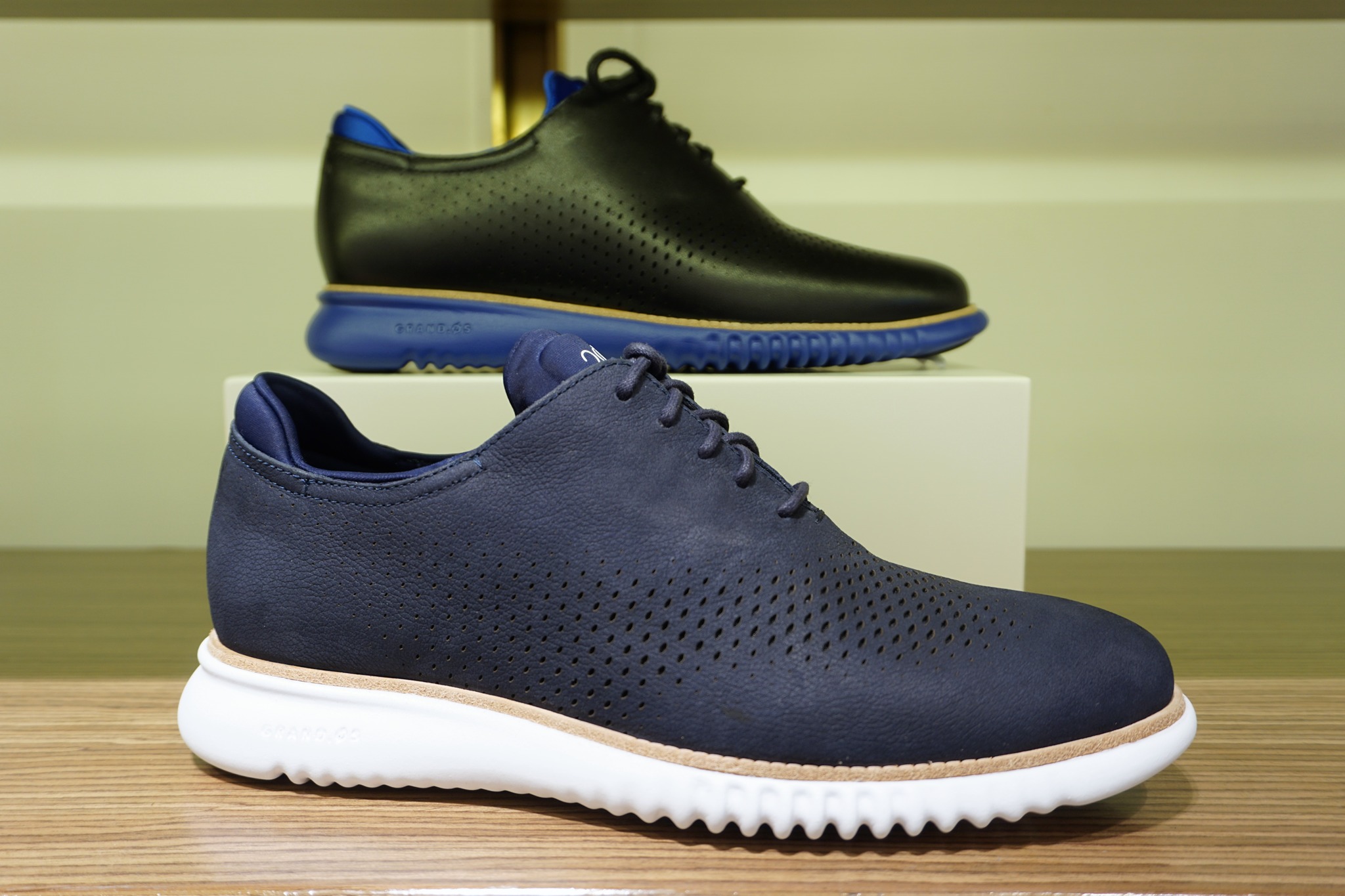 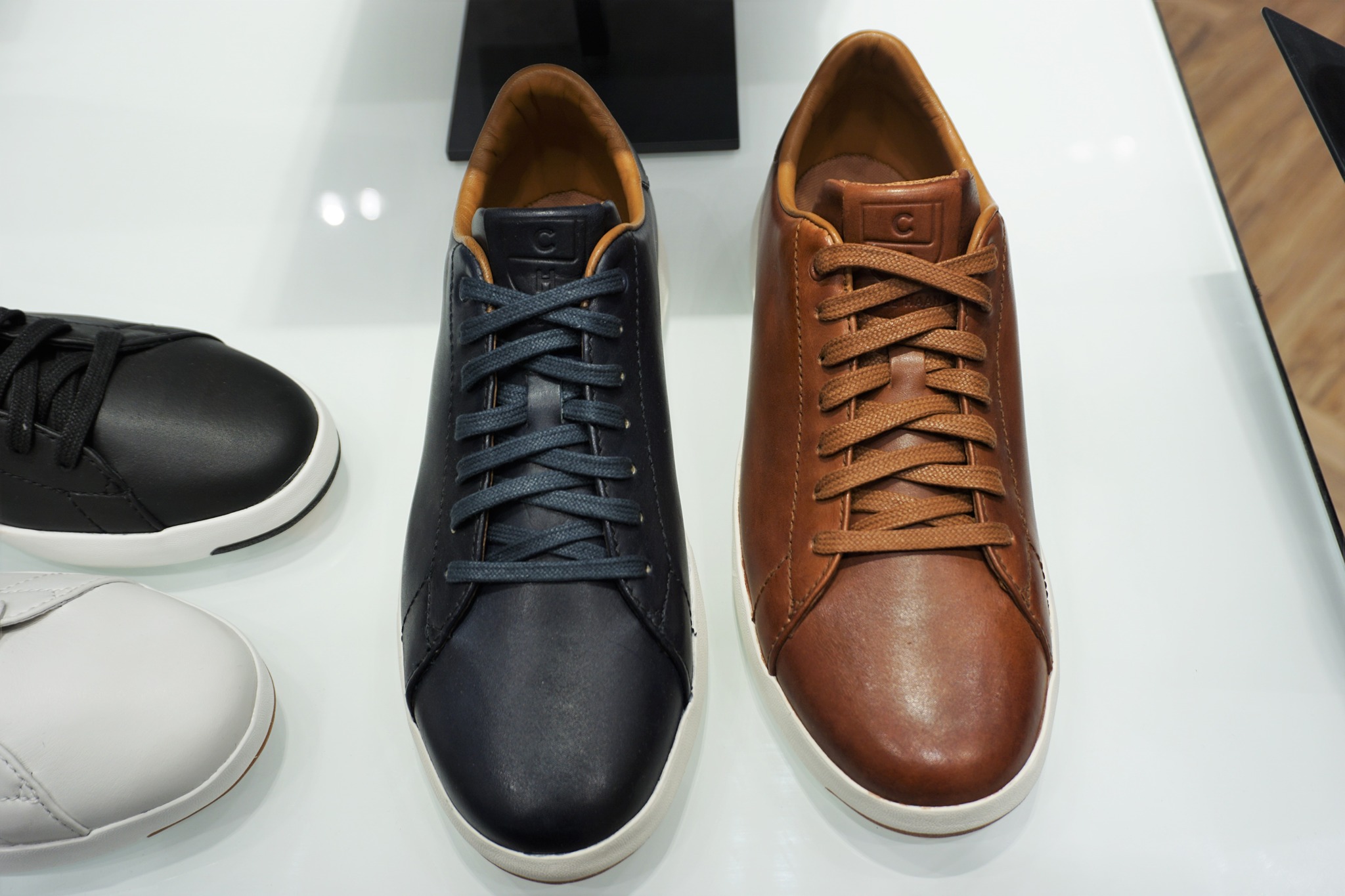 So what type of clothes would match Cole Haan shoes?

It depends on how you mix and match. Because as you would observe, their footwear would make a great match for both smart casual and modern business casual attire. Their shoes are the likely choice of preppy guys and millennial men.

Apart from shoes, they also have a few accessories for men such as belts, socks and bags. 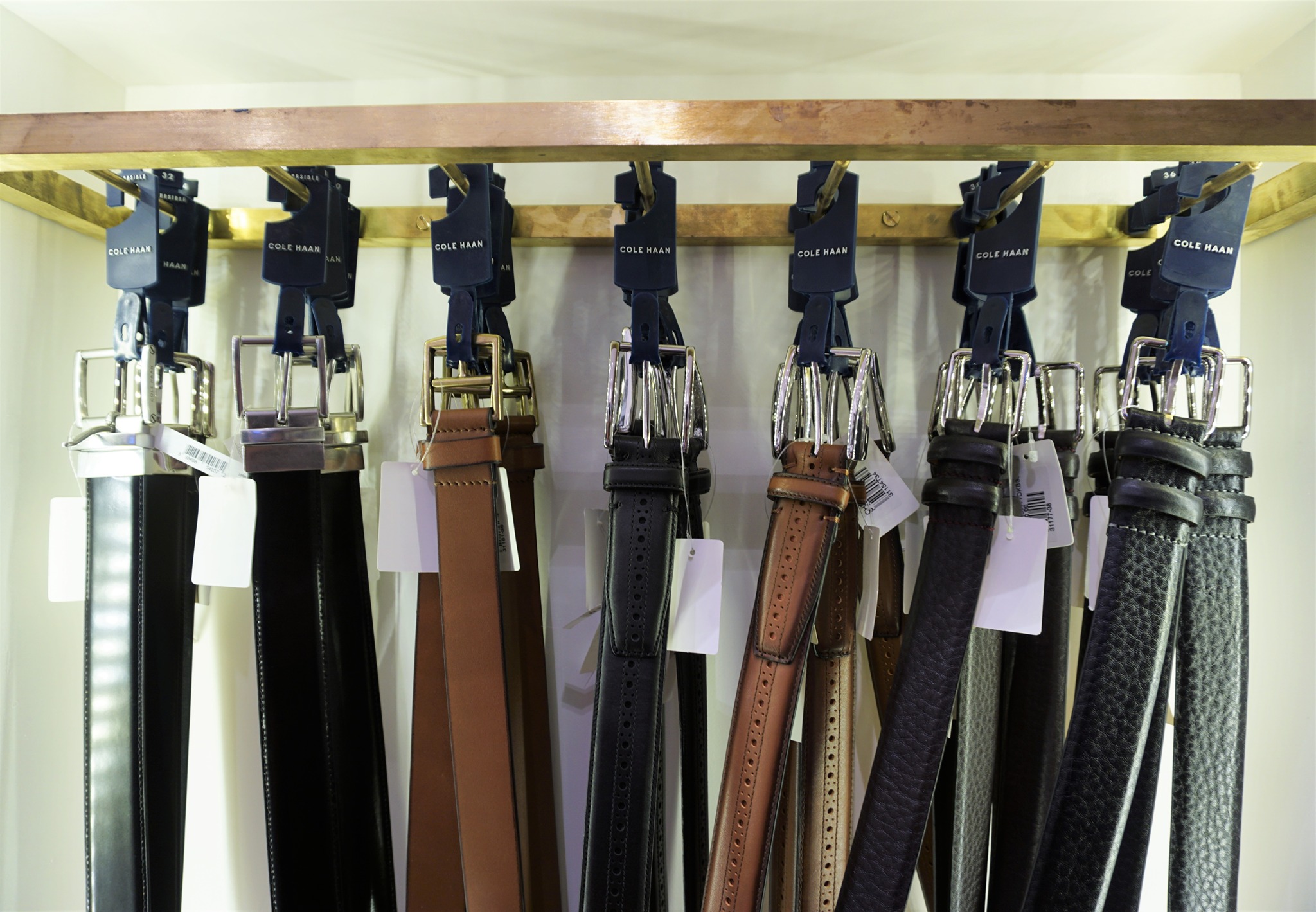 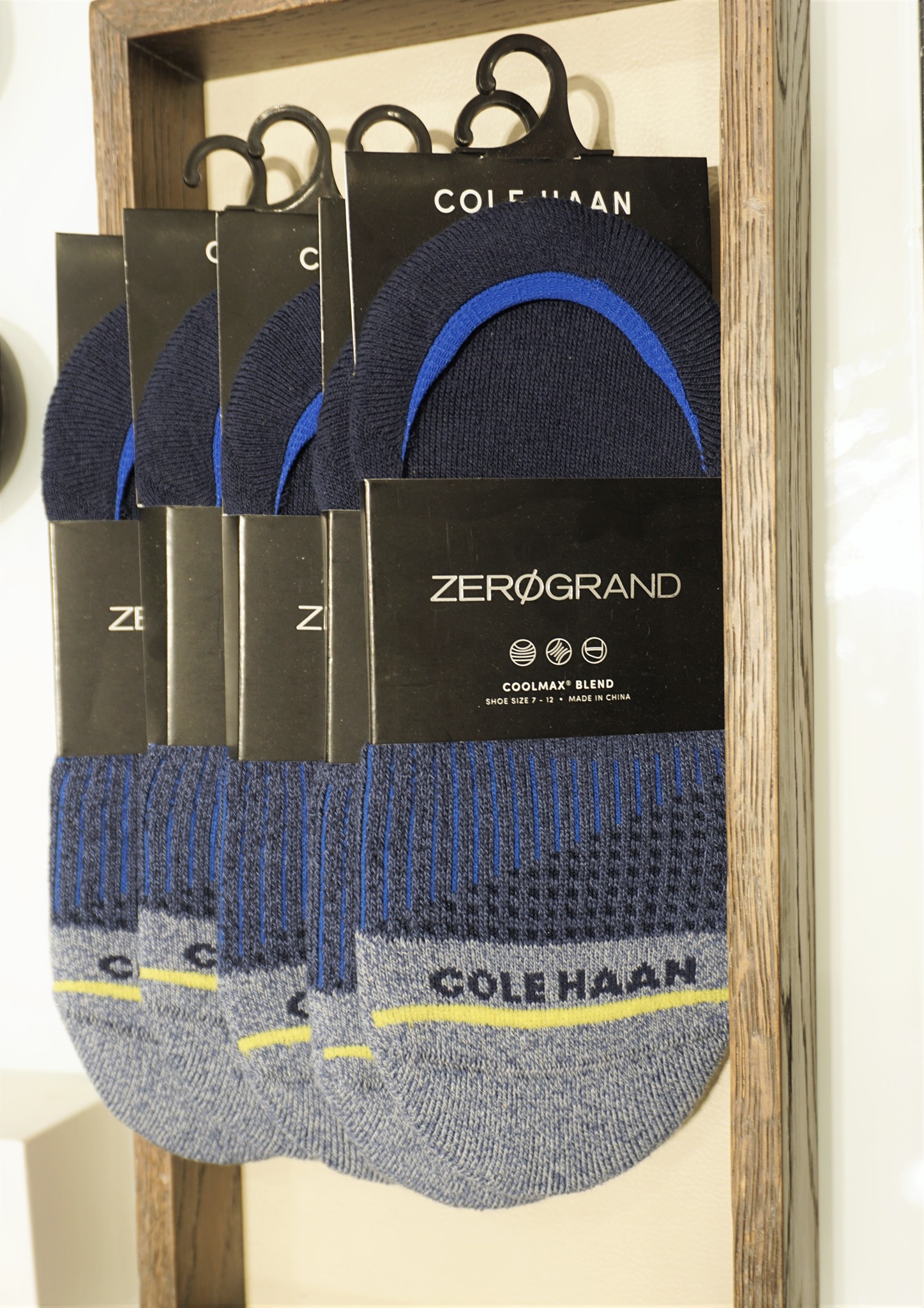 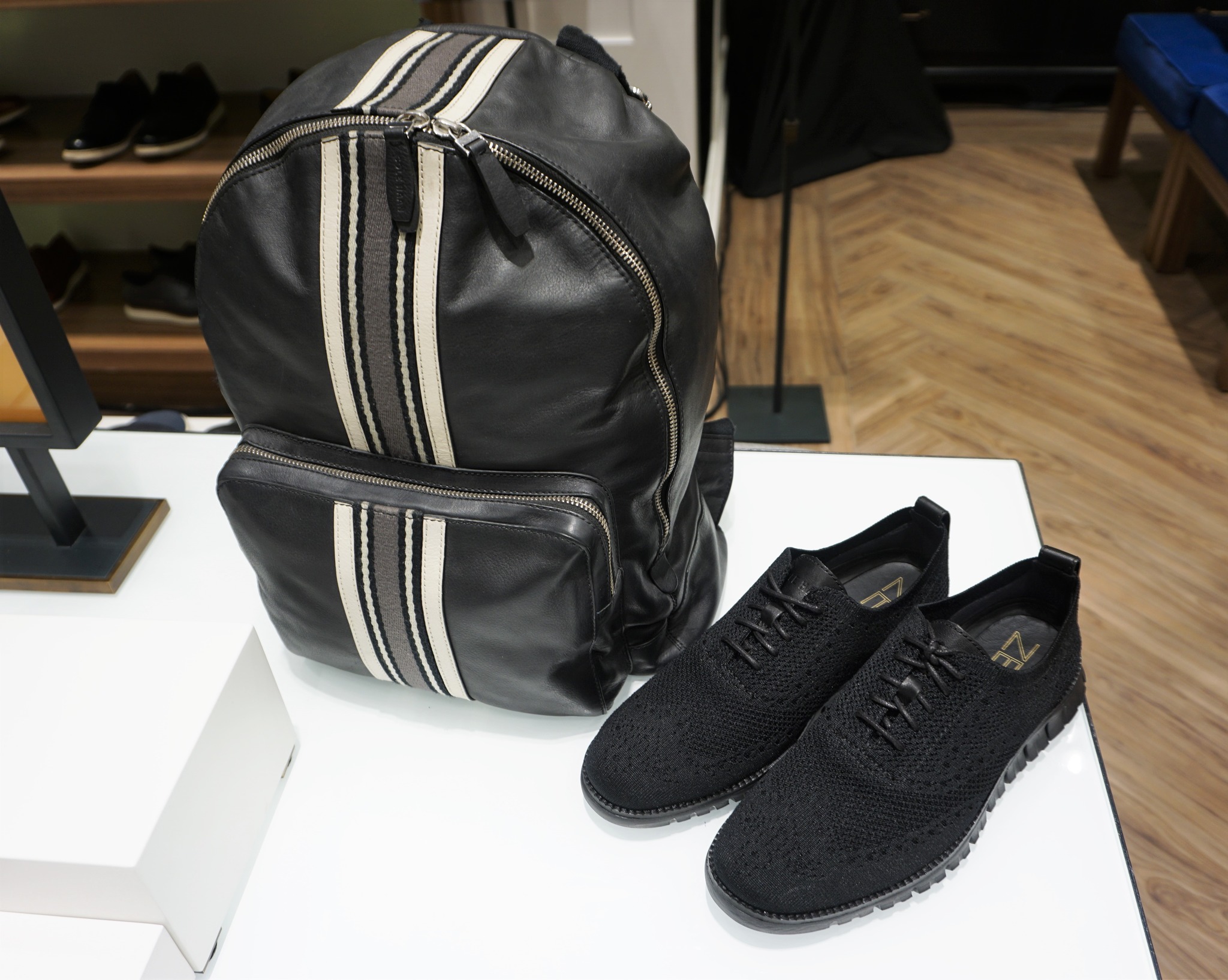 Guy Guide: The Best Hairstyles According To Your Face Shape

How I Met The One (Part 2): Surviving a Long Distance Relationship

I wish I was there to attend this event. The new collection looks amazing. I can’t wait to buy a pair of these shoes. Looking forward to the next collection of this amazing brand.