Sponsored Post: 100 Years Is The Song Future Generations Will Only Hear If We Care

Where will you be 100 years from now?

Perhaps, not around anymore. But the future generations, including your grandkids are supposed to be around. Because it’s their time. But the main question is, what kind of world do you want to leave with them?

A world which is polluted? An earth with rising sea levels and global warming?

That is why, in order to promote saving environment and sustainable living for the next generation, LOUIS XIII Cognac collaborated with singer Pharrell Williams to come up with a song entitled “100 Years” –  a song that the future generations would only hear if we care about the environment.

Because the song is a unique musical composition by Pharrell Williams which was completed in November 2017 but one which will not be released to the general public until 2117. Yes, you read that right – 100 years later. 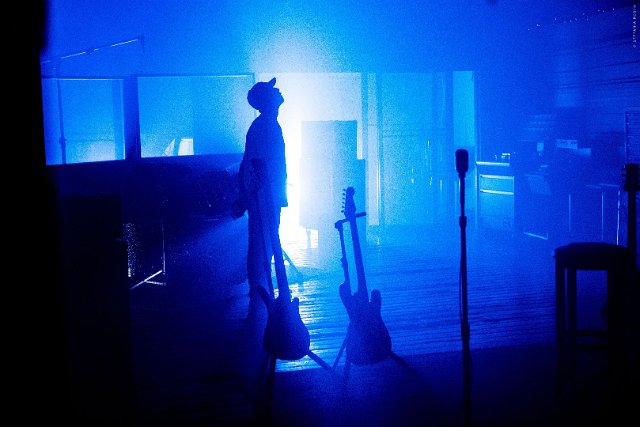 LOUIS XIII partnered with Pharrell on this innovative project because of their shared dedication to environmental issues. The original song is a creative expression between nature, time and saving the environment.

Just like we, in today’s times, are thinking a century ahead to save the world for our future children and grandchildren, LOUIS XIII Cognac is doing something very similar.

Given that each decanter of LOUIS XIII is aged up to 100 years old, you can only imagine that the cognac available to us today was made 100 years ago by wine cellar masters who might not be alive anymore to see us taste it. It’s hard to imagine, isn’t it? 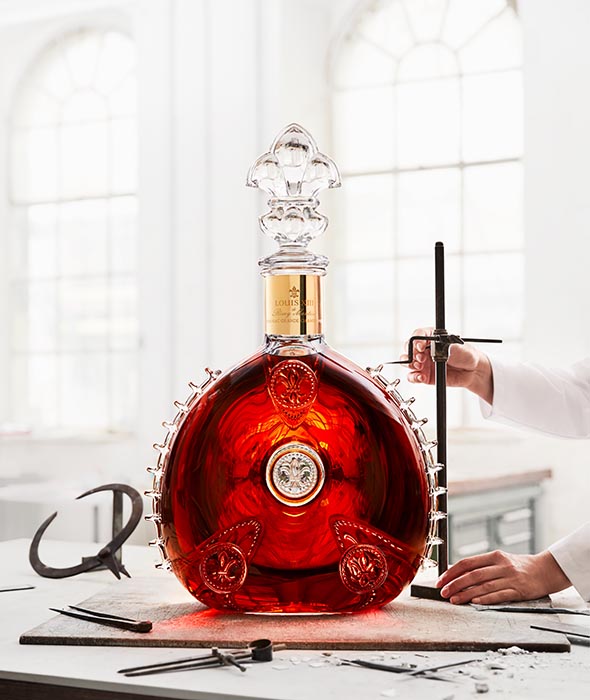 Now similarly, imagine how cellar masters today won’t be able to taste their own lifetime achievement because each decanter of LOUIS XIII Cognac that they are making at present will be preserved and aged for the next 100 years. That means, only the next century generation would be able to taste their work and not themselves anymore. 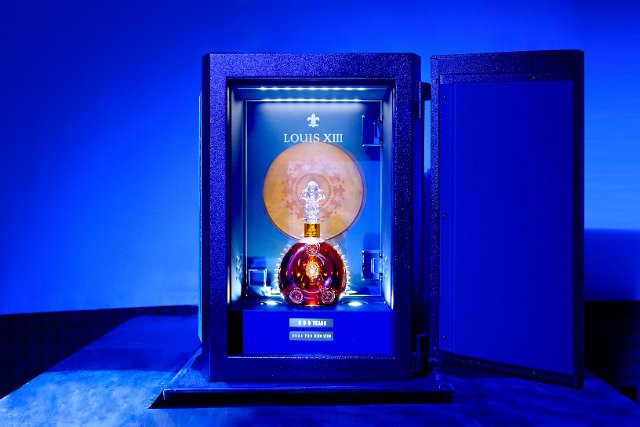 The original song “100 Years” is just like LOUIS XIII Cognac. It will not be heard by the general public today, but will only be heard a century later, by future generations, only if we care enough to save the environment.

Pharrell’s exclusive track was recorded to a record made of clay and chalky soil from the Cognac region. 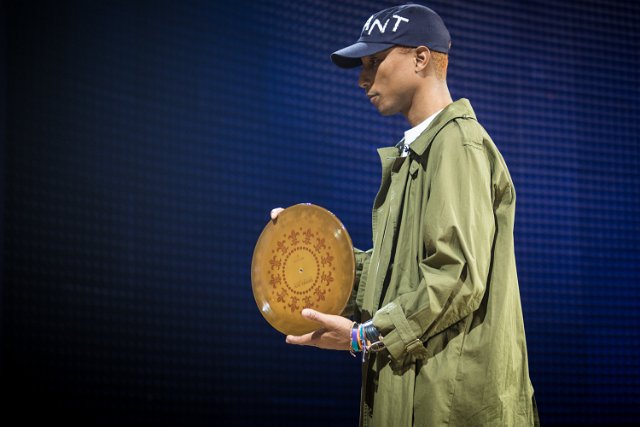 It is stored in the cellars of LOUIS XIII in a state-of-the-art safe specially designed by Fichet-Bauche that is only destructible when submerged in water. If sea levels continue to rise due to climate change, scientists predict that in 100 years, a portion of the world’s land might be underwater. 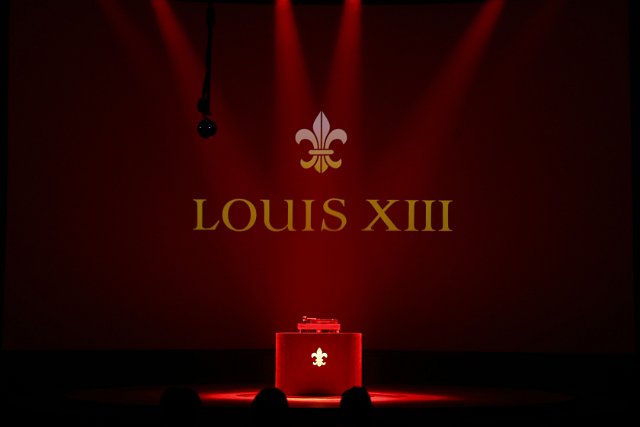 The only way to guarantee this original piece of music will not be destroyed and will be heard in 2117, one century from now, is if we address the consequences of global warming – if we do not change our way of living, future generations will never be able to hear this song. “100 Years” by Pharrell Williams will be out in 2117, but only #Ifwecare. Watch the teaser trailer below.

If this track, survives up to 2117, that means that we, as a generation living and present today, did something right for the environment for the next generation.

Disclosure: This post has been presented by Louis XIII but all thoughts and opinions are my own. Drink Moderately.