Last March was really a great time for me. I finally saw The Lion King musical at Solaire and it was magnificent! Guys, if you have ever thought of catching a play or a musical, make sure you don’t miss it because it is truly the world’s #1 musical. Catch them while they are here until May 20th.

Now speaking of The Lion King, I went to the theater sporting a brand new pair of shoes which my wife bought me for my birthday months ago and one which I’ve been putting off wearing for something unique and special. And so given that The Lion King musical is a special occasion and one where you should come in dressed more upscale than you would in ordinary day, I made sure to wear this new pair of Oxfords. 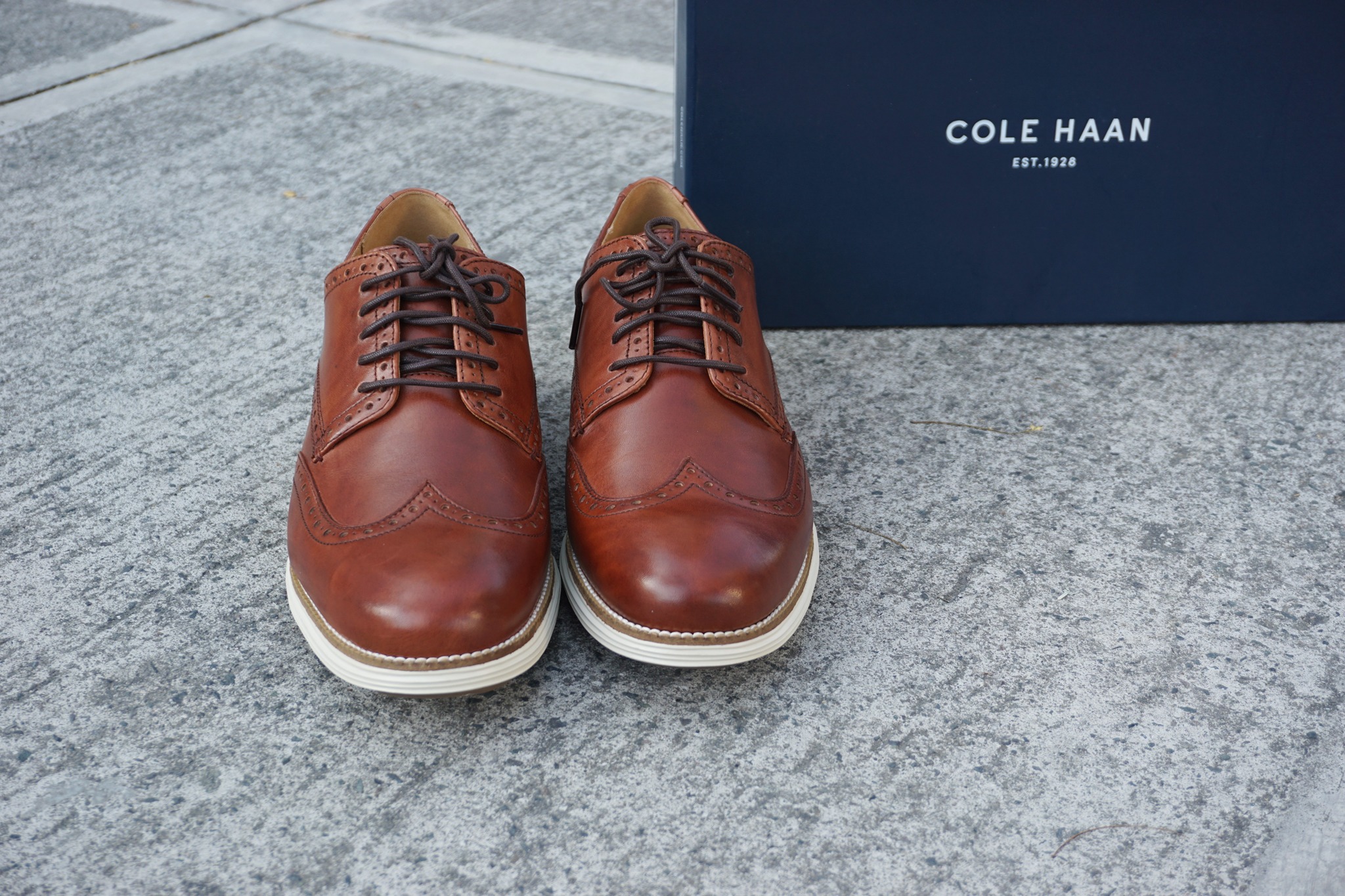 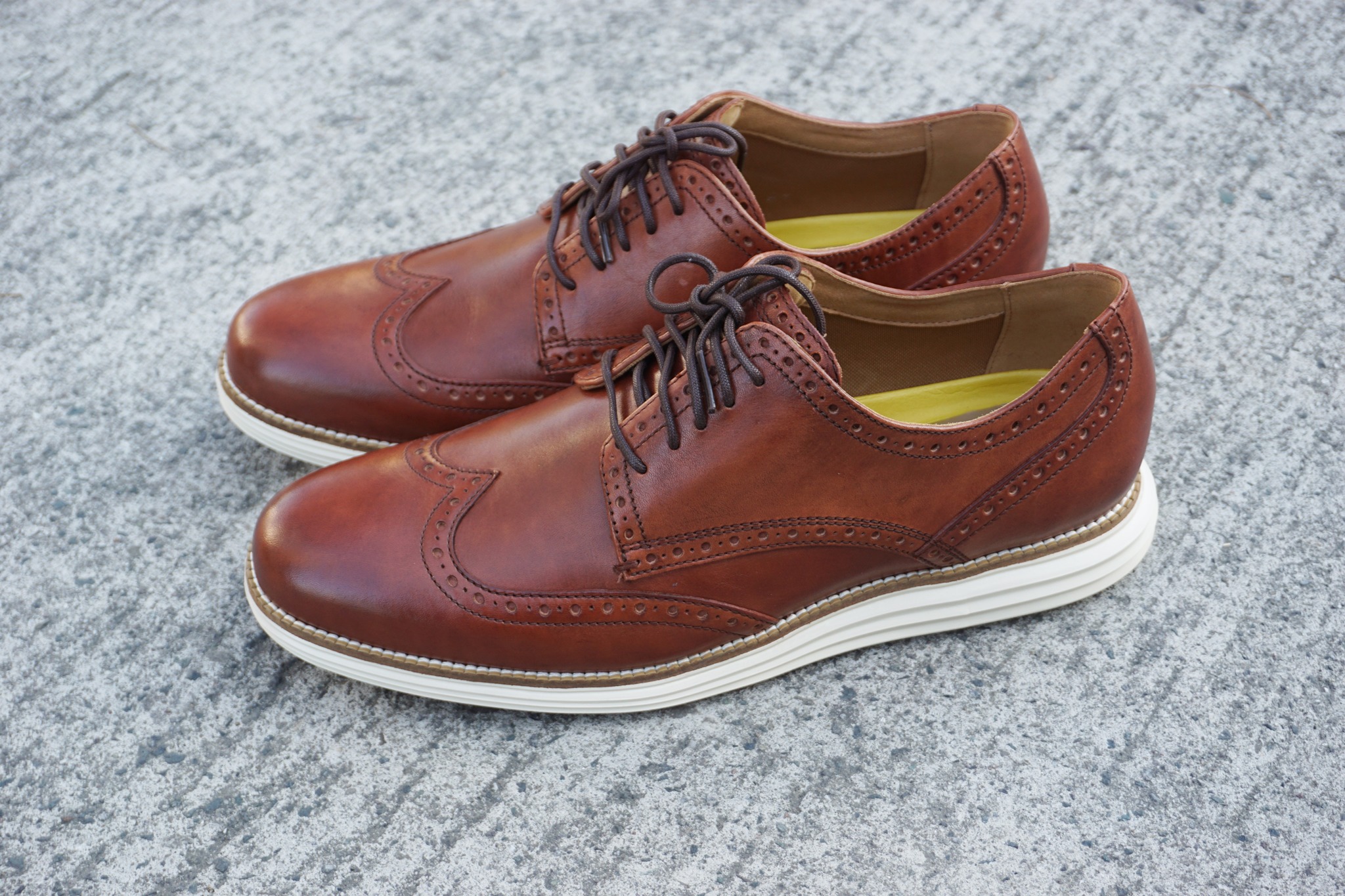 To quote my wife, she said that this pair of shoe that she gave me is “Nakakapogi” (Makes one look more handsome). 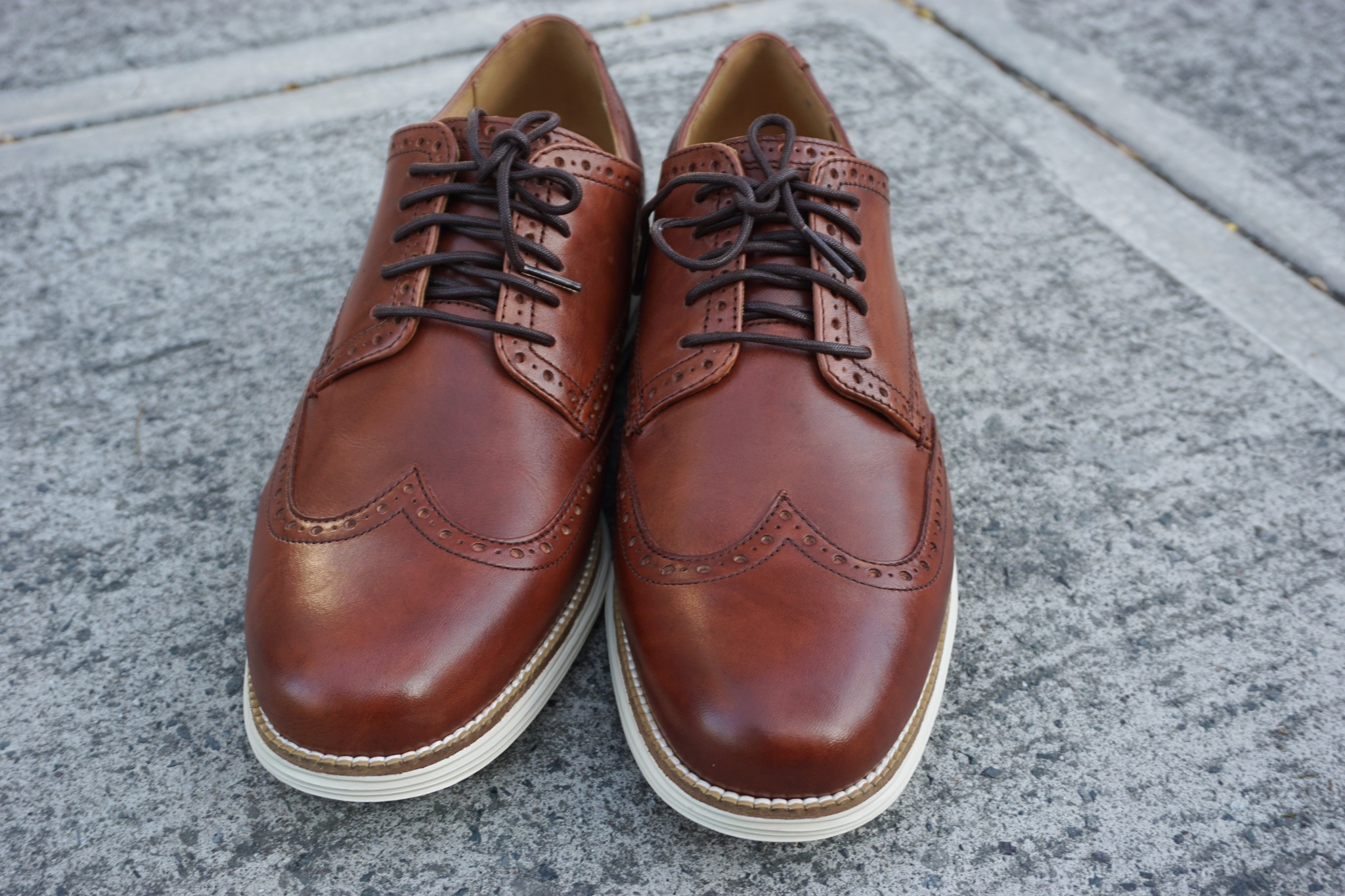 The pair easily goes with dark blue denims and even light colored khaki pants similar to this one which I wore during The Lion King’s premiere week. 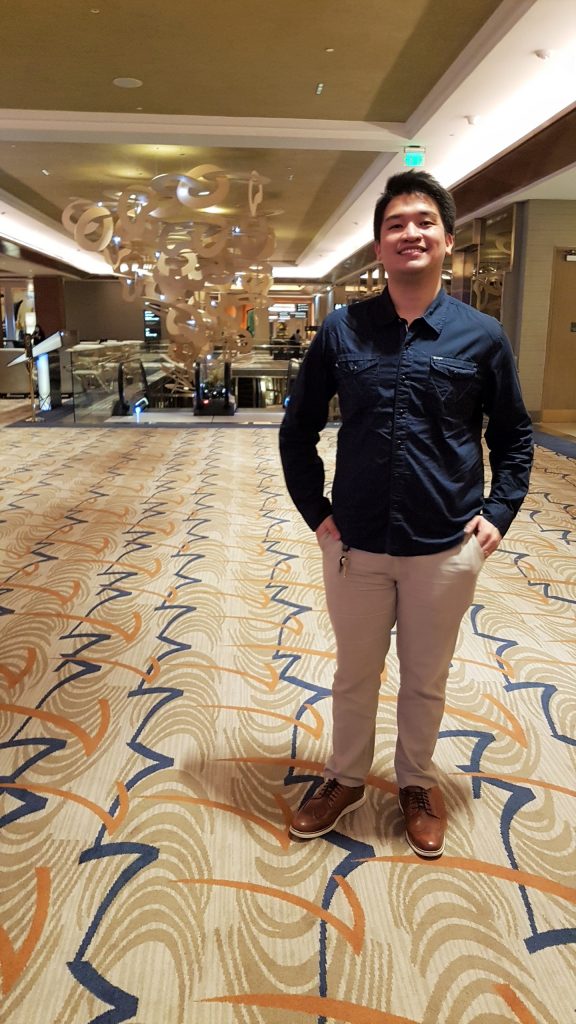 The shoe is a bit pricey, but it’s worth it because you can wear it for both smart casual and more formal events. Check out more photos after the jump. 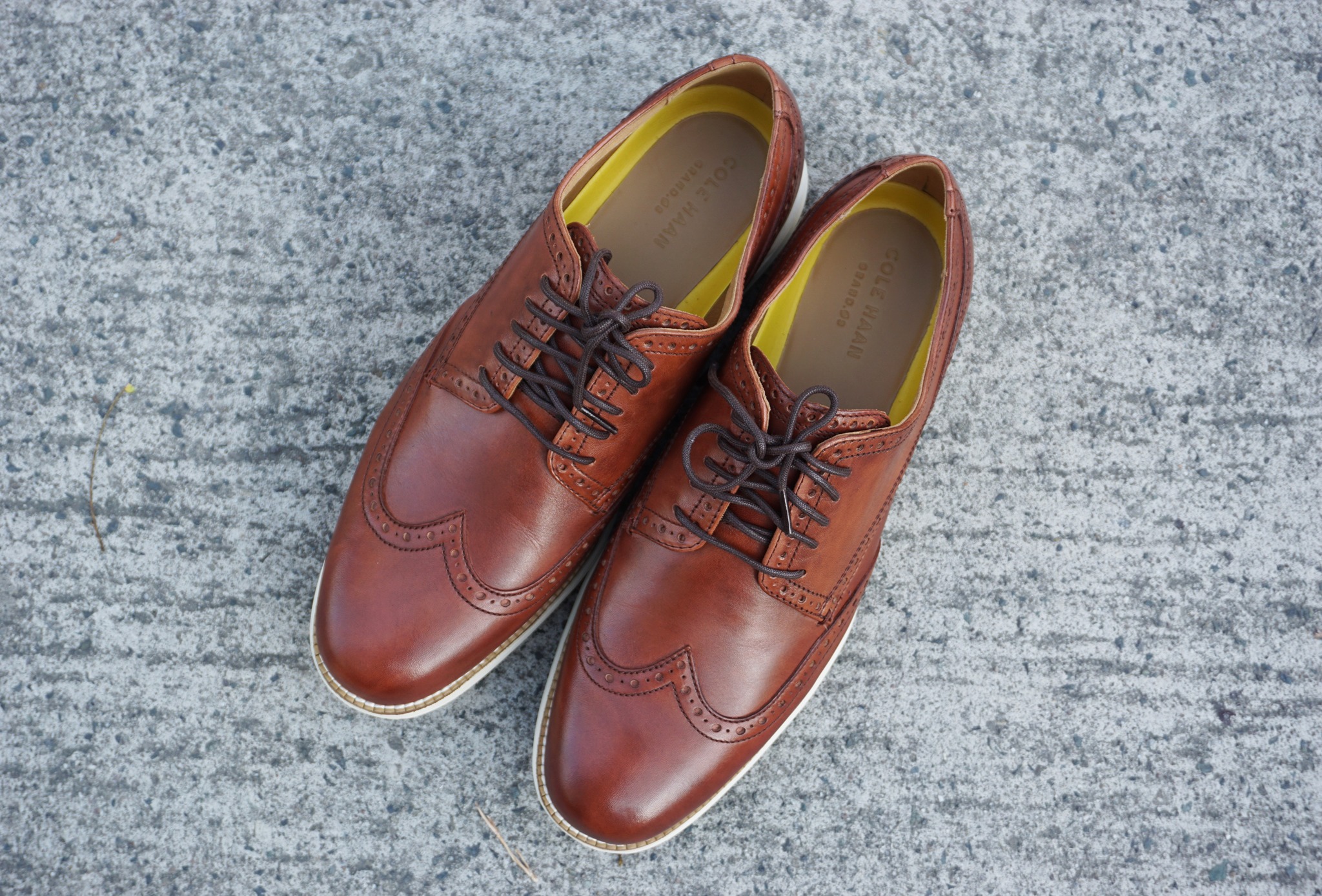 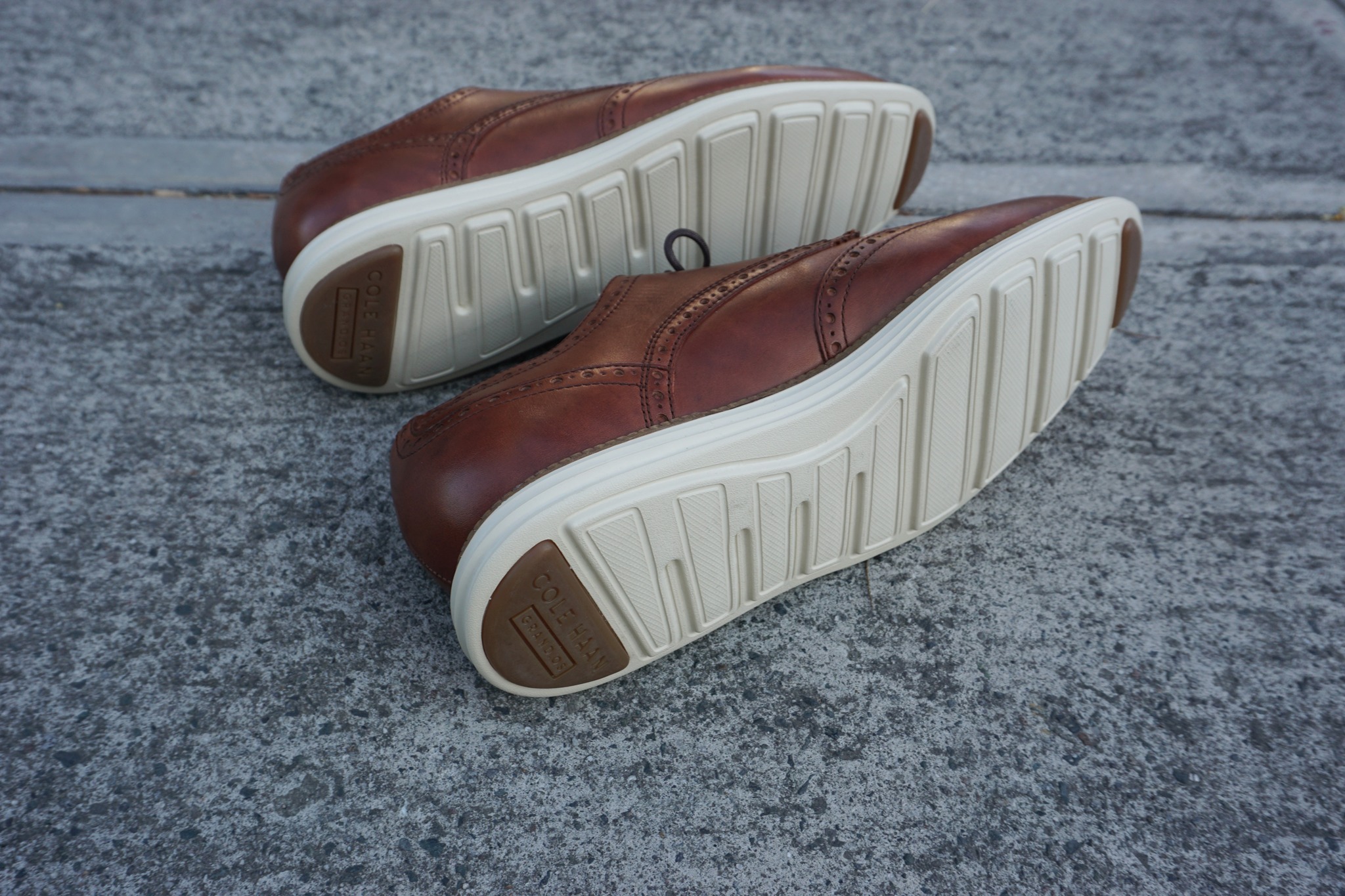 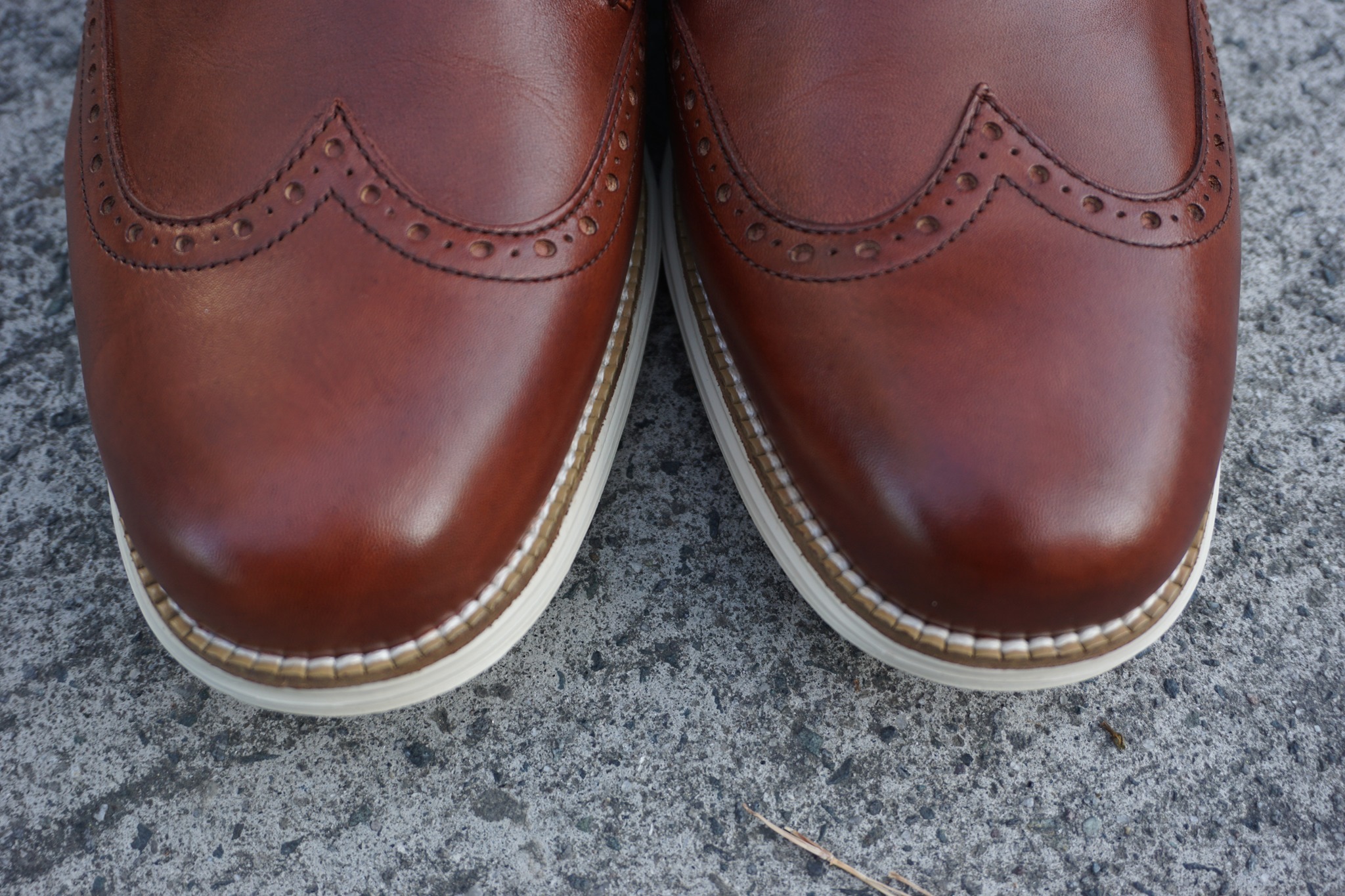 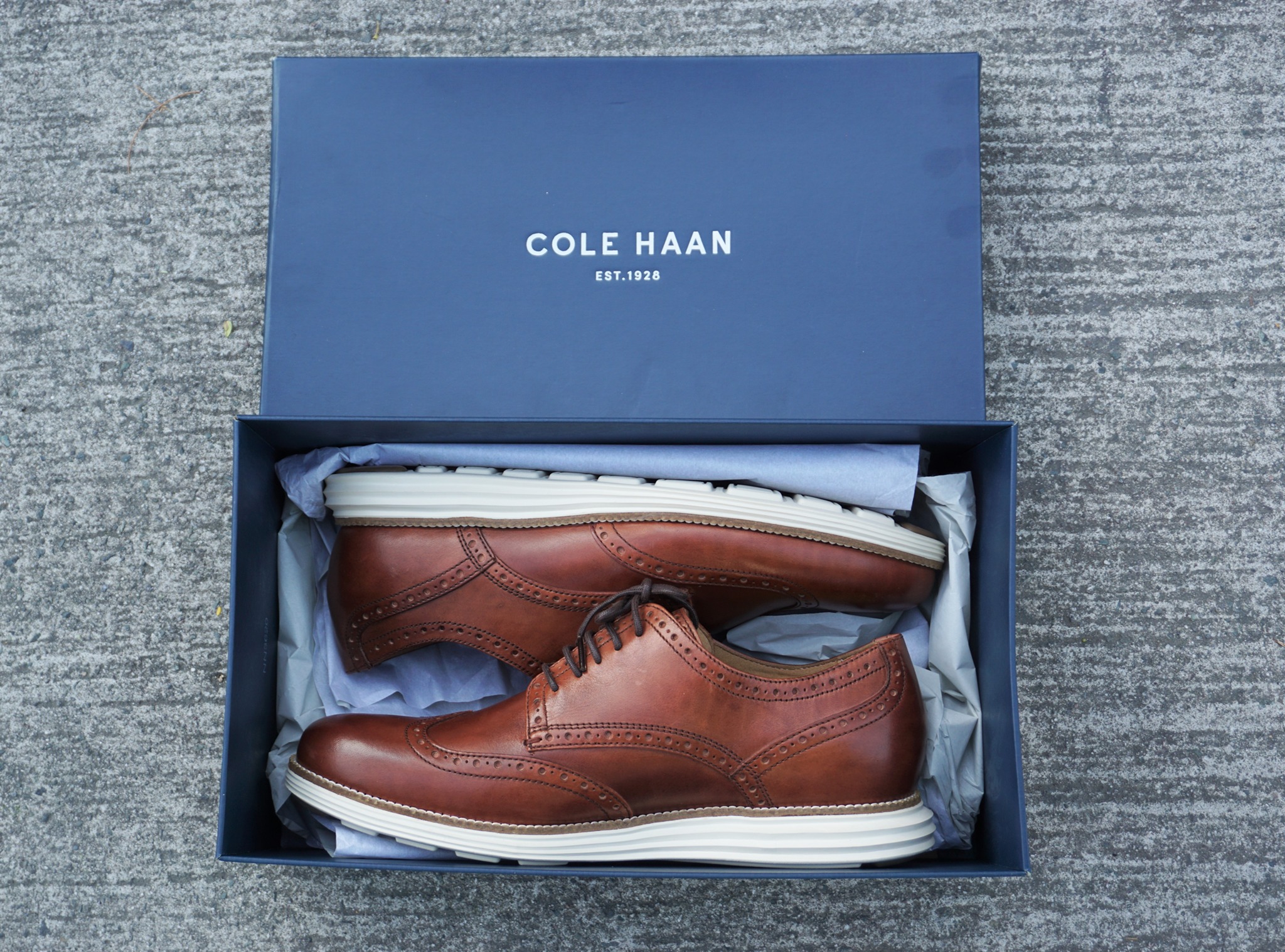 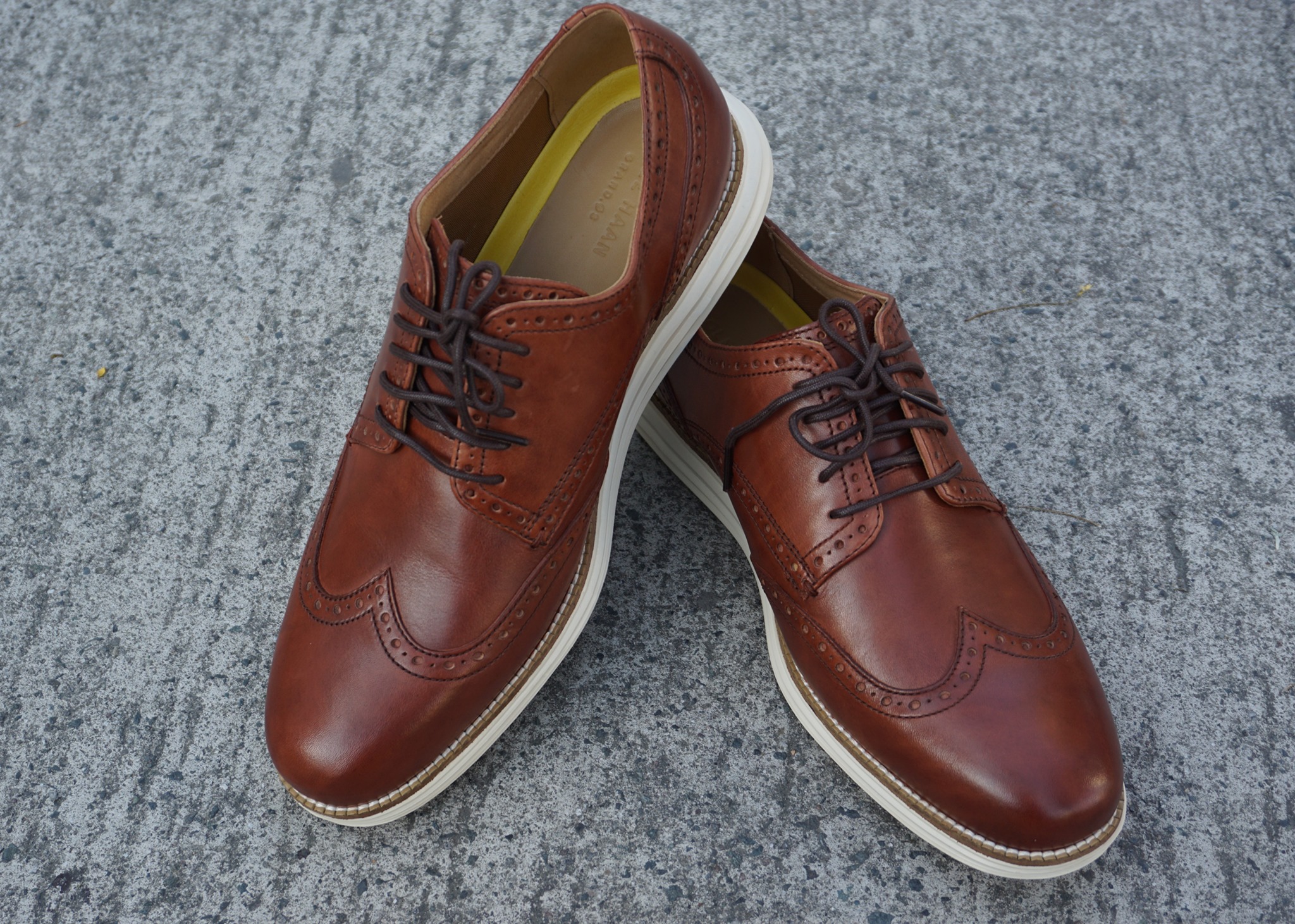 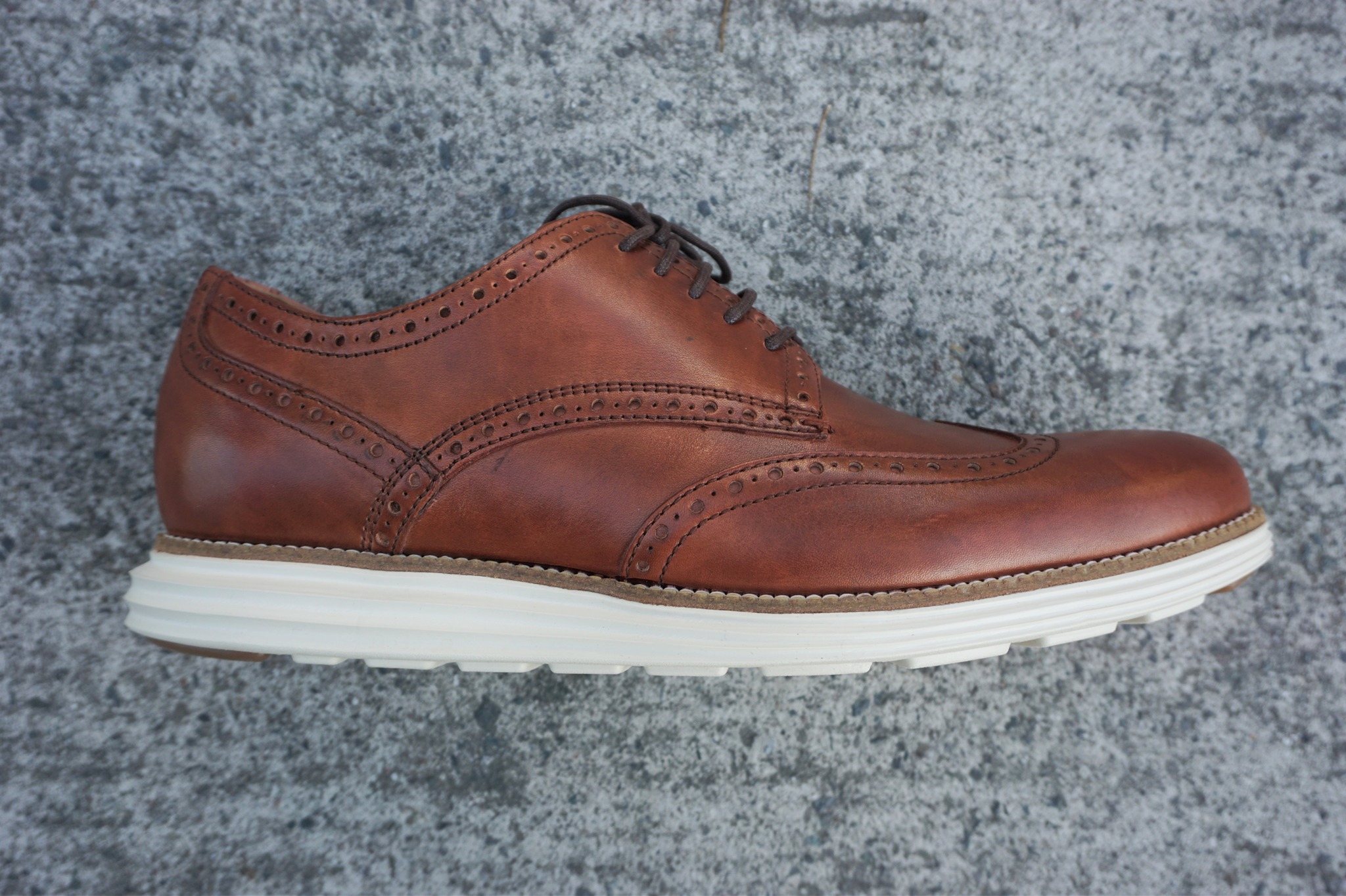 What do you think of this pair of shoes? Post a comment below and make sure to subscribe to the PGG free email newsletter for updates.

I have several Cole Haan shoes. Flats, booties, boots. My husband too. I love them. Very comfortable and well made