AccessoriesFeaturedFitnessGadgetsSportsToys for the Big Boys

In the spirit (and celebration) of Google buying Fitbit, I am here to feature two products from Fitbit which I had a chance of getting my hands (and wrist) on for the past month: The Fitbit Versa Lite Edition and Fitbit Inspire HR. 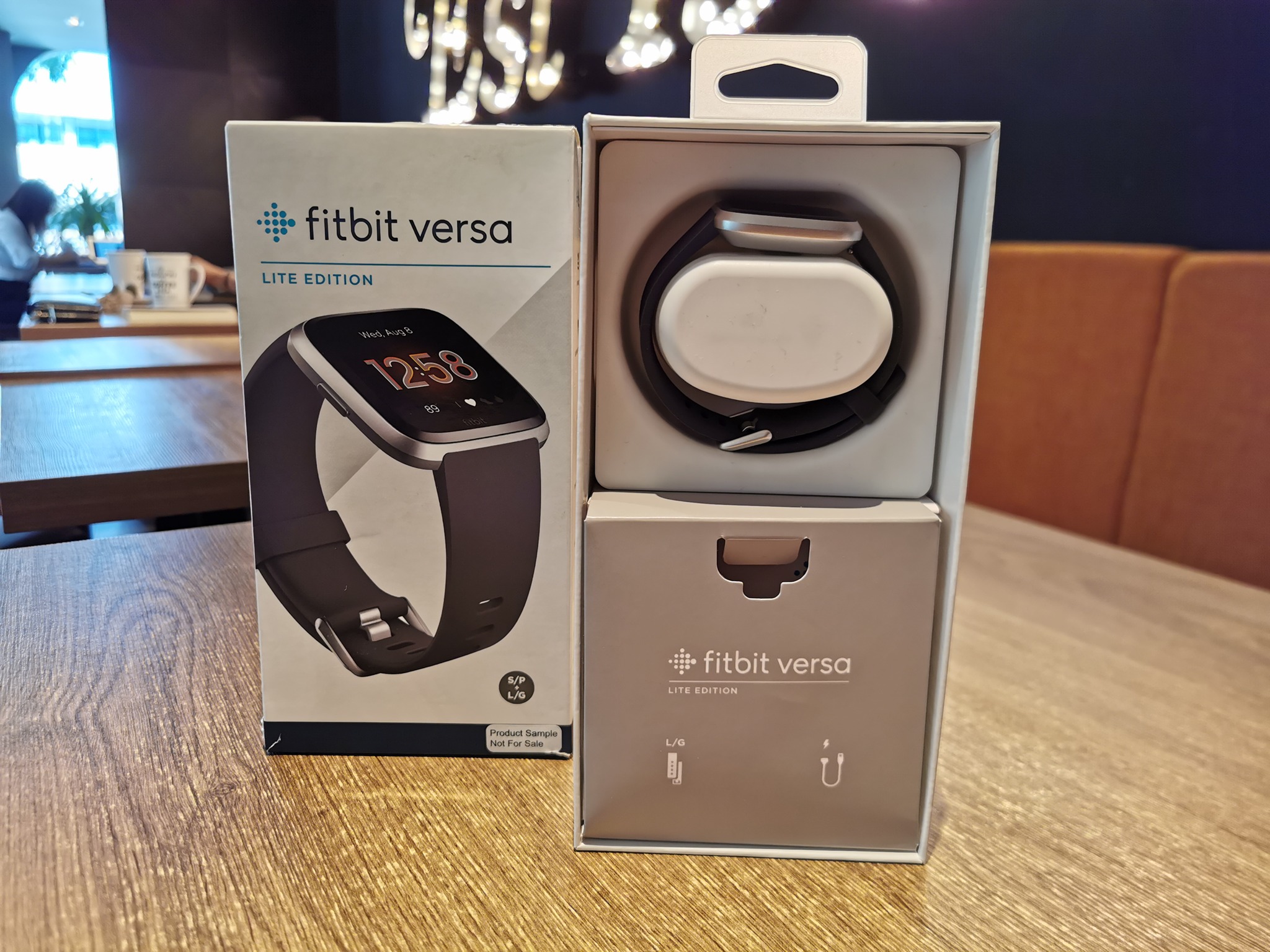 The Fitbit Versa watch family is a series of fitness smartwatches. They have touchscreens and are built as something that you can use everyday as a fitness and activity tracker. I personally love the vibrant colors available for Versa, the one-button design and the ability to install apps on it – after all, it is a wearable smart device. 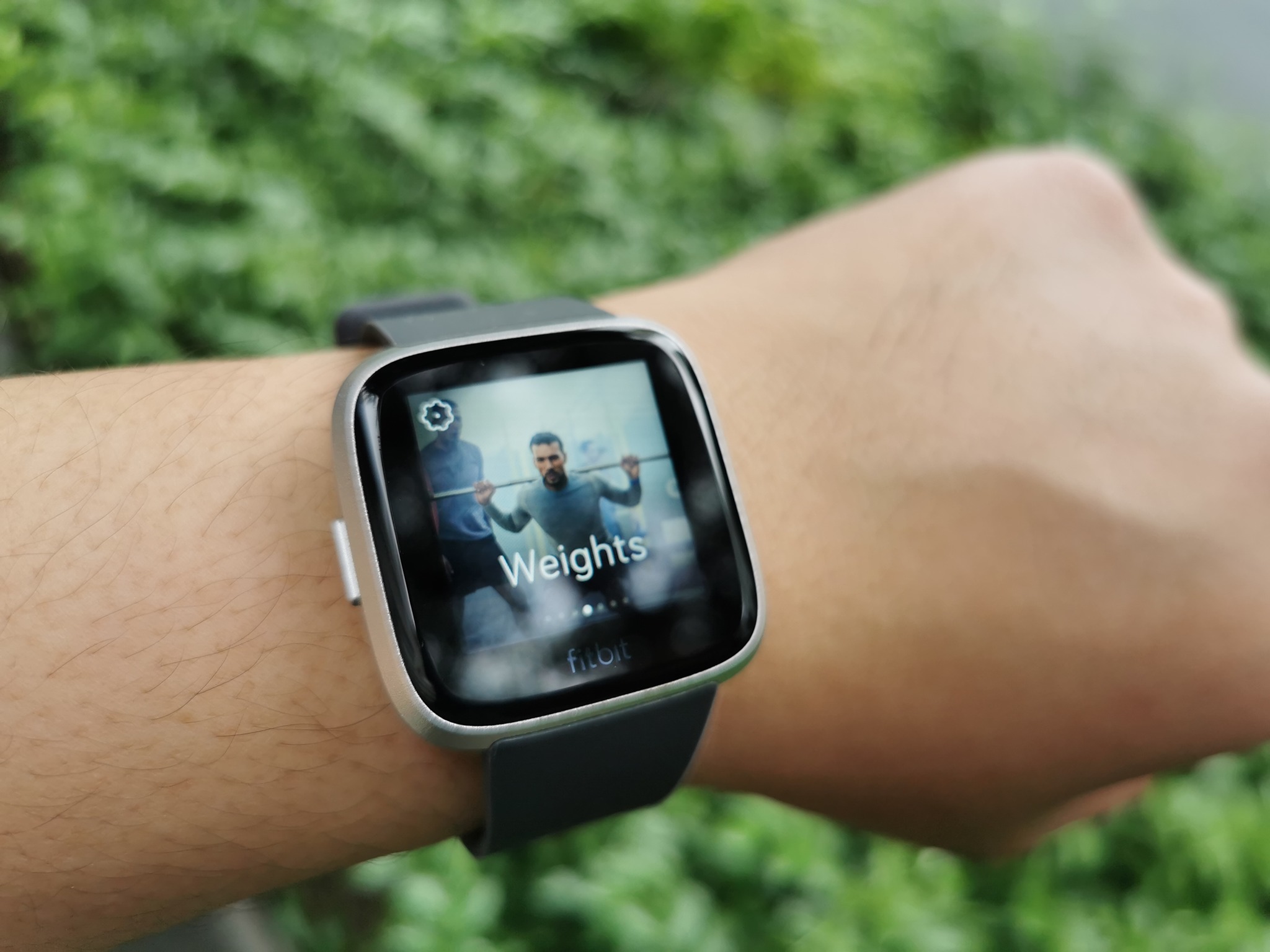 The product I experimented with was the Versa Lite Edition. Some of its most notable features are: 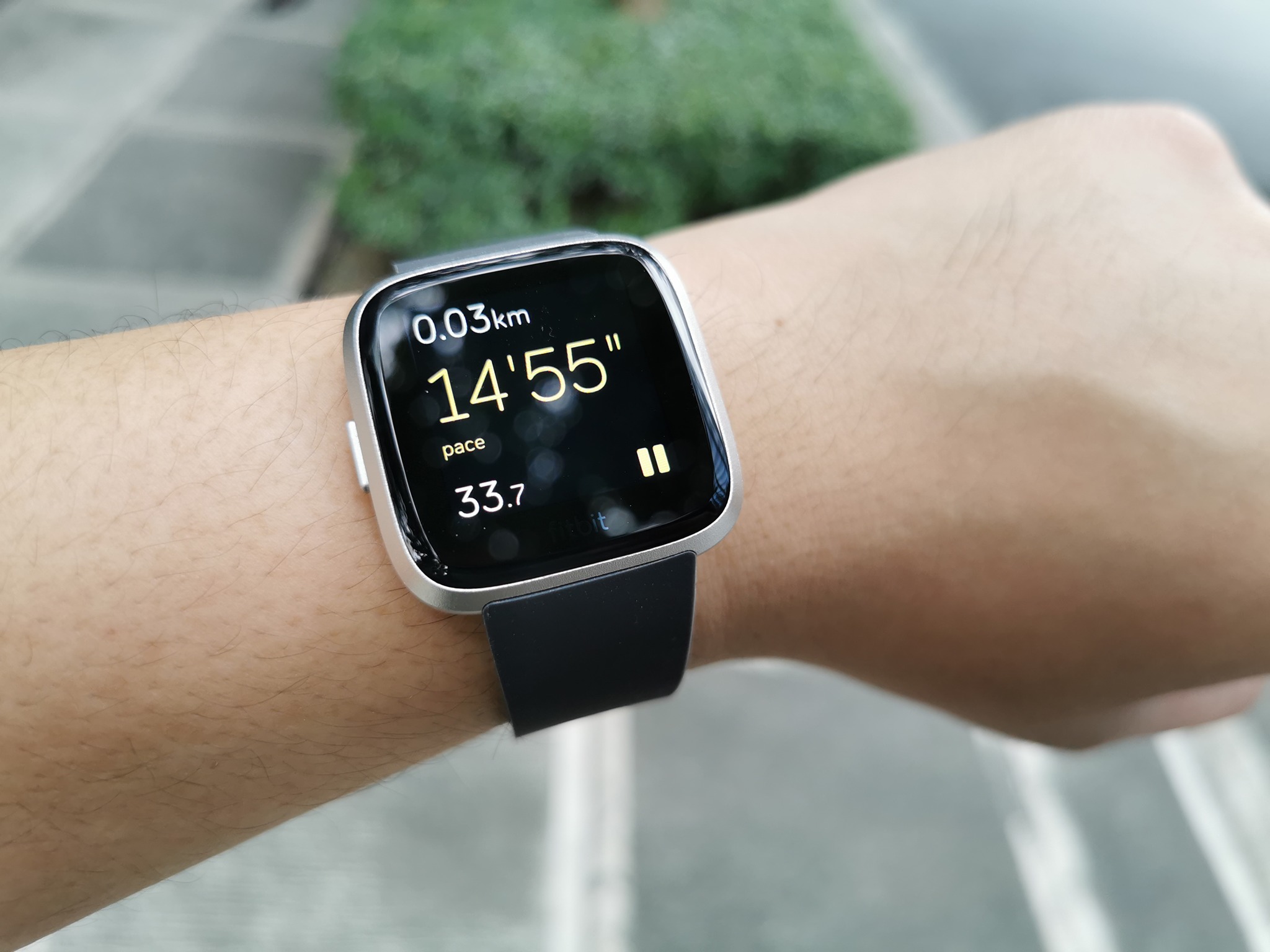 Perhaps the biggest improvement that the Versa Lite has over the Fitbit Charge 2 that I own is that it is swimproof. It is water resistant up to 50M so you can wear it in the pool, during the shower, and yes even on the ocean.

I also love the fact that you can download apps into it. I have downloaded an app to control Spotify playing on my phone and it worked great! 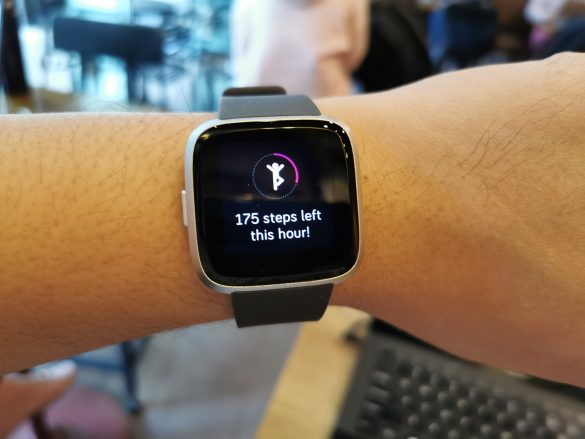 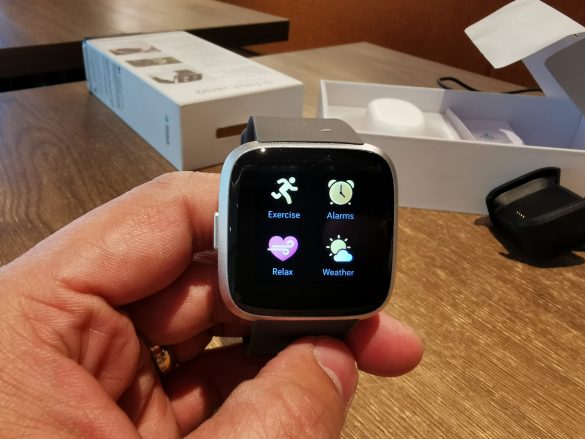 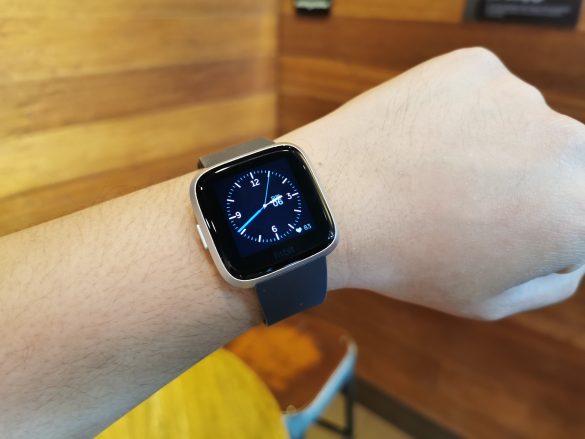 The Fitbit Versa Lite sells in the country for ₱10,390. 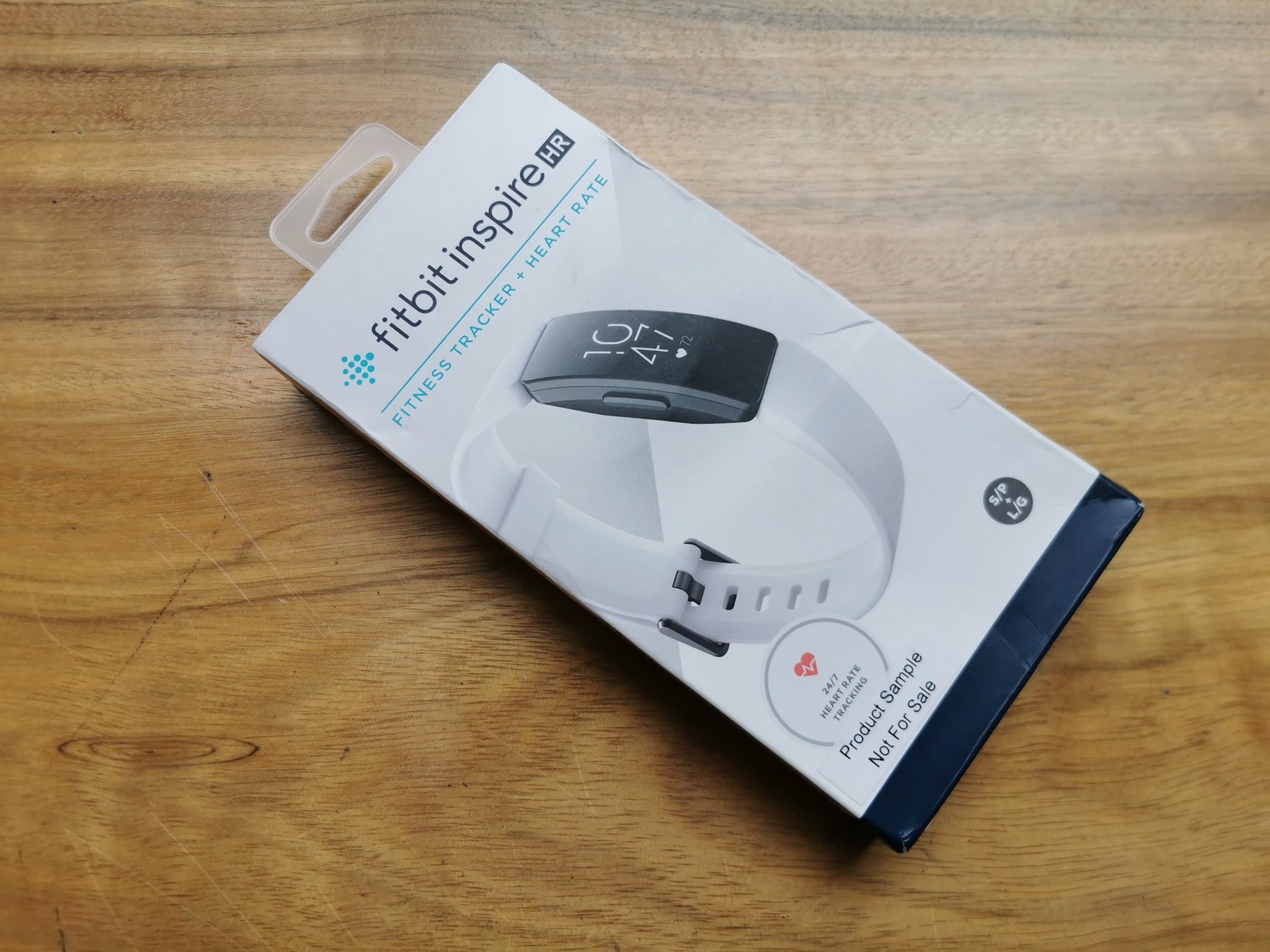 Designed for fitness enthusiasts who are minimalists and want simplicity, the Fitbit Inspire HR is one that would help you reach your goals much easier than you think. 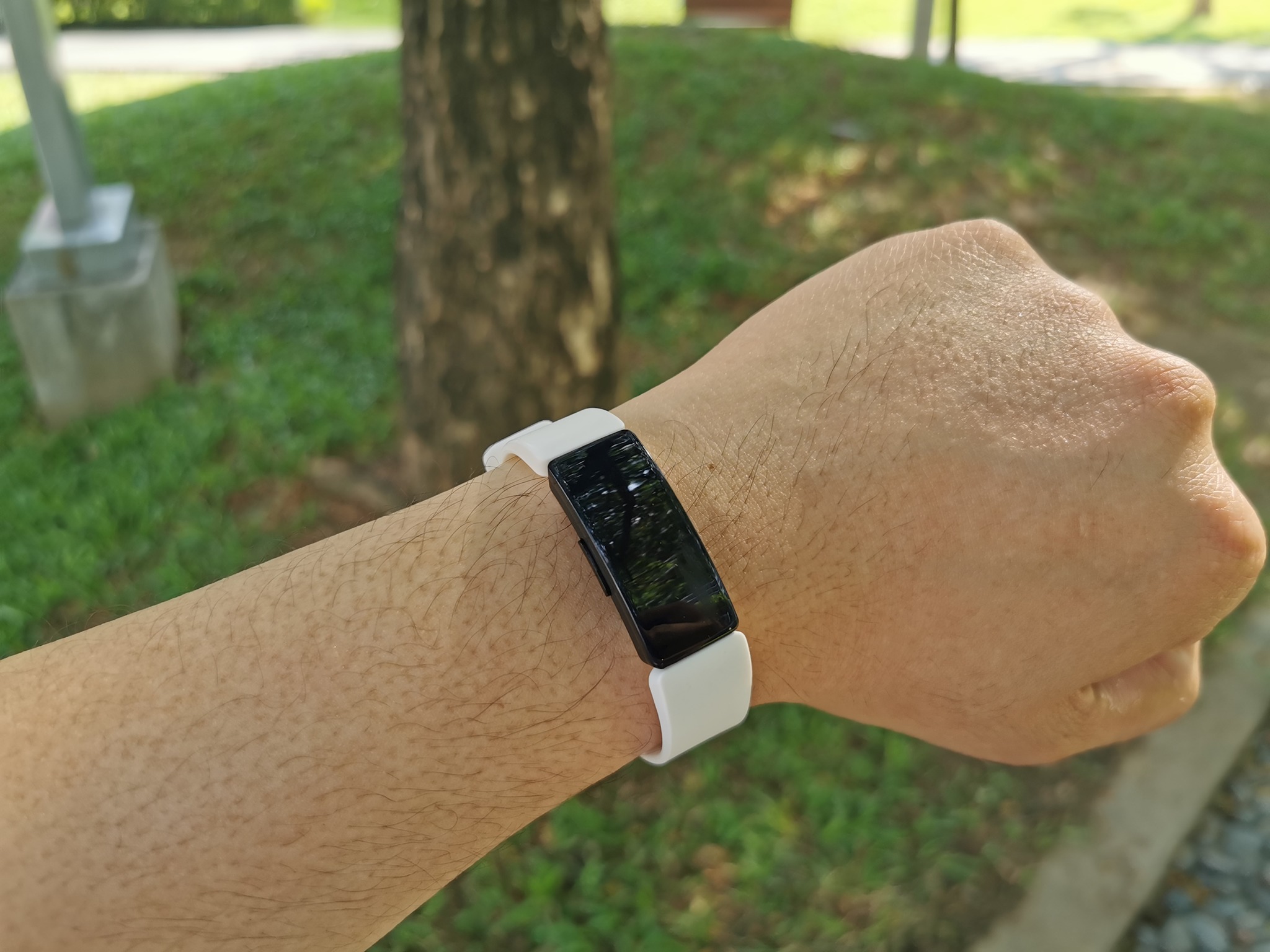 Compared to the Versa Lite, the Inspire HR is for those who love a minimalist watch.

Some of its key features include: 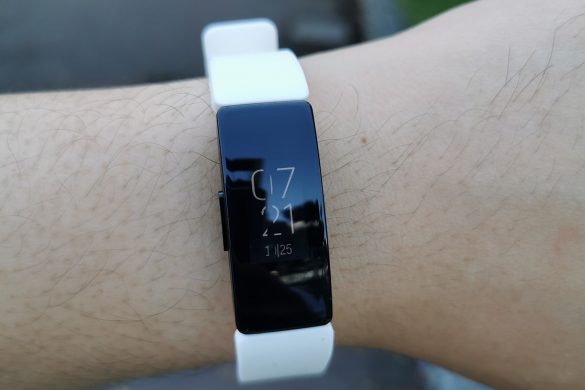 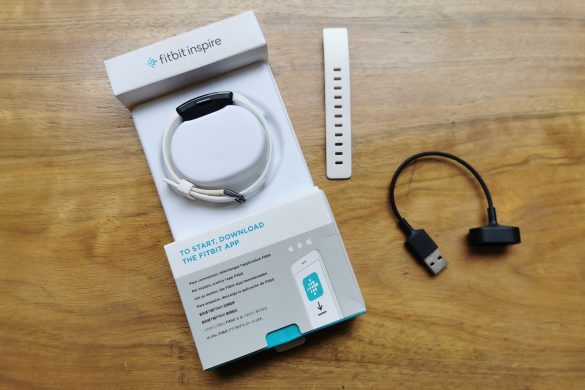 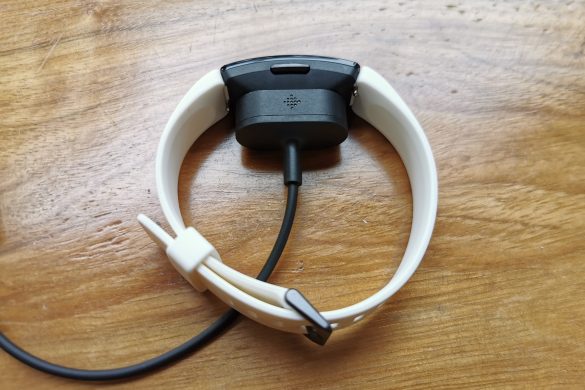 Perhaps the key differentiator, for Fitbit Inspire HR, at least for me, is its battery life. Given how lazy I am to charge my phone on a daily basis, then I’d probably be even lazier charging a watch (which traditionally we don’t charge, but just replace batteries). Thankfully the Inspire HR’s rechargeable battery lasts for 5 days (on paper), but in reality it lasted a bit more for me. I’m pretty happy about it.

If you are on your fitness journey, especially that the year is ending and a new one is coming soon, then these two products are one which you could consider as a Christmas gift to yourself.

And with the acquisition of Google, I’m looking forward for Fitbit to improve (especially with syncing your mobile phone devices). It’s good as it is now, but I know it could be better given that Google owns Android – the platform for mobile and smart devices.

Bose S1 Pro and other Professional Audio Equipment for Dudes