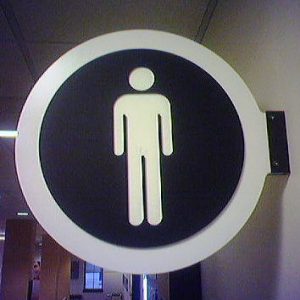 During our lunchbreak yesterday, we had funny conversations with my office friends. We were actually talking about Father’s Day – an annual event which has caused much confusion to all of us and surprisingly, even to members of the PGG Forums. I’ve always thought that Father’s day is on the second Sunday of June but it’s not. It’s on the third Sunday of June which is tomorrow.

So much for the intro. Anyway for the past years, I have always observed that sometimes dads are considered less important than moms. I don’t know if you observed that too, but it’s always the case that dads are perceived as a parent who is not emotionally expressive and who doesn’t need much attention as moms do. But in my opinion both parents should be equally given much importance and attention. So tomorrow, make sure to make Father’s day a special day for your dad. I know that someday we will also become fathers too.

Then today as I was browsing through Father’s day articles I stumbled upon International Men’s Day and I could hardly believe that such an event exists because no one seems to celebrate it here in the Philippines. And since Pinoy Guy Guide is a men’s blog, I thought that it would be nice to share with you that International Men’s day falls every year on November 19th. Hmmm, quite far but at least we now know. So do you think that as guys, we are so underrated? What do you think?

Get the latest updates by Subscribing to Pinoy Guy Guide by email or by joining the PGG Forums.

well i do think of that too Chris, like Dads are not given attention unlike our Moms.

Really? an International Men’s Day??? but what age group does it cover?