Last week, I went with my parents and my brother for a Christmas family trip to Singapore. It was our first time there and the country’s beauty, cleanliness and theme park attractions were really impressive.

Singapore is one of Asia’s fashion hubs and during the time I was there, I was lucky enough to witness the grand opening of Abercrombie & Fitch (A&F) – an American casual clothing retailer. They are a well-known clothing brand internationally and believe it or not, during their opening, lots of people (men and women) were lining up outside their store. The scenery looked like Apple’s launching of the iPhone – yes, they are that popular. 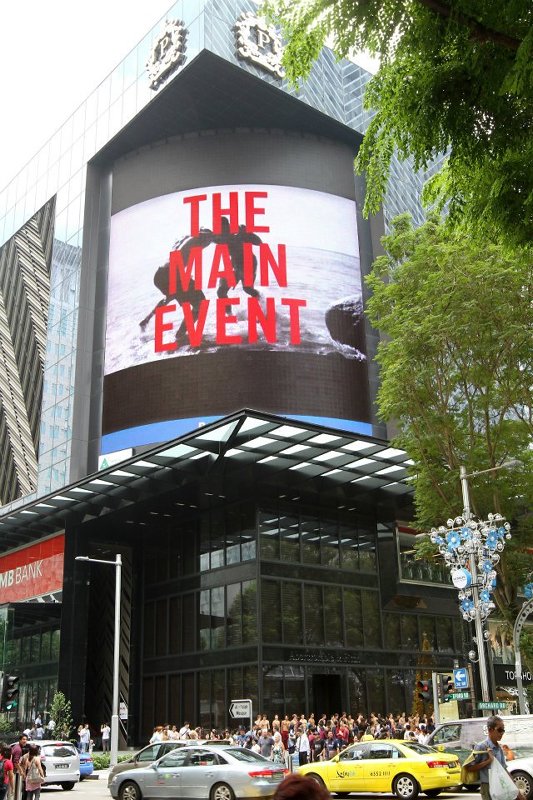 One of the things that attracted people to their store is the very fragrant scent. Apparently, Abercrombie sprayed their men’s cologne named “Fierce” all over the store. It just smelled so good that even people walking right outside the store were wondering who was wearing the perfume. Little did they know that it is the entire shop that was smelling so good.

And the strategy worked very well for Abercrombie & Fitch. Lots of guys (I included) soon found the men’s cologne, queued and bought it. 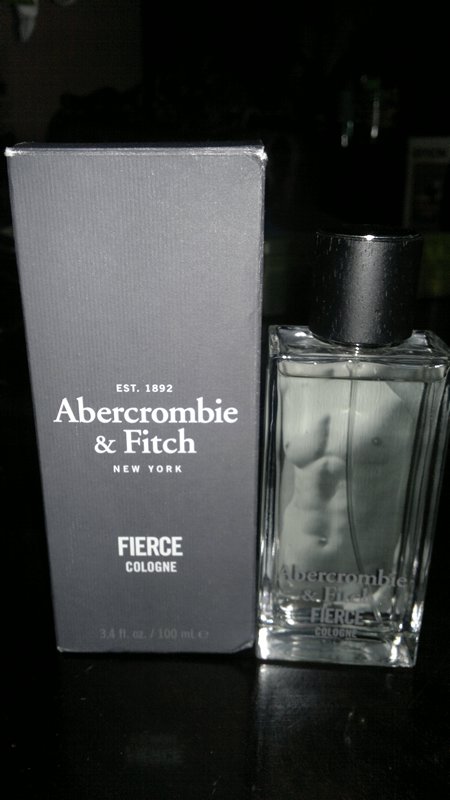 The sad thing is that there is no Abercrombie & Fitch store here in Manila so I just don’t know where to buy the fragrance once I use up the entire bottle.

Now speaking of A&F clothes, I’d say they are made of good quality but they are a bit pricey for casual clothes. Their shirts cost around 120 SGD (roughly 3,000 Pesos) making them not just an average brand but more of a luxury clothing. Not to mention that their sizes are usually bigger than what we have in Manila as their clothes are catered mostly for Americans.

All in all, I would recommend Abercrombie & Fitch to those who have extra money for luxury clothes and to those who need bigger clothes sizes than what we have in the Philippines. Also, I would like to reiterate that Abercrombie’s Fierce Cologne is probably one of the best men’s fragrances I have used and smelled so far aside from Lacoste Essential.

hi!
merry xmas! may i ask kung how much your featured cologne and from what mall?

Bring Back the A&F Guys (Singapore)

jun – the Fierce cologne is available in three sizes. The smallest bottle costs around 100 SGD (3,000+ Pesos) and the bigger bottle (100 mL) which is shown in the pic costs 150 SGD (roughly 5,000 Pesos). I forgot how much the biggest bottle costs.

I bought this in Abercrombie & Fitch store in Orchard Road, Singapore.

it is becoming more and more fashionable

Hi Chris, can you recommend me a good quality fragrance/cologne that have lesser price? Thanks and more power to PGG

If you want something like around 500 Pesos, I will recommend Oxygen Static:
https://www.pinoyguyguide.com/2007/05/scent-of-moment-oxygen-static.html
it has never failed me.

I also recommended some fragrances here a while back: https://www.pinoyguyguide.com/2009/07/pggs-four-picks-on-mens-scents.html
Check them out.

I have been using this cologne for almost 4 years now.. this one of my favorite cologne…. i love this

ReallyCool – 80 Canadian Dollars? How big is the bottle?

btw, yes, I agree that this is such a good fragrance for us guys.

[…] here are being sold at regular prices . But still, it is the place to be when you are looking for Abercrombie & Fitch, Forever 21, Gap and so […]

[…] how does this compare to all the other fragrances I’ve tried? Well, Abercrombie is still on top of my list but Invictus comes to a close second tied with my other favorite […]

I every time emailed this web site post page to all
my associates, for the reason that if like to read it after that my links will too.

Feel free to surf to my weblog 専営店 ラウンドトゥ 通販

A&F Fierce makes you look gwapo but you need some few grand to buy this.

My everyday scent is Oxygen Gas. This smells like Aqua di Gio.

I am getting my graphic and essential shirts, joggers, undies, slippers, accessories etc from their AnF website. Unfortunately, there’s no shipment of cologne and body wash to our country and another thing the tax I paid every time I will order like USD200 is Php1,200. This is not included in the online payment. You will pay this upon arrival of the goods to the delivery man.

[…] The date was set at 7 o’clock and it was already half past six on my watch. I started to leave RCBC Plaza, where I worked, and rushed towards Ayala Triangle. I sprayed my all-time favorite Fierce men’s cologne from Abercrombie. […]