Finally, after 5 years of waiting, Gatsby heard the voice of the Pinoy Guy Guide community and brought the Moving Rubber here in the Philippines.

We first heard about the Gatsby Moving Rubber men’s hairstyling product back in 2008. That year, only its home country Japan, as well as Singapore was known to have it. During those times, I’ve been receiving a lot of emails from PGG readers asking where to get the Moving Rubber and all I could tell them is “Sorry, it is not yet available here.”

Last year, 2012, I had an opportunity to talk personally with Gatsby Philippines and I asked them if there is any chance that they could get the moving rubber here in the country. I was told that they are working on it, and at long last, I saw them in Watsons stores yesterday – all the variants waiting at the shelves. 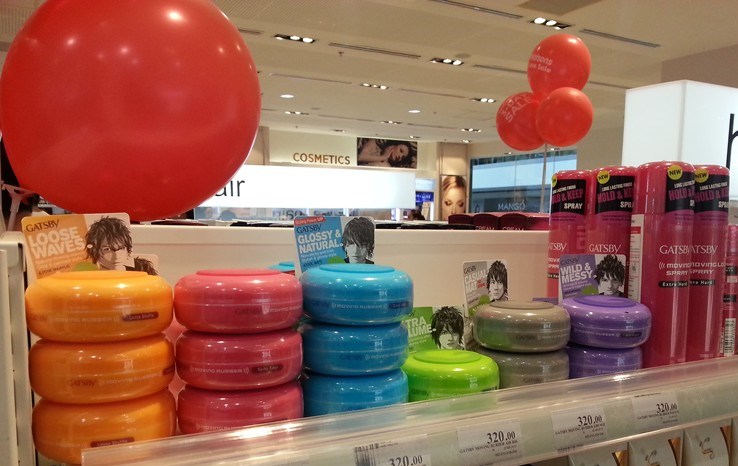 It got me so thrilled so I bought the pink one (Spiky Edge) below to try it as I have heard that it is the most popular – even though to be honest, I’m more of a huge fan of the purple (Wild Shake) variant as I’ve used it many times. 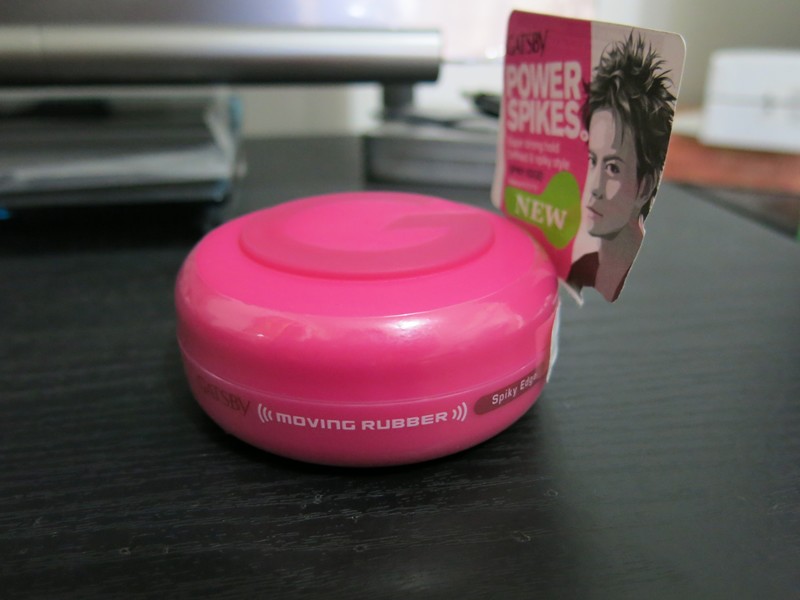 So this is what we’ve all been waiting for boys. Brace yourselves for some hairstyling action!

New Sykes office is for the young and hip

Marvin / Robert – yes finally! were you able to buy one?

Ian – this is at Watsons MOA. I believe all branches have them.

I have visited various Watsons branches such as trinoma and greenhills….they dont have these kinds of products 😐

Shit! Finally, I’m thinking of buying this online today but no need for that i guess.

Mark – yep, it’s here in PH already so no need to buy online.

Yes!!..Atlast!!..The last time i used it when i was still studying in SG, I’ve been waiting to release it when i got back here at philippine, But now I can already buy it.

Is this still available in the PH? Bought the pink one in SG and it’s nice!

Lester – yes they are available at Watsons