Joe Boxer Men’s Underwear: Emojis are now inside our pants

Here is something that we don’t usually talk about: men’s underwear.

But since PGG is a blog that talks about everything for guys, I feel it is our obligation to feature men’s underwear every once in a while.

The other day I was buying a pack of boxers at SM Department Store in Makati when I discovered a promising brand of men’s underwear: Joe Boxer. 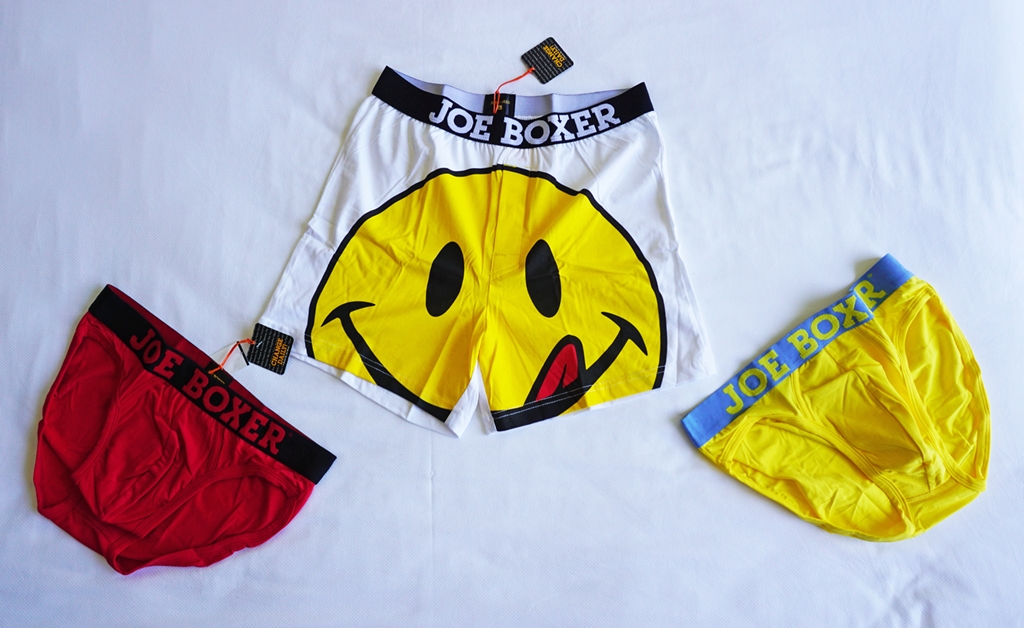 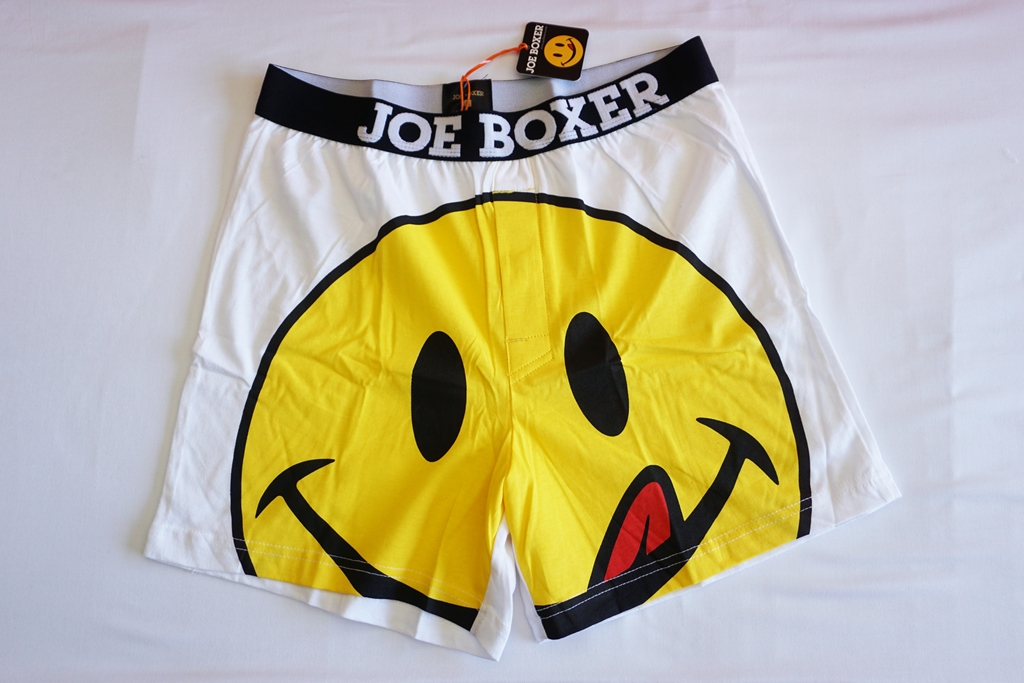 Judging by the huge smiley plastered on their boxer briefs, I couldn’t help but wonder: is this a naughty men’s underwear meant to tease women in the bedroom?  😛

Apparently, that smiley with a tongue sticking out on one side is the Joe Boxer logo as you’ll see in the packs of briefs that I bought here. 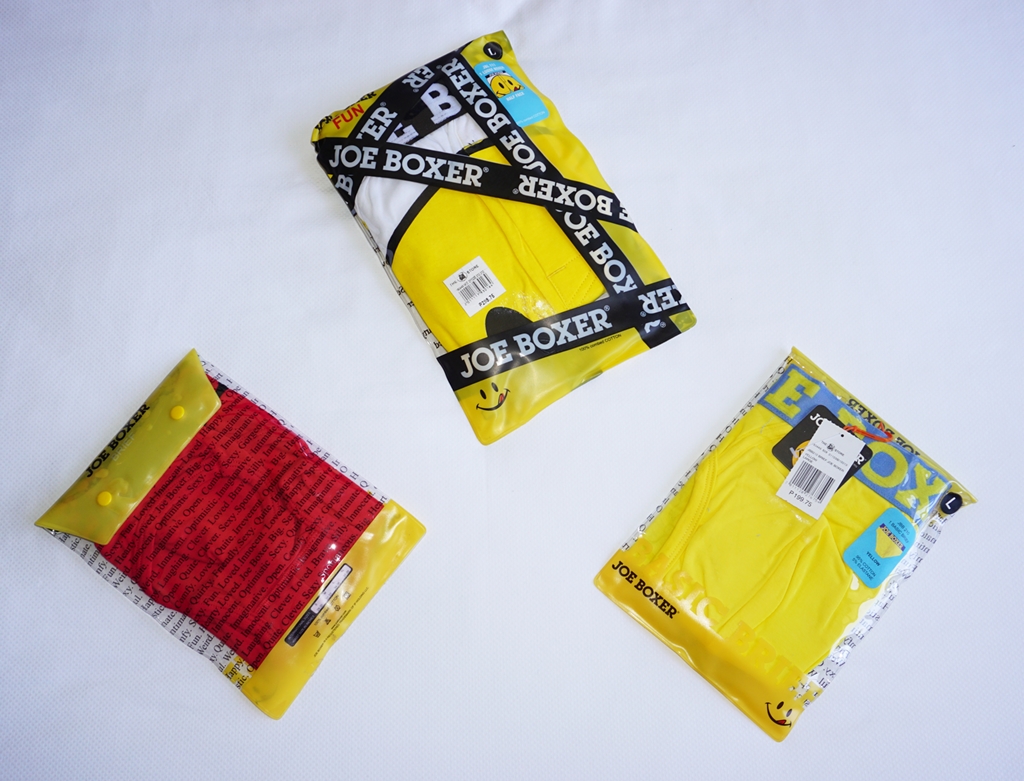 The Joe Boxer brand was founded by Nick Graham and is a subsidiary of Iconix Brand Group, the same company that owns the brands Mossimo, Lee Cooper, Umbro, Eckō Unltd., and Pony shoes in the US.

The prices of their boxer briefs and basic briefs range from 200 to 350 Pesos per piece depending on the design. Similar to other brands, Joe Boxer also sells men’s underwear in packs of three at a discounted price. Here are more photos after the jump. 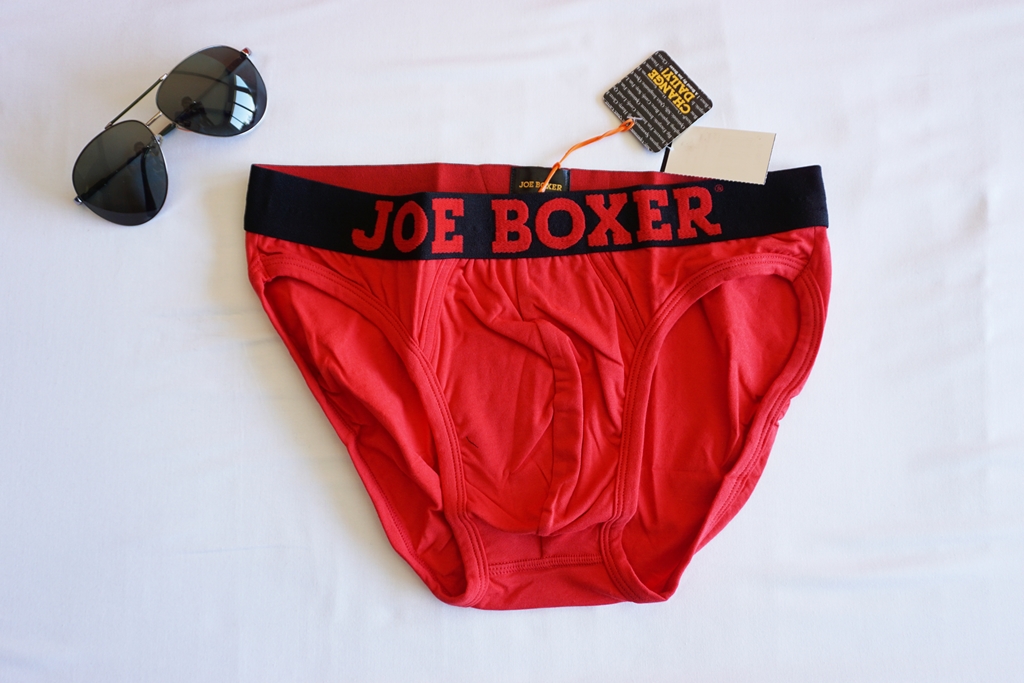 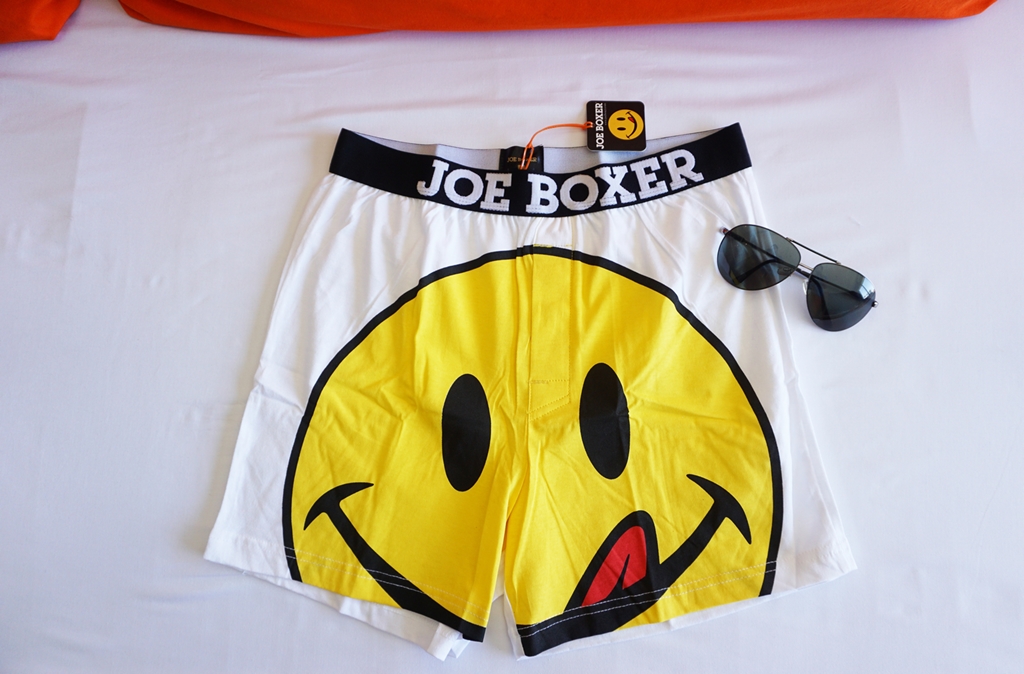 What can you say guys? It seems that emojis exist not only on the Internet these days, huh? They are all over the place and have now invaded men’s boxer briefs too!

Cars that Turned Heads at the Manila International Auto Show 2016

Flash Plus 2 Metallic Phone launched at the Plush Lepanto Penthouse

This is a bit odd but reality speaks. Haha I will hit the stores now to search for these. LOL!

The gray color is the best color for me.

What a bold combination, red and yellow. I like this, I will try this when I get a hold of this. But I use Uniqlo’s boxer briefs. They are good, as what the comment above suggests.
http://www.wizardandi.com

Glad you liked it. Thanks Andi