Last Monday, I picked-up my dad from the airport. He came home just in time for Christmas and you could just imagine how excited our family was.

The funny thing about picking up my dad is that his plane arrived 40 minutes earlier than scheduled so he was at the waiting area already before we set foot at the airport’s arrival area. Talking about the consequences of Emirates Airlines being overly punctual, which is of course, not really a bad thing and is way better than being late.

Now my dad was starving already so after greeting him with a hug, we headed over to Resorts World Manila to grab some pizza and pasta.

After the meal, my dad wanted to get around Newport Mall so that’s exactly what we did. While we were strolling around at the 3rd floor, something caught my attention at the Puma Store. It was their men’s running shoes dubbed as Puma Osu. 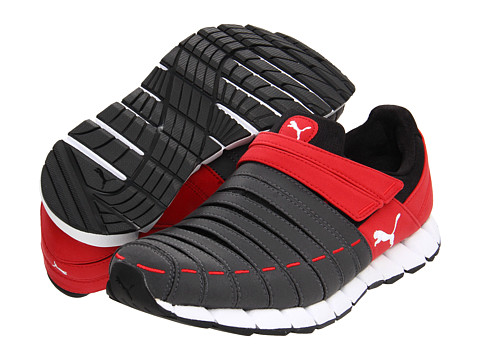 WICKED COOL! I was so tempted to buy it, after all I needed a new pair of running shoes because my three-year-old Nike Free, although still very usable, is rapidly wearing out.

Now here’s a little trivia. A lot of folks perceive Puma as somewhat an underrated brand but did you know that they are very popular in Europe especially among footballers? They make excellent soccer shoes and what many people do not know is that Adidas and Puma have the same origins in Germany. Yep that’s right. They used to be one company and were founded by brothers Adolf and Rudolf Dassler. But as history tells us, the brothers had disagreements so the shoe company split into two – Adidas and Puma as what we have today.

Okay, going back to the Puma Osu shoe, it costs roughly 4200 Pesos but since they are on sale, they are selling it for around 3800 Pesos only. More photos below. 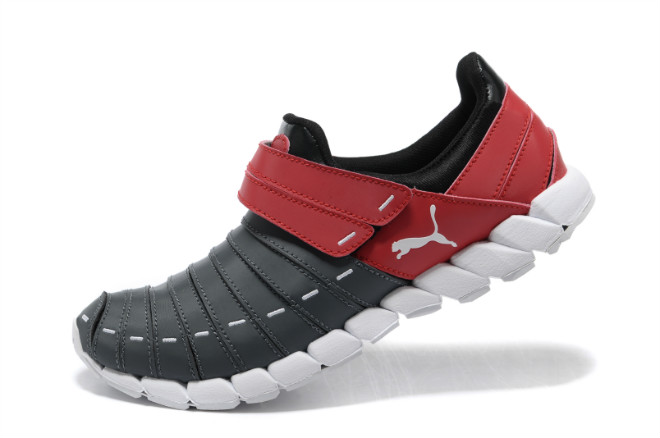 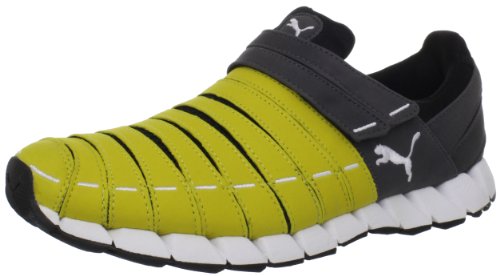 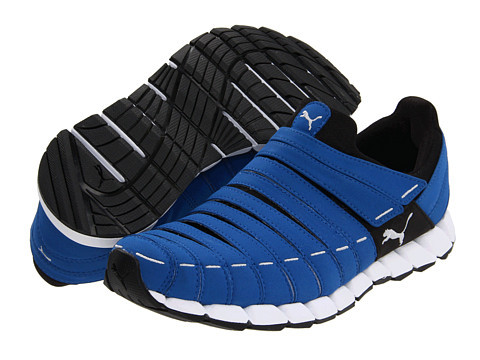 I was almost going to buy the red one but unfortunately I got disappointed when I found out that they do not have my size. I’m a size 12 and the biggest that they have is a size 10 only. I looked across all Puma branches but still, couldn’t find my size. Sad.

Men’s Biker Jacket and Shirts on Sale at Giordano

i prefer puma than adidas in terms of contemporary design. just don’t get me wrong, adidas classics has always been solid and i’m still head over heels with their 70s army trainers they did for the german government.
puma’s resident design collab -black label, chalayan, yasuhiro, mcQ looks better than Yamamoto even if i love his aesthetic and more esp than jeremy scott.

Hiei, I totally agree with you. Puma is underrated here but they have superb shoe designs.

Good day! This post couldn’t be written any better! Reading through this post reminds me of my good old room mate! He always kept talking about this. I will forward this page to him. Fairly certain he will have a good read. Thank you for sharing!